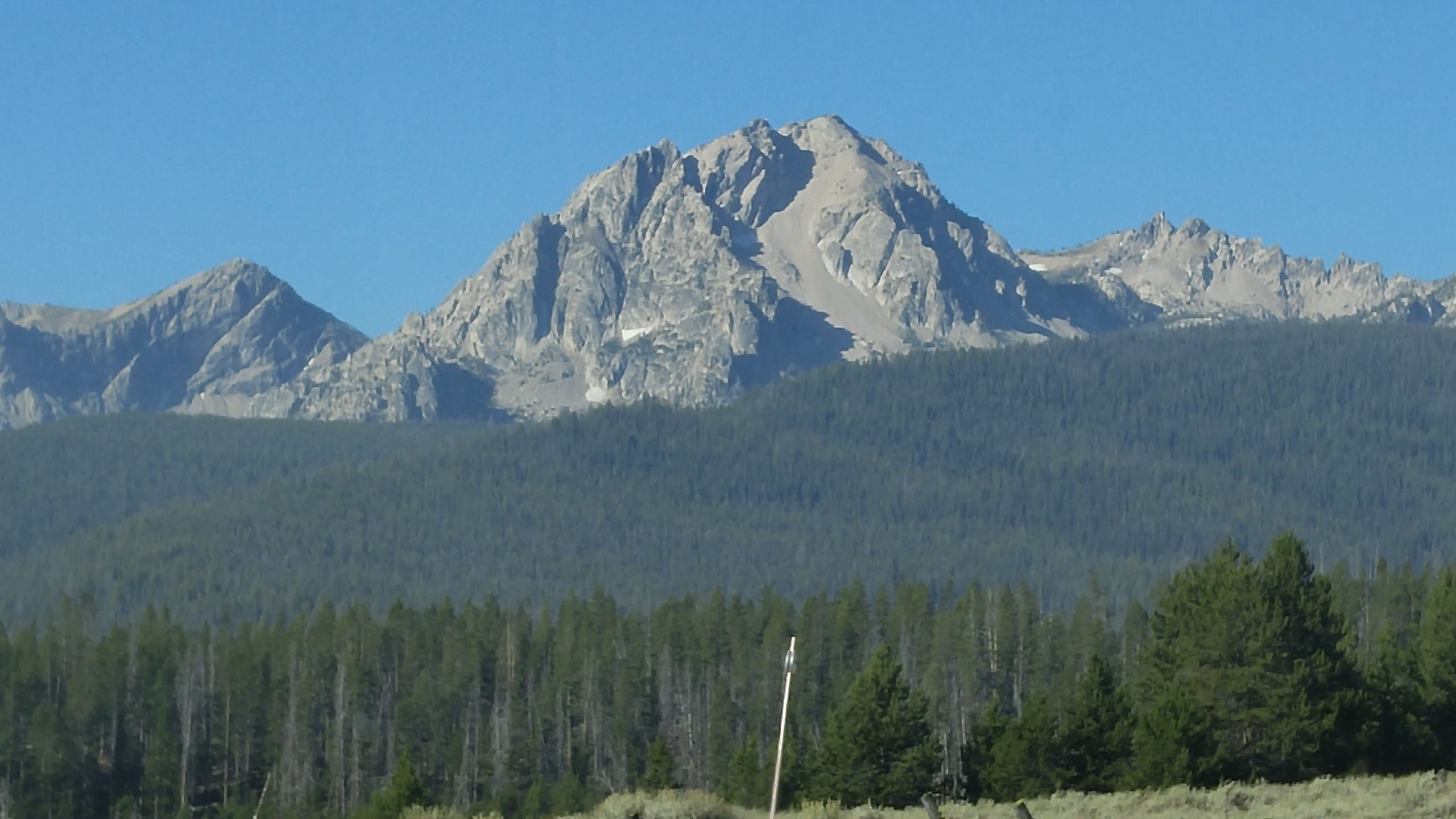 Gregory Wilford Panter passed away on March 14, 2022 after a courageous battle with cancer.

He was born on April 10, 1948 in Preston Idaho to Ronald Keith Panter and Barbara Neeley Panter. Greg was raised in the country and developed a love for  the outdoors, hunting and fishing while he was growing up. He attended Grace High School and married his high school sweetheart, Karen Adams in Grace Idaho May 31, 1969.

Greg attended Idaho State University and graduated with a degree in Political Science.  This launched his career as a lobbyist at both state and national levels. During his career Greg made many friends along with a few that didn’t agree with his position. He was a fierce opponent for the issues he believed in. He spent a great deal of his career employed with Idaho Power Company in Boise, Idaho where he retired as the Vice President of Public Affairs.

He is preceded in death by his parents Ronald and Barbara Panter, his wife Karen Panter and his brother- in- law Timothy Gilmore.

In lieu of flowers, please make donations to the American Cancer Society.

In lieu of flowers, please make donations to the American Cancer Society.