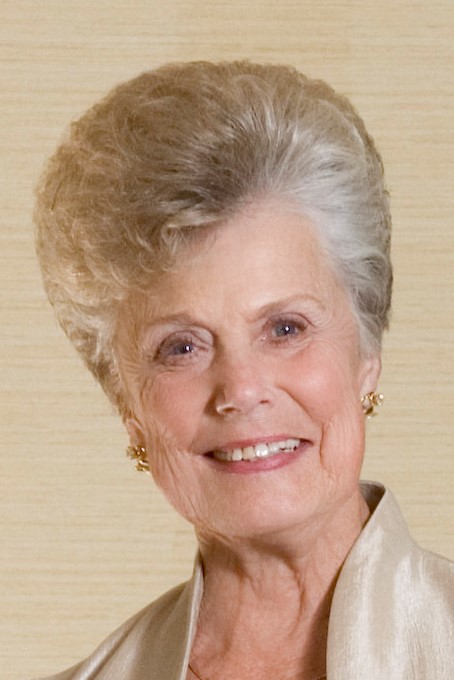 She was born August 12, 1939, in Moscow, Idaho to Edward and Edna Eller. She grew up in Bovill, Idaho and attended Deary High School, graduating in 1958. After high school, she moved to Moscow, Idaho where she met the love of her life, Gary Meisner. They were married June 24, 1962, and they enjoyed 57 years of marriage before her passing.

After their wedding, Gary and Grace moved to Anchorage, Alaska while Gary was in the service. Over the years they lived in both Idaho and Washington; spending most of the time in Lewiston and Boise, Idaho. In 2007 they moved to Boise, Idaho to be closer to their children. For the past 20 plus years, they have spent their winters in Yuma, AZ enjoying friends, family, and sunshine.

Grace owned an interior design business, Decor II, and enjoyed helping people with their vision of the perfect interior space. When she was not working, Grace enjoyed planting and tending to flowers, painting, traveling, fishing, and spending time with her family. She was active in her Lutheran faith and helped at both Grace and Trinity Evangelical Lutheran churches in Lewiston, Idaho. In Boise, her home congregation was Shepherd of the Valley Lutheran Church. Grace was also active in the PEO Sisterhood and enjoyed the friendships she made while being a member of the organization.

Survivors include her husband Gary Meisner of Boise, Idaho; her sisters Marion Partick of Lewiston, Idaho and Alice Voysey of Stephenson, Virginia; her brother Jim Eller of Pullman, Washington; her son David Meisner of Meridian, Idaho and his wife Debbie; her daughter Angela Grant of Garden City, Idaho and her husband Brandon; and four grandchildren.

She was preceded in death by her father Edward Eller; her mother Edna Eller; her brother Stanley Eller; and her daughter Melanie Ann Meisner.