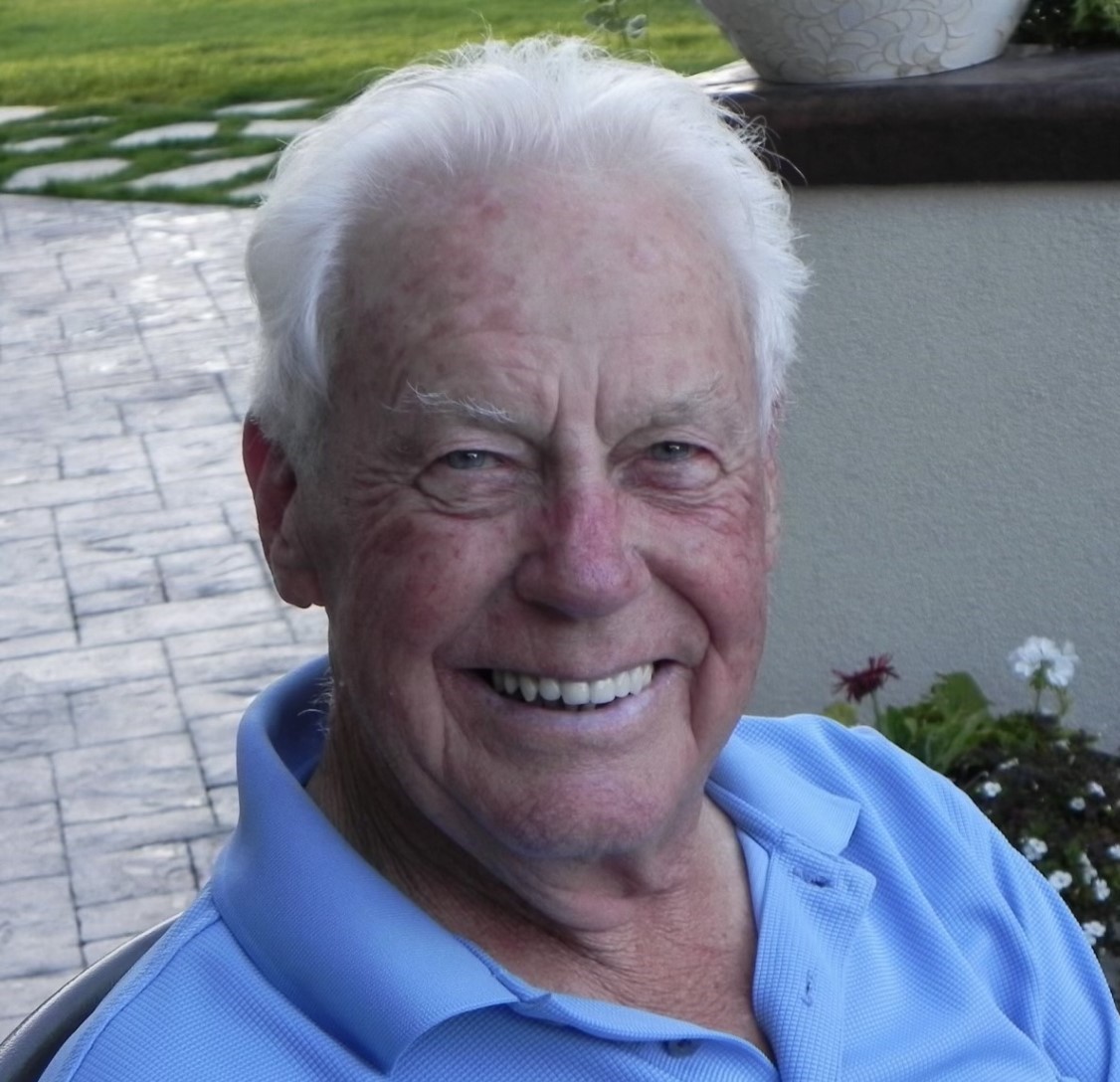 Our beloved husband, father, grandpa, and friend passed away at home surrounded by his loving family on August 31, 2021 after a long battle with Alzheimer’s. He was born May 31, 1927, to Ralph and Emily Gordon Andersen. A year later the family was completed with the birth of his sister Mary Jane.

Gordy was part of the greatest generation and grew up in Caldwell at an idyllic time of fun and freedom. They spent Sunday dinners at their grandparents farm in Wilder with aunts, uncles and cousins. He was a proud member of the CHS graduating class of 1945. At the age of 17 he joined the Navy to serve in WWll in the Pacific. After the war ended he attended the U of I and the College of Idaho. He then went to work for his Dad who had just opened the Studebaker garage in Caldwell. That began his career in the automobile business. In 1950, he married Rebecca Beasley and they had 4 children. They were divorced in 1962.

In 1969 Gordy married his wife of 52 years, Cathy, and brought three more children into his life. Their life of adventure took them to Oregon, Alaska, Arizona and back to Idaho. Along the way they met wonderful friends and shared their love for a good time and the great outdoors.

Always an outdoorsman Gordy had a love of sports. He raced cars, flew airplanes, snow skied, hunted, jogged, fished and golfed. Upon retirement he took golf more seriously enjoying a game with lifelong friends 3 times a week walking all 18 holes.

He is survived by his wife, children and grandchildren. He was preceeded in death by his parents and sister.

Gordy was a gentle soul, always ready with a beautiful smile. He was dearly loved by his beloved family and dear friends and will be greatly missed.