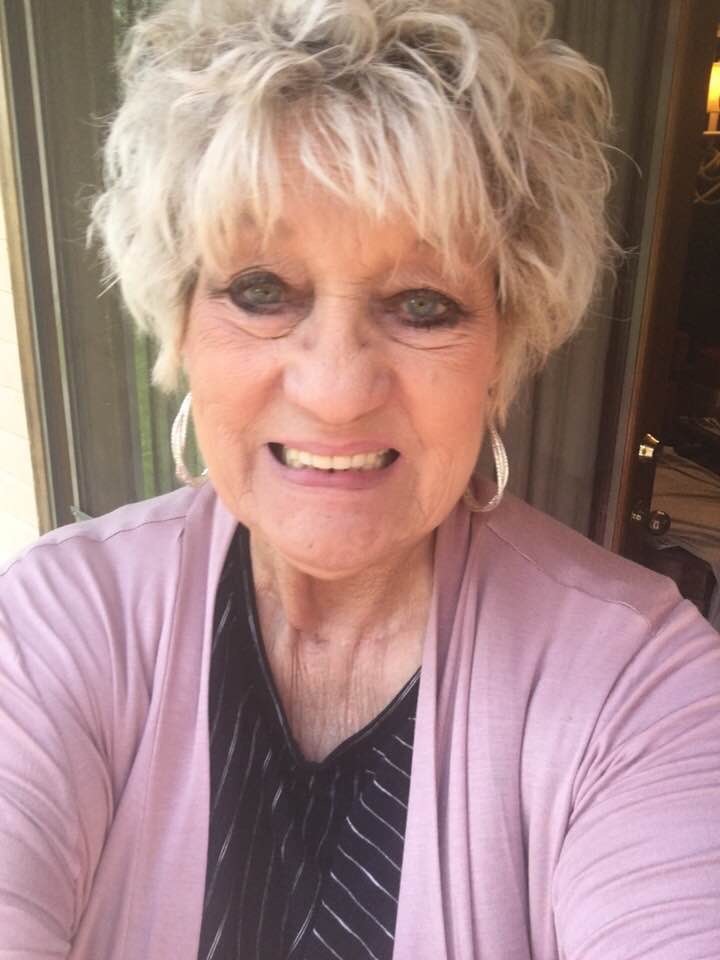 Born to Emil and Anna Schwindt in Lincoln Nebraska. Gloria was the youngest of 4 siblings: Jerry, Rosalie, and Sylvia.  Gloria grew up in Lincoln, Nebraska.  She attended Hayward Elementary, Whittier Junior high, and Lincoln High School there.  She was a member of Emanual Reformed Lutheran church with her family.  She worked at Lincoln General Hospital, and other medical facilities, while in Lincoln.  Gloria married Harry Guildner on April 16, 1966, in Lincoln at St Thomas Aquinas Catholic Church.  They had two daughters: Angie and Lisa.  The family lived in Lincoln and attended Blessed Sacrament Catholic Church.   Harry’s job took them to Boise, Idaho in 1984.  She enjoyed traveling to many different cities in the U.S. and Canada with Harry for his job.  Gloria continued her work at St. Alphonsus Hospital in Boise, until she retired in 2007.

Gloria loved her family and friends; she was a doting wife, mother, aunt, and grandmother.  She loved dancing and listening to music.  As a child, Gloria would sing hymns with Sylvia as Rosalie sang and played the piano.  Later, Gloria would play hymns on her keyboard and sing.  She was very stylish all of her life.  She always had her hair and make-up done and was diligent about getting her nails done with beautiful designs.  She had an eye for color and decorating and kept a beautiful home, surrounded by flowers and hanging baskets.  Gloria was passionate about all things beautiful including nature, music, inspirational words, and the beauty that resided in others around her.  She had a great sense of humor.  She would always do her best to lift people up, often using her humor to do so.  In later years as her health and memory began to fade, she would always attempt to make others feel at ease, even though inwardly, her situation sometimes frightened her.  Gloria loved traveling to see family; she traveled to Colorado to visit her daughter, Angie, and family.  She traveled to North Platte, Nebraska to visit her sister, Rosalie, and family.  She also traveled back to Lincoln, Nebraska to visit her sister Sylvia, and family.

She is preceded in death by her parents Emil and Anna Schwindt.  Her brother Jerry Schwindt, her sister Sylvia Down, and her grandson Thomas Taylor.

Gloria passed peacefully in her home in Boise on August 30, 2021.

A funeral service will be held at Holy Apostles Catholic Church (Meridian), Friday, Sept. 10, 2021 at 11am with Celebratory Luncheon to follow at the church at 12pm. There will be a chance to share memories or stories of Gloria at the luncheon.

A funeral service will be held  at Holy Apostles Catholic Church (Meridian), Friday Sept. 10, 2021  at 11am with Celebratory Luncheon to follow at the church at 12pm. There will be a chance to share memories or stories of Gloria at the luncheon.