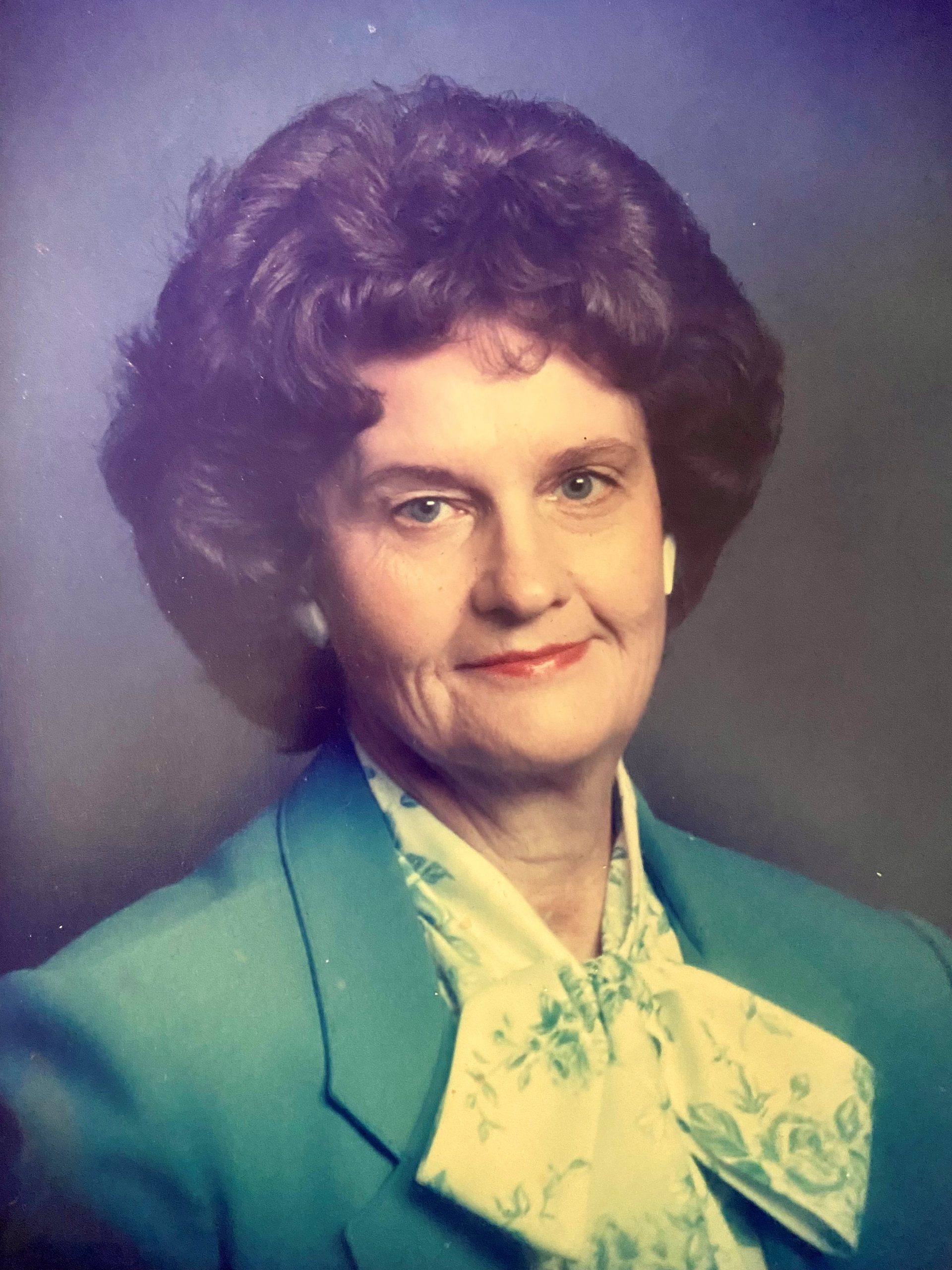 Gloria Hope Henderson 90 years old departed this mortal world on Monday September 6, 2021.  At the time of her passing she was living at Spring Creek Assisted Living Center in Eagle Idaho.

Mom was born to Hardin Evans Whitney and Norma Buckley Whitney October 28, 1930 at St. Luke’s Hospital in Boise, Idaho.  She was named Gloria Hope, the second of four children.  She grew up and attended school in Boise’s north end graduating from Boise High School in 1948.  She met and fell in love with Jack Henderson.  They were married in December of that year.  Mom worked for a short time as an operator for Bell Telephone in Boise, but when her first son came along she became a full time mom.  Over the years Mom tried her hand at many hobbies and other pursuits, she tried bowling, painting, sewing, canning, camping, fishing, traveling, genealogy, toy making, and babysitting.  She was really good at everything she did but her greatest love was genealogy.  She spent many years searching for and finding numerous ancestors.  She knew almost everything about each one and loved them all.  Mom and dad traveled all over talking to distant family members taking pictures and gathering information.  When all the kids were grown Mom and Dad would load up the pickup and take off.  They drove to Alaska and down through Utah and Arizona taking hundreds of pictures on the way.  Mom loved the holidays and decorated for each one.  Christmas and Halloween were especially fun for her.  For many years she hosted the family Christmas Eve gathering, always encouraging the grandkids to share their talents.  Her eyesight waned but her hearing and memory remained sharp.

She was an active member of The Church of Jesus Christ of Latter-day Saints and through the years filled many teaching and leadership positions.  She served as Primary President for several years and later Relief Society President for a really long time.  She was always faithful in fulfilling her assignments even when she could no longer get around easily.  Mom had a marvelously strong testimony of the restored gospel of Jesus Christ and total unwavering faith in her Savior Jesus Christ.

She was preceded in death by her husband Jack, parents Hardin and Norma, a brother Wesley, and a sister Janith.

Mom, Grandma, Nanny will be greatly missed.  Her example of selfless love will guide us as we go forward doing good in the world.