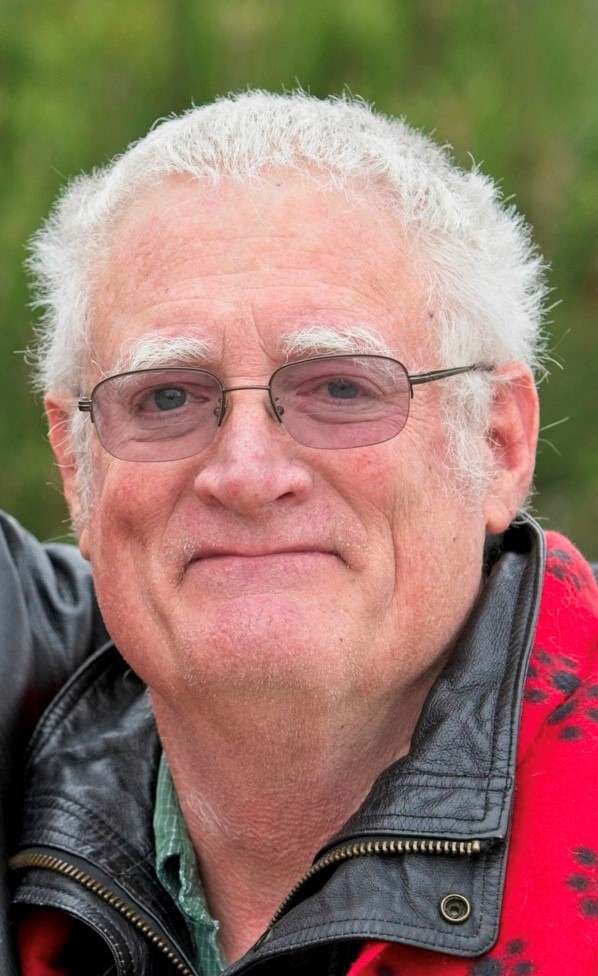 Glenn “Tooth” Toothaker  passed away at home on Saturday, March 19 after a long struggle with brain cancer.  Tooth was born to Patricia and Wallis Toothaker on November 30, 1951 in Beaumont, Texas.  He lived most of his childhood in Fort Worth.  In 1971 Tooth enlisted in the United States Air Force.  While serving his country for 8 years, he moved 18 times; including Thailand during the Vietnam War. His last post was in Wilder, Idaho where he worked at the Air Force Bomb scoring site.  Tooth left the Air Force in 1979 and moved back to Texas, but it was so hot that he promptly moved back to Idaho a couple of months later.  That same year Tooth spent time photographing the filming of the movie “Bronco Billy”.  In October of 1979 Tooth interviewed at HP and was hired the same day.  He worked there until his retirement in 2005.  In 1985 Tooth met Marlene Olson at a skating party.  They married on January 25, 1986.  Tooth and Marlene enjoyed roller skating, kayaking, camping, and riding their electric bikes.  One of their favorite things to do was spend time with their dogs Bianca and Belle.  Throughout the years Tooth enjoyed photography, volunteering in the sound booth at church, and working with computers.  He was always willing to help others with camera or computer problems.    Tooth was known for his sense of humor and puns-he had such a way with words.  He was a great communicator could say exactly what he meant.  Of utmost importance to Tooth was his relationship with God.  Tooth was saved after hearing the gospel message at a Billy Graham Crusade. He was involved in starting a Christian singles group, worked with the youth group, and led a men’s Bible Study at church.  Later in life, Tooth worked for AQLS as an office manager and jack of all trades.

Tooth is survived by his wife Marlene, daughter April, and grandson Logan. He will be greatly missed.

A memorial service for Tooth will be Friday, April 15 at 3:00pm at Vertical Church, 2620 N. 36th.  If you would like to make a donation in memory of Tooth, please consider donating to a place that was close to his heart- Vertical Church.

There will be a committal at the Idaho State Veterans Cemetery, 10100 Horseshoe Bend Rd, Boise at 1pm on April 15, 2022.  Following that, there will be a memorial service at Vertical Church, 2620 N 36th St., Boise starting at 3pm.