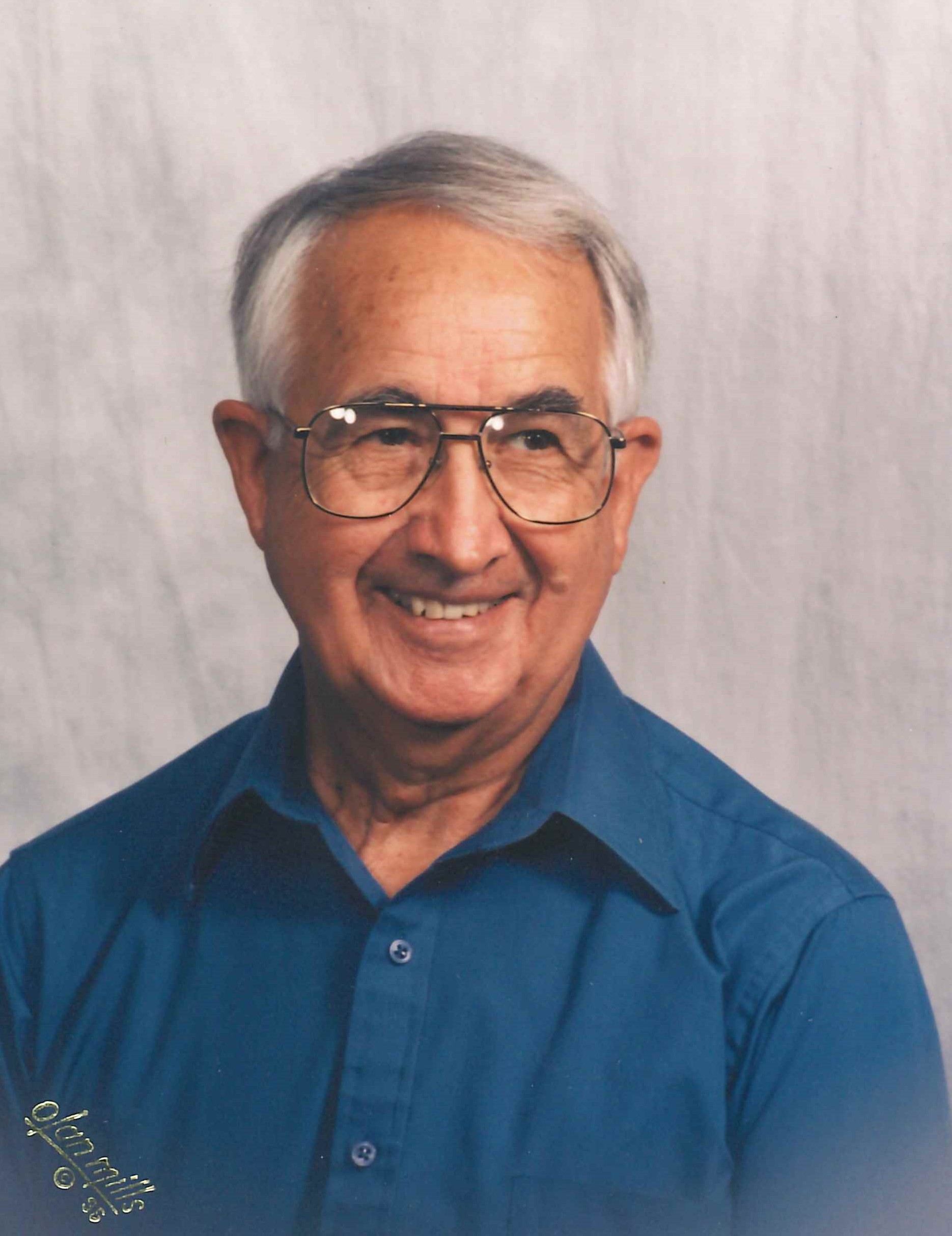 Glen Powell was born in Wendell Idaho on August 19 1923 and passed away peacefully at home on December 29 surrounded by loved ones. He was the 7th of 9 children born to David and Mary Jane Powell, immigrants from Wales.  He grew up on a farm in Wendell when horses were used for transportation and farming.  At 5’4” & 100 lbs he played most HS sports.  His favorites were football and boxing which led to a few concussions.

During WWII he served in the Army Air Corps as a radio technician.  All four of the Powell brothers, members of the greatest generation, served their country in WWII.  His best buddy told him about a girl in Boise that he should meet.  Just before his discharge while stationed at Gowen Field, Dad followed up on that advice, and found Lillian, a girl who had caught his eye years before in Wendell.  Their Episcopal wedding on September 6, 1946 created a 71 year loving partnership until mom’s passing in 2017..

Dad loved the outdoors.  He was an avid upland bird hunter, camper, rock hound, day tripper, and adventurer.  There was never a road that he wouldn’t tackle.  Dad was very proud to have lived his entire life in Idaho.

Dad and mom traveled abroad and in the US.  Their favorite places were New Zealand, Great Britain, visiting Welsh relatives and many US trips including numerous Oregon coast trips. After retirement, they worked several years for the Nature Conservancy as caretakers on Ritter Island at Thousand Springs, followed by a few years in Buhl. Their final move was to Meridian in 1995

Dad played about 200 rounds of golf yearly and bowled on Saturdays.  In August he won the Idaho Senior Games bowling tournament for his age group.  He also enjoyed playing dominos and cards several times a week with family members.

A memorial service will be scheduled in the spring at the Meridian Holy Nativity Episcopal church and a celebration of life will also occur later.  In lieu of flowers please donate to the Boise Rescue Mission, Holy Nativity’s Friendship Meal program, or your favorite.  Inurnment will be at the Hagerman Cemetery.

Special thanks to Dr. Tyler Birch, St Lukes, and for the loving care provided by Amanda and Jessica from Idaho Home & Hospice and Joe from Bowman Funeral Parlor.