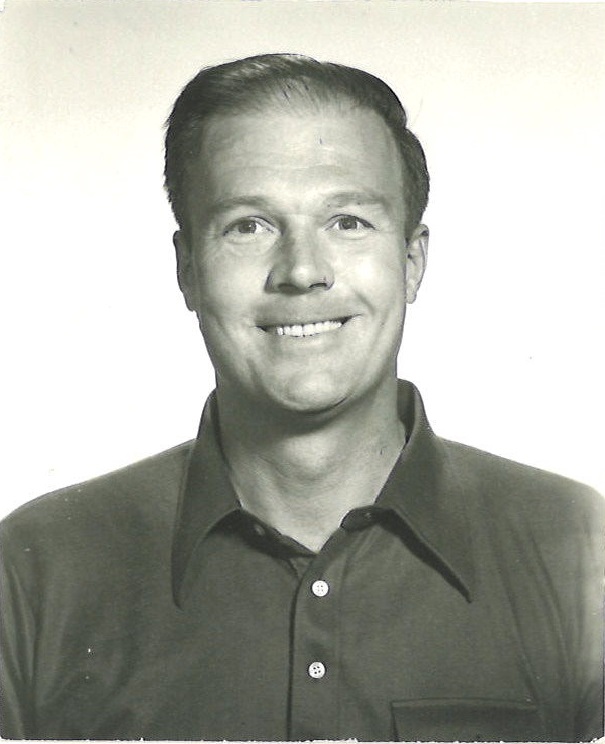 It is with great sadness that the family of Gerrit Griffioen announces his passing, Thursday January 2, 2020 at the age of 85 in his home surrounded by family. He is survived by his wife of 61 years, Deirdre Joy (Le Cordeur) Griffioen; his daughters Carolyn (Lynn), Erika, and Danielle (Aaron); eight grandchildren Ryan (Diana), Justin, Patrick, Marissa, Alexandra, Griffin, Drake, and Aidan; great grandchild Tristan; and sister Tineke Brouwer. Gerrit was predeceased by his sisters Janny Mulder and Marieke Griffioen.

On August 24, 1934 Gerrit Griffioen was born to Dutch parents, Cornelis and Willemina Griffioen in Yogyakarta, Java, Indonesia. He and his 3 sisters spent their early childhood there until it became occupied during World War II. At only 7 years old, he was sent to a Japanese concentration camp. He said his last goodbye to his father who was sent to work on the Thai-Burma Railway, and passed in 1943 while a POW. The occupation lasted 4 years, from 1941 through 1945 (August 24th 1945, he was 11). Upon being liberated from concentration camp, he was reunited with his mother and sisters. While stationed in a barracks for liberated POW’s awaiting transportation to their home countries an Indonesian occupation sympathizer threw a homemade grenade into the barracks and Gerrit watched his youngest sister Marieke perish in front of him.

Despite all of this hardship, Gerrit and his family persisted. They moved back to Holland to be with family. Gerrit finished his primary schooling and went on to attend Nyenrode Business Universitat, to the south of Amsterdam. This university specializes in the construction, design, and costs of bridges. As a student, he was an active footballer, fencer, rower and involved with a variety of clubs. The program was condensed, with no summer breaks and he graduated in under three years’ time with an Engineering degree.

Upon graduating in 1954, he moved to South Africa and began working for his uncle in sales and building estimation. It was during his time working in the southern region of Africa that he met the love of his life, Deirdre Le Courdeur, in what is now modern day Botswana. In 1958 the two moved to North America to seek opportunity. The two married in Hamilton, Ontario, Canada; Just near Niagara Falls. After living in Ontario for 2 years, the two moved to Southern California (1960). It was here where they settled down and had their first child, Carolyn in 1961. Due to the nature of his job, Gerrit and his family moved throughout several cities and areas of California throughout the 1960s and 70’s. In 1966, Gerrit and Deirdre became US citizens and their family grew with their second daughter Erika. In 1972 they welcomed their third daughter into the world, Danielle.

In 1977 they moved to Boise, ID as Gerrit began working for Morrison-Knudsen (MK). During 1982-1984 they worked and lived in Barranquilla Colombia, and then finally returned to settle permanently in Boise, Idaho. He continued to work for MK engineering until 1989. From then on he continued to work as a consultant even into retirement. In his retirement, he loved watching Tennis, Soccer, and eventually became a fan of American Football. He loved classical music, his favorite being the Messiah. He was a very proud grandfather and enjoyed his visits with his eight grandchildren. In 2016, he was honored to become a great-grandfather.

Every year around Christmas time, he shared some of his Dutch heritage with his children and grandchildren by ordering them imported goods from the Netherlands such as Gouda, baked goods, and chocolate letters; a tradition cherished and looked forward to by all of his family.

Gerrit was well known for his intelligence and his wit. He was able to tell marvelous stories with great detail, even decades after the event. He had a great sense of humor and often would bring laughter to those around him. He will forever be respected and cherished by those who knew him. His life was of mythic scale, full of adventure, tremendous accomplishments, as well as tragedy. His story taught those around him that even after the hardest times, there will always be a ‘Joy’ to come.