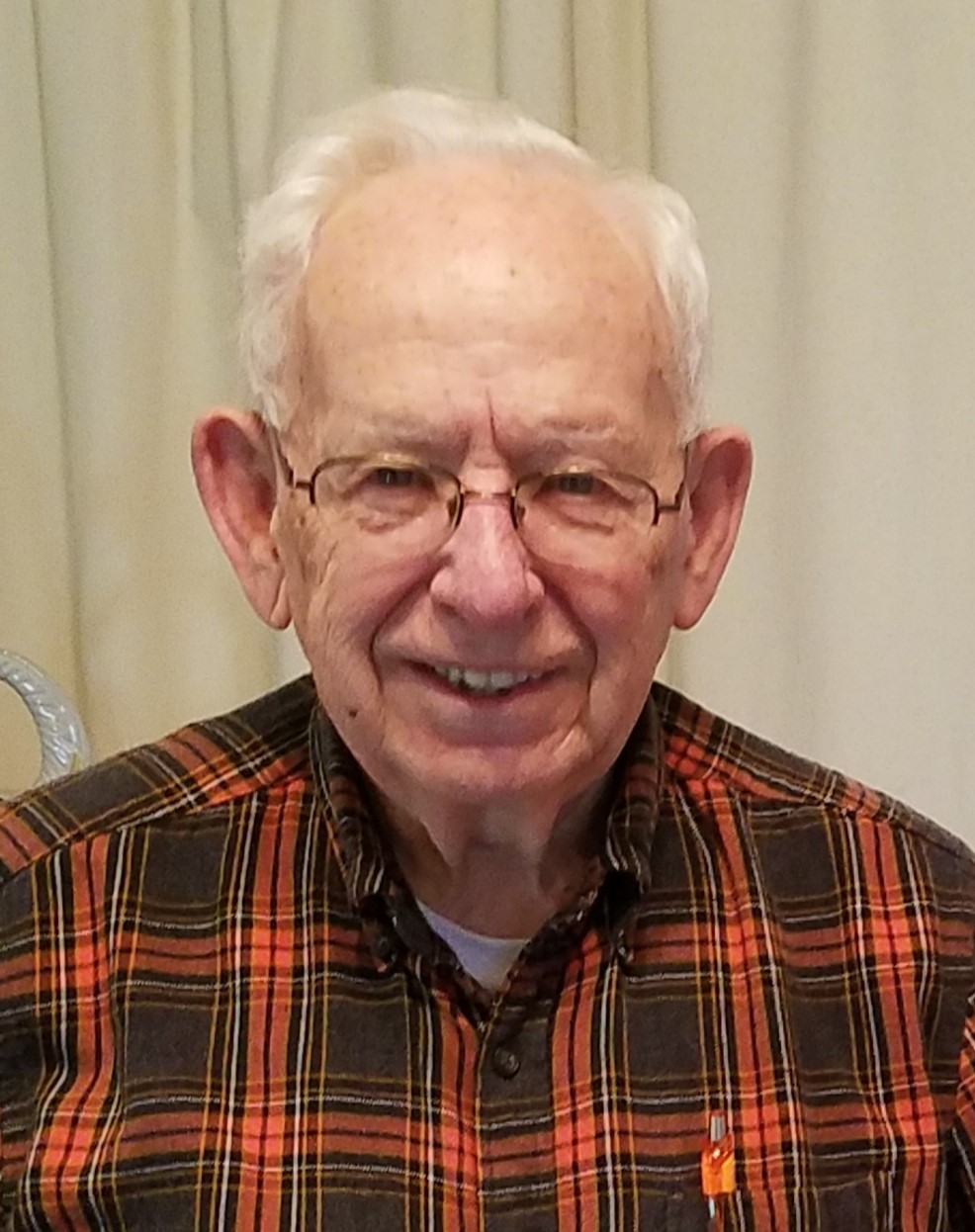 He was born on August 28, 1933 to Adam and Lucille Henderson Thomas in Tulsa, OK, where he spend his growing up years.  While in high school, he joined the ROTC Navy program and after graduation he joined the Navy during the Korean War Era.  While on a ship he gave his life to Christ.  After the Navy, he moved to Minneapolis, MN to be part of a discipleship program to grow his faith.  This is where he met Jo (Motis).  They were married on September 2, 1960.  They moved to Portland, OR where Jerry attended and graduated from Multnomah School of the Bible with his bachelor’s degree.  Jerry began working as a computer operator for Boise Cascade in Portland.  Later his department moved to the headquarters in Boise, ID where he worked until his retirement in 2000.

Jerry is survived by his wife, Jo.  They were married for 61 years and had many blessings and adventures together (including caring for children for extended periods of time, hosting many missionaries and friends, traveling and camping).  He was preceded in death by his parents, brother Donald and his wife Melba, sister Vera Jean and her husband, Richard.  Many nieces and nephews will miss Jerry until they meet together with the Lord.

There will be a Celebration of Life service on Tuesday the 24th of May at 11AM at Cornerstone Church (1023 S. Curtis Road, Boise, ID).

On September 16 at 11AM there will be a burial at the Idaho State Veterans Cemetery.