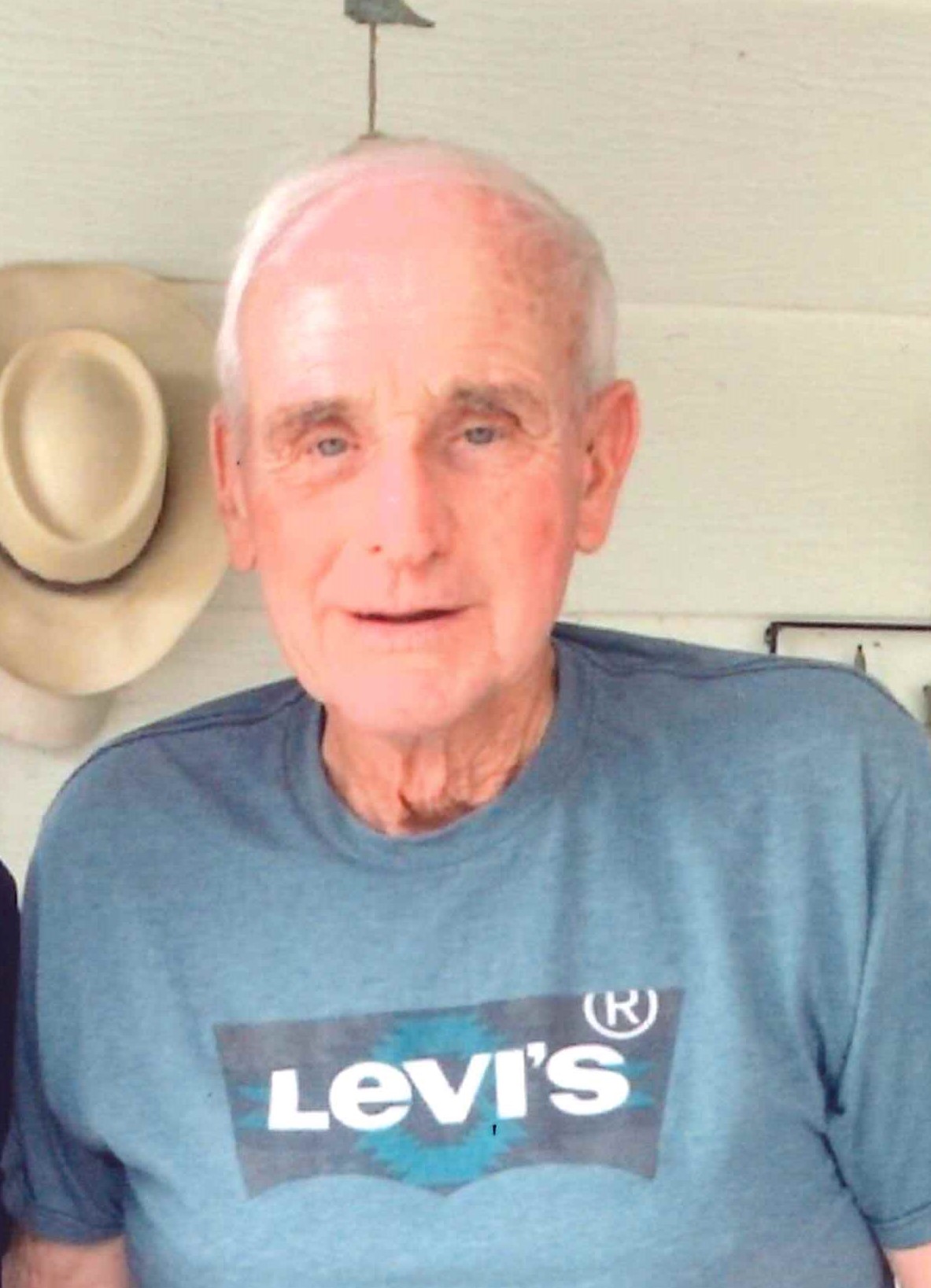 Gerald M. Knight June 7, 1938-April 9, 2021. On Friday April 9,2021, Gerald M. Knight, loving and devoted husband and father of two daughters and grandfather of seven, passed away peacefully at the age of 82. The eldest of four children, Gerald was born June 7, 1938, in Paola, Kansas, to parents Murl and Daisy (Alcorn) Knight. At a young age Gerald and his family moved to Payette, Idaho. He attended Payette High School before joining the Navy in January 1958. He served four years on the U.S. Boxer. After returning to Payette Idaho, he met and married the love of his life Kathleen (Kathy) Barker on August 15, 1963.

While living in Payette he worked for Coca Cola. He delivered bottled Coke to McCall, Idaho. In 1968 Gerald and Kathy moved to Boise, Idaho where he started a new job at the United States Post Office. After serving 45 years at the Post Office, he retired on July 1, 2013. While working at the Post Office he received many awards for excellence in customer service. After retirement he volunteered at the Idaho Veterans Home. He was liked by everyone because of his easy-going personality.

Gerald enjoyed fishing and hunting. He and Kathy would enjoy long Sunday drives together. One of their favorite places to go was Swan Falls. They traveled across the United States attending Square Dance Conventions, visited Washington D.C. and were able to see the tall ships when they were in Baltimore, Maryland. They also visited Dollywood, the Smokey Mountains and toured Elvis’s Graceland.  These are just a few of the beautiful places he was able to visit.

Our dad was a kind father. We will never forget all the camping and fishing trips we took as a family. We would travel to Yellowstone in the front seat of daddy’s truck. We were a little cramped, but we did not mind. We will miss the birthday and Father’s Day celebrations. Every time the Kansas City Chiefs play, we will think of him cheering them on. He was the best grandfather any kid could ask for. He attended youth sporting events and band concerts. He was kind and always had a story. He will be missed.