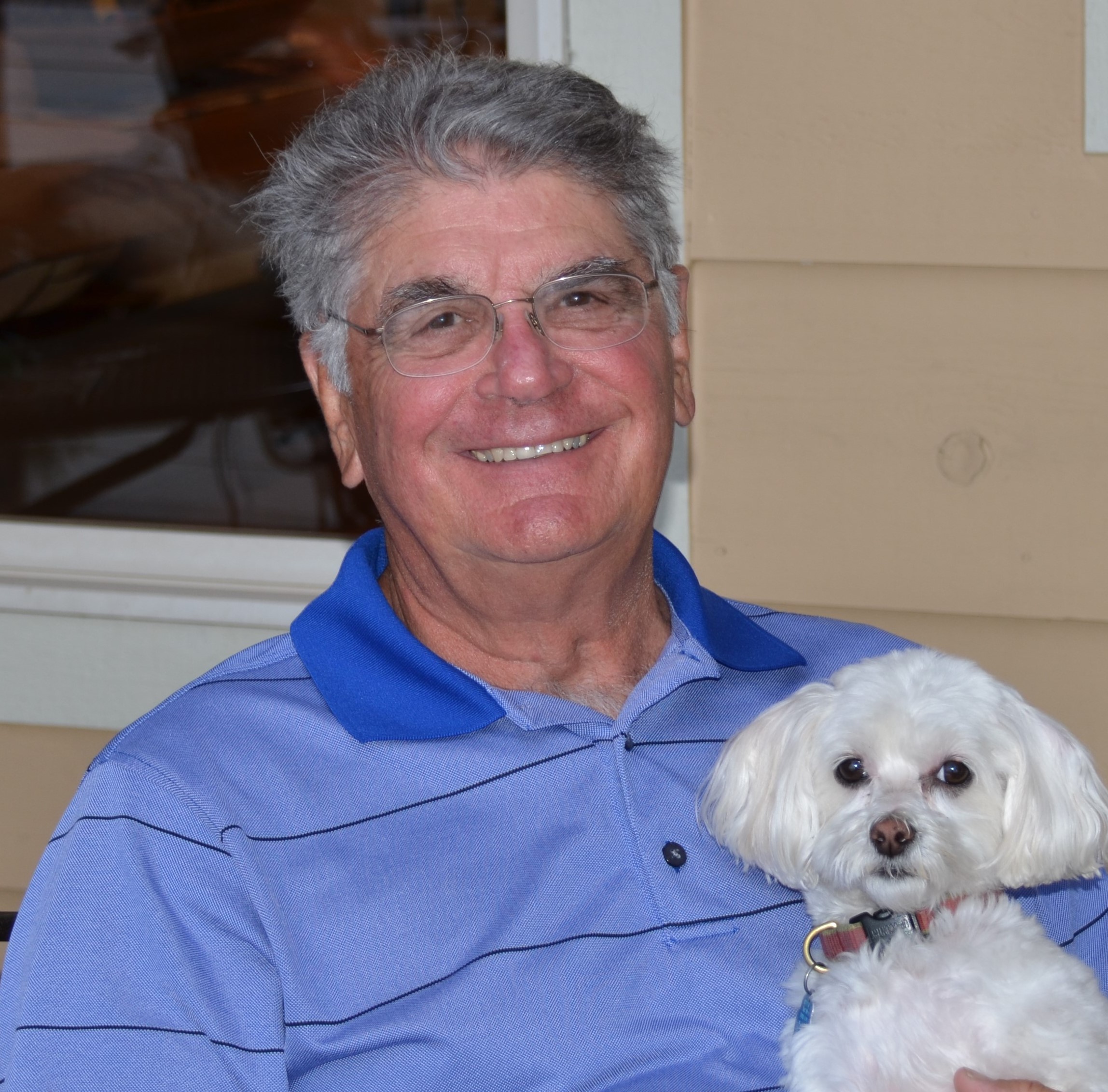 Gerald “Jerry” Evangelho, 83, of Boise, Idaho, passed away from natural causes on August 6, 2022. He was born to parents Andy and Mabel on March 24, 1939 in San Mateo, California. He ran track and graduated with a Bachelor’s Degree in Mechanical Engineering from Fresno State in 1962. College is where he met the love of his life, Sandy Davidson. He was a Sigma Chi, she is a Delta Gamma and a quick courtship ensued. Their first date was in November, they were pinned in May, engaged in June and married September 22, 1962.

They immediately moved to Boise so Jerry could work with his dad at Gas Equipment Products. This evolved into him owning and operating A & H Supply for 40 years, a HVAC wholesale business with multiple branches. He was very proud of his business and the many relationships and friendships he cultivated. He sold the business and retired in 2009.

Jerry was a proud Marine and finished his service in the reserves in Boise at Gowen Field. His life long passion, however, was being a private pilot. He obtained his pilot’s license in 1961 and Sandy was his first passenger. Although this first flight resulted in an emergency landing, this did not deter her and they enjoyed many, many years of Jerry piloting their family trips, exploring the Idaho back country and fly-ins with friends.

Then Jerry and Sandy had two daughters that rivaled his passion for flying. He loved his girls and was so proud of them. Then came his 6 beloved grandchildren and from there on out he was affectionately known to all as “Gumps.” He was a fixture at all of the grandchildren’s sporting events and enjoyed close relationships with all of them.

Gumps will be greatly missed. You always walked away with a smile after talking to Jerry. He was known for his wit, his “Jerrisms” (if you know him, you know them), and his many projects. He always had a tool in his hand and was fixing or building something. His favorite projects, though, were the C.O.D. projects, Call on Dad. He loved horses, boats, cars, motorcycles and planes and later in life golf and tennis, but his very favorite thing was his family time spent together in McCall at his favorite place, the family cabin. He also loved many of the family pets over the years (well maybe not the pet skunk), but none as much as his beloved dog Moxie. It was rare to see him without her in his arms.

There will be a Celebration of Life at Hillcrest Country Club on Friday, August 26th from 2:30-5:00pm.

In lieu of flowers, please consider a donation in Jerry’s name to a place he loved, the Warhawk Air Museum in Nampa (warhawkairmuseum.org).

In lieu of flowers, please consider a donation in Jerry’s name to a place he loved, the Warhawk Air Museum in Nampa (warhawkairmuseum.org).