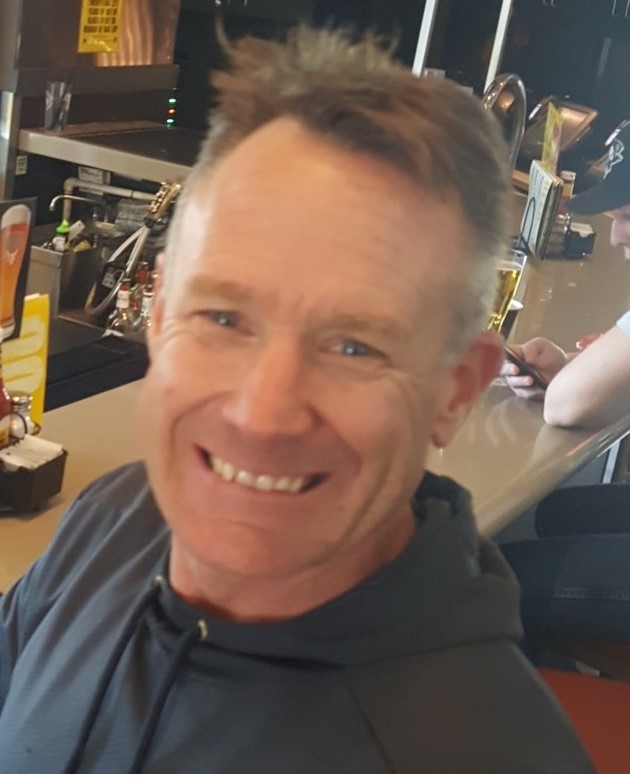 Gerald (Jerry) Arthur Brookshire, Age 53, of Boise, Idaho, passed March 9, 2021 at his home in Boise Idaho from kidney cancer.  Jerry was born April 20, 1967 to Paul and Mabel Brookshire in Madras, Oregon. In 1969 his family moved to Union Oregon where Jerry attended grade school and high school. Jerry played football for Union High and also competed in basketball, track and was a member of the band.  Jerry went on to play football at Eastern Washington University for two years and eventually graduated from Eastern Oregon University with a degree in business.

After graduation Jerry served as the Executive Director for the Blue Mountain Council of the Boy Scouts of America.  Jerry developed many lifelong friendships while serving in this capacity. Jerry also owned and operated a pizza franchise, an insurance agency and was active in the La Grande Rotary until his move to Boise in 2004.

Jerry built his life around his daughter Sierra, wishing to provide her with life experiences and expose her to opportunities so that she could have the adult life of her choosing. He took Sierra to her first street dance at age two, taught her snow skiing in the winter and river rafting in the summer. At 16, when Sierra got her first car, he walked her through how to maintain it.  He was at every Nampa Christian softball game and cross country meet to cheer Sierra on.  Today, Sierra is an expert skier, accomplished dancer (enjoying swing dance), and is studying mechanical engineering at Utah State.  Jerry was a proud papa.

Jerry met his life partner in 2012 skiing at Bogus Basin.  In a very short- time they both knew they wanted to spend the rest of their lives together. Rhona felt blessed to not only have Jerry in her life, but also to have Sierra as a part of it, enjoying the opportunity to watch Sierra grow into a beautiful young woman.  Jerry and Rhona had a passion for health and fitness.   Together they enjoyed hiking, doing the Camel’s Back stairs, road trips to ski and raft, and all Idaho has to offer.  Jerry’s strong circle of friends have welcomed and been a great support for Rhona.

Jerry lived his life with passion.  He had an amazing energy and presence that was contagious. He could make people smile with his crazy sense of humor and positive outlook on life, no matter the circumstances.  The legacy Jerry leaves behind will be the smile on people’s faces as they remember him.

A Celebration of Life will be held May 15, 2021 at the Riverside Hotel in Boise from 2:00 – 5:00 pm with graveside services at the Union Oregon Historic Cemetery on May 17, 2021 at 2:00pm, with a reception following at the Katherine Creek Community Center.

A Celebration of Life will be held May 15, 2021 at the Riverside Hotel in Boise from 2:00 – 5:00 pm with graveside services at the Union Oregon Historic Cemetery on May 17, 2021 at 2:00pm, with a reception following at the Katherine Creek Community Center.