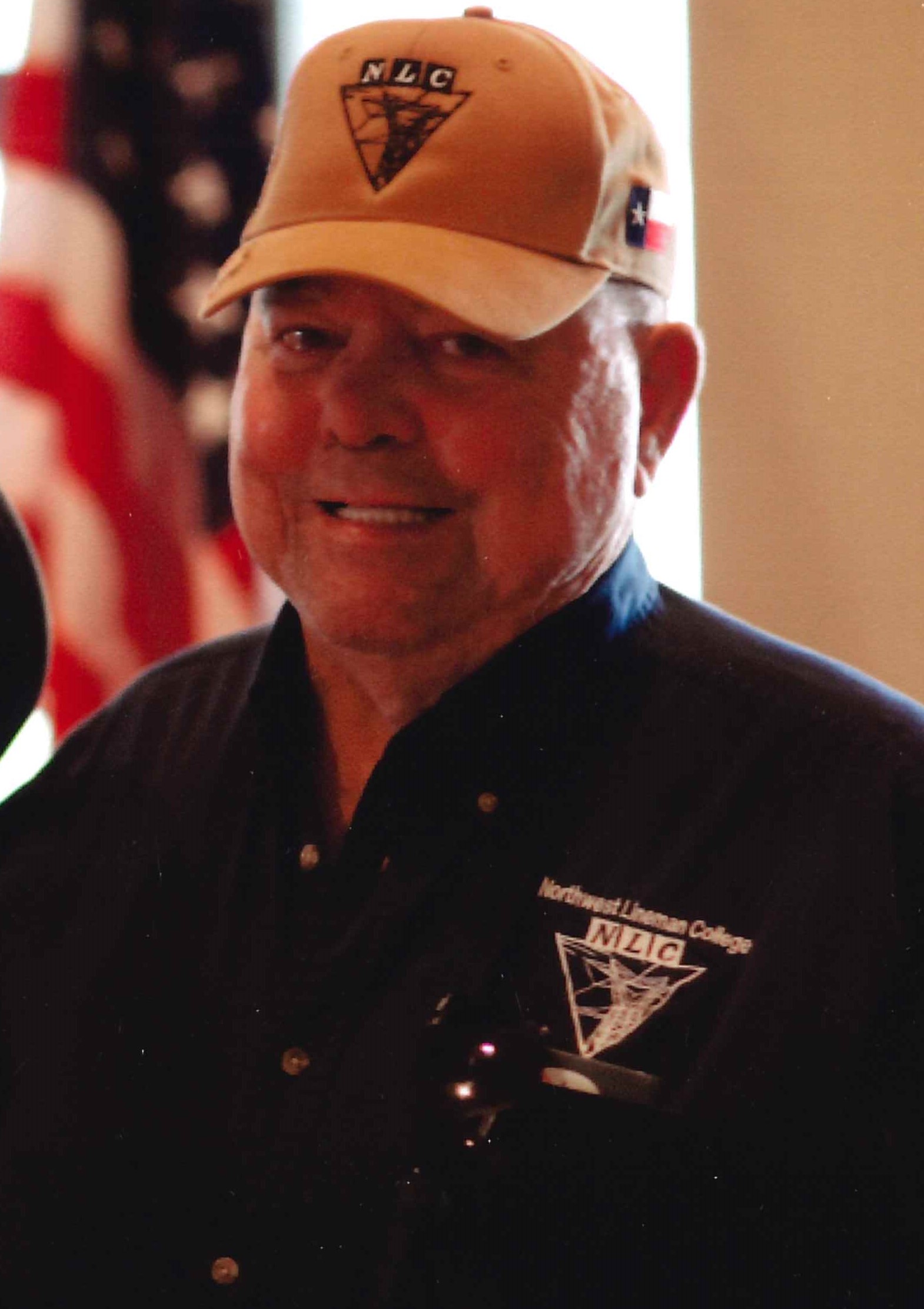 He had a full life.  Was proud of his family.  Saw his daughters retire.  Was in the Marine Corps from November 1953 to November 1956.  Spending one year in Korea.

His love was teaching young men the trade of being a lineman.  Worked at B.S.U. several years.  In the 1990’s him, Aaron and Shane started the Northwest Lineman College.  Gerry was a member of the Mason’s, Eastern Star, holding a number of offices.

Gerry was proceeded in death by his baby daughter Earlene Rae, his father Doug McKie, Mother Myrth Palmer, one sister Thelma, 2 brothers Jack and Bill and several aunts and uncles.

A public viewing will be held at Bowman Funeral Chapel in Garden City on Thursday, October 13, 2022 at 2pm.