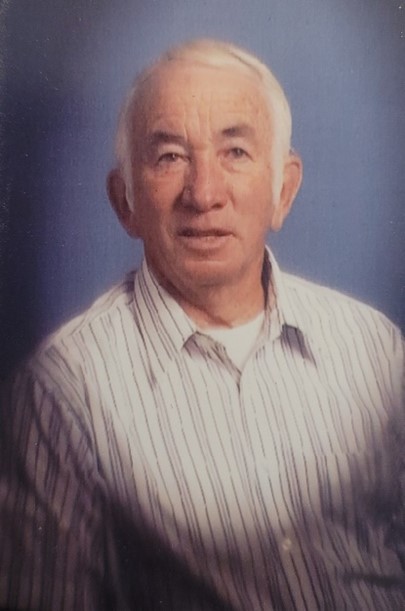 Gerald (Jerry) Elmer Ward passed away the evening of July 26th in Nampa, Idaho. Jerry was born to Charles and Goldie (Palmer) Ward December 9th, 1934, in Gifford, Idaho.  He was the 7th of 8 children.  Raised in Culdesac, Idaho. He also lived in Parma and Garden Valley, Idaho in his younger years.

Jerry served in the United States Air Force and finished his Air Force career at Hill Air Force Base in Layton, Utah.  Jerry returned to Idaho in the 1990’s to help his brothers with their greenhouses and eventually settled in Smiths Ferry, Idaho making Cougar Mountain Lodge his retirement project.  He had always hoped to have a business where his family could work together, and they all enjoyed making this a reality.  They joined in the adventure and will continue his legacy there.  Jerry has always had a love for the outdoors, gardening, hunting, fishing and working hard.  He took great pride in working on his many classic cars and sharing those interests with his kids and grandkids.  Jerry had a close bond with his siblings and enjoyed spending time with family and friends.

Jerry will be reunited with his brothers and sisters Jack, Earle, Gary, Marvin, Myrna, Audrey, and Genevieve, his parents Charles and Goldie and his boys Brent and Michael.

A graveside service will be held at a later date in Utah.

A graveside service will be held at a later date in Utah.