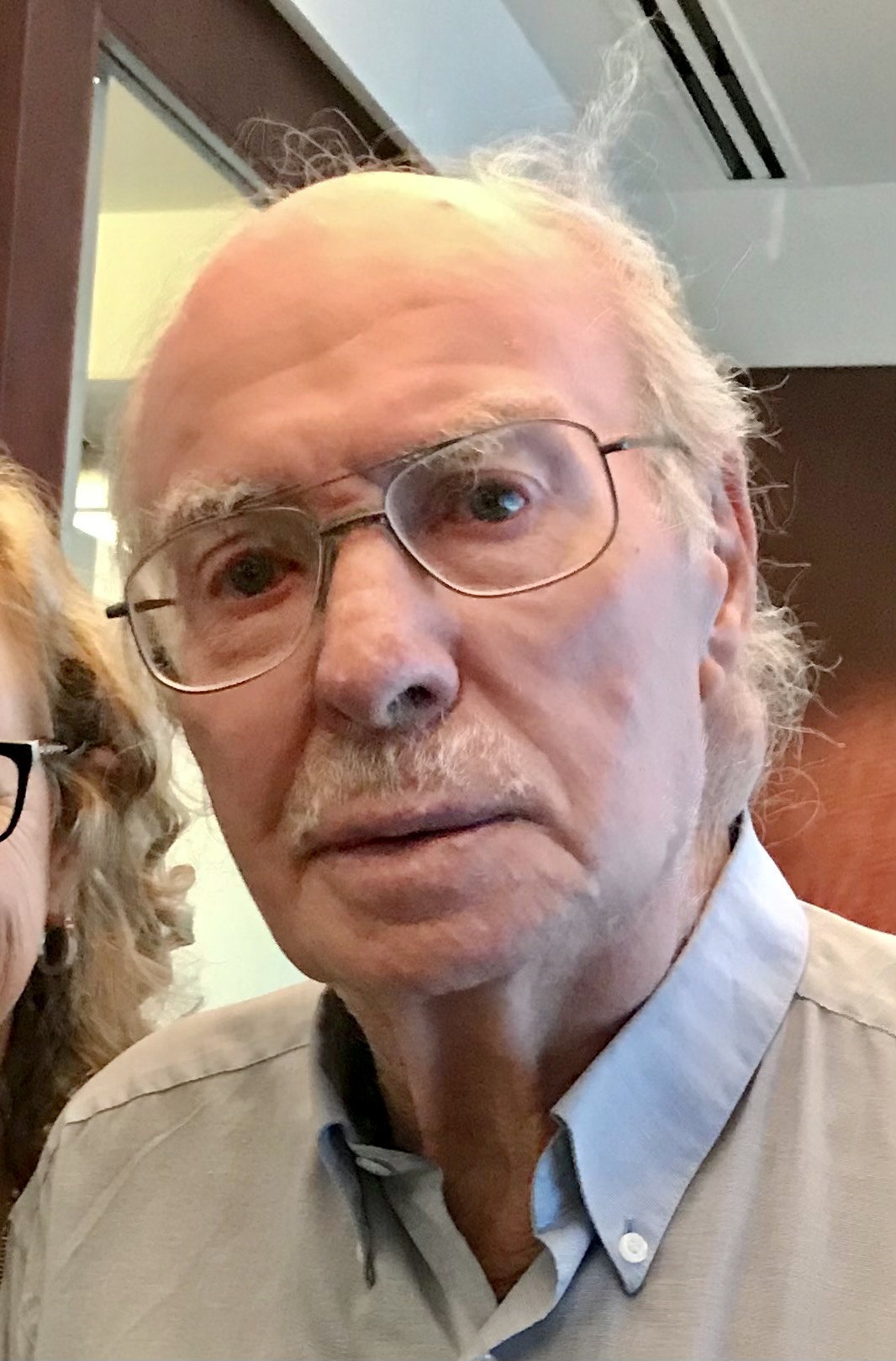 George William Smith, age 92, died peacefully in Garden City, Idaho under the care of Heart and Home Hospice. George was born on June 27, 1929 to Clyde and Irene Smith in Idaho Falls, Idaho and grew up on their farm in New Sweden. After high school, he joined the U.S Navy and served in California and Guam. George was a resident of Las Vegas, Nevada for 50 years where he had a long career at the Nevada Test Site. George loved the outdoors, whether it was flying above it, photographing people and places in it, playing golf, or checking the fences around the family’s Teton ranch in Alta, Wyoming. George had six children, 13 grandchildren, and 15 greatgrandchildren. He moved to Boise, Idaho in 2016 where he enjoyed reconnecting with his children.

George is survived by Wade (Kim) Smith, Jeff (Korby) Smith, Kandie (Terry) Brinkman, Tammie Earnhart and his daughter-in-law Jane Smith. He was preceded in death by his parents Clyde and Irene Smith, one brother Dean Smith, his two sisters Carol Rodgers and Gale Lyons, his former wives M. Helene Smith and Verla Maxine Lloyd, his son Kris Smith, and his daughter Rebecca Smith. A private burial with military honors was held at Taylor Cemetery near Idaho Falls and the family hopes to have a Celebration of Life later this fall.