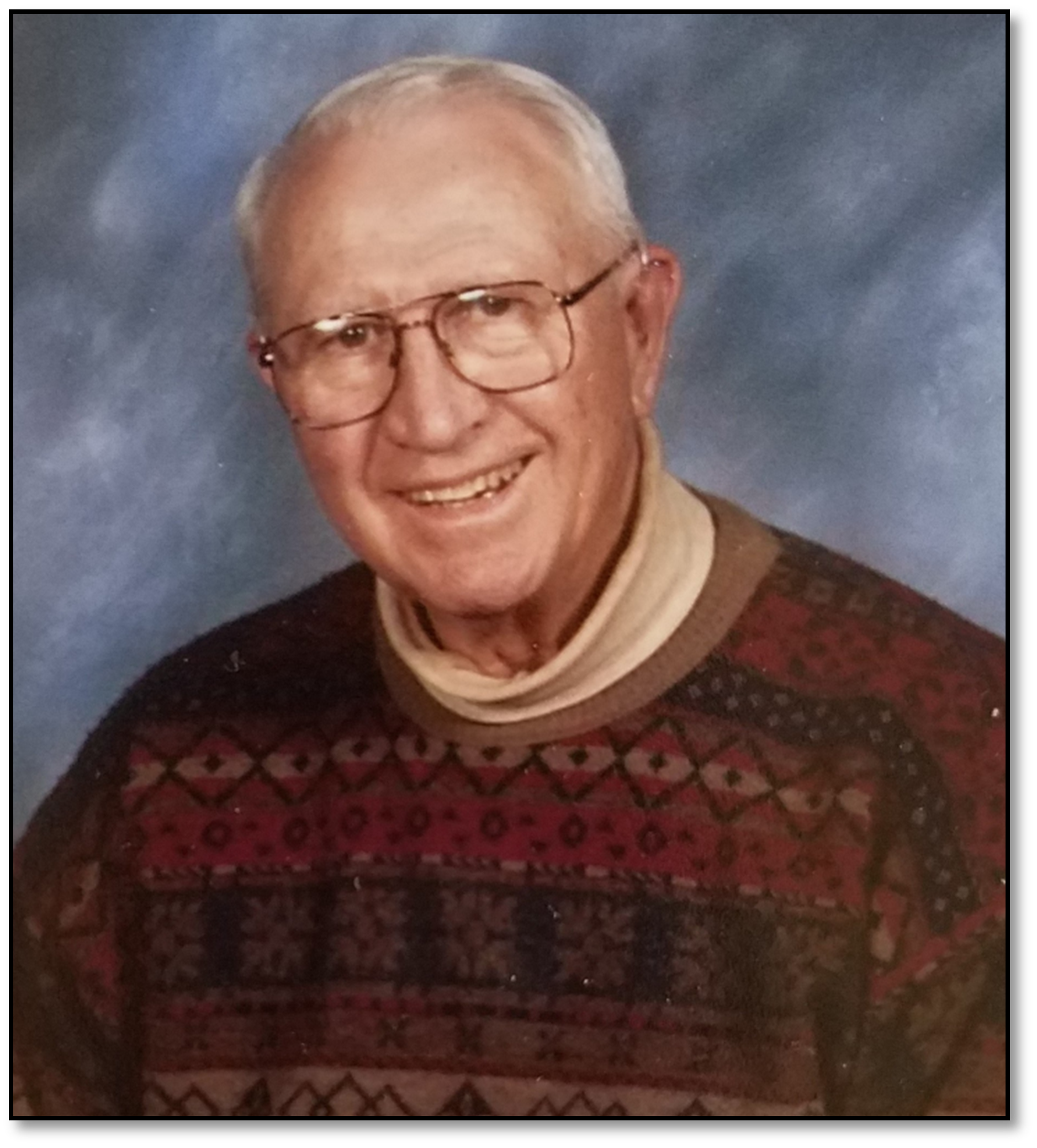 George Edward Alvarez passed away peacefully and went home to be with the Lord on Saturday, July 11th in Boise, Idaho.

George was born in Los Angeles, CA, to Nicanor and Florence Alvarez, and lived in Southern California until 1970.

Upon finishing high school, George enlisted in the Navy during WWII and served on active duty in 1945 and 1946, then in the reserves until he was called up for the Korean War and served from 1950-1951.

George graduated from the University of Southern California in 1950 with a degree in accounting, and married Frances Slatore that same year.

After college, George obtained his CPA license, worked in public accounting, and then entered the lumber business in 1958, which eventually brought him and his family to Boise Idaho in 1970 to work for Boise Cascade Corporation. He retired as Assistant Corporate Controller from Boise Cascade in 1985.  Additionally, George served on the Boards of Directors for American Woodmark Corporation and Hoff Companies.

George also served on the Idaho State Board of Education and (1986-1990), and was President of the Idaho Society of Certified Public Accountants (1987-1988).

Along with his wife, Frances, George was an active member of St. Stephens Episcopal Church, Boise, Idaho, since 1970.  He also served the Episcopal Diocese of Idaho as Treasurer and Chairman of the Endowment Fund (1980-1991), and Secretary/Treasurer of the Idaho Episcopal Foundation (1985-1991).

George is survived by his children Georgia (Dave), John (Jody) and Steven (Cheryl).  He left behind 5 grandchildren and 6 great grandchildren.  George was preceded in death by his wife, Frances, and his parents.

In lieu of flowers, the family suggests donations be made to the Jim and Alberta Davis Education Foundation at St. Stephens Episcopal Church, or your favorite charity.