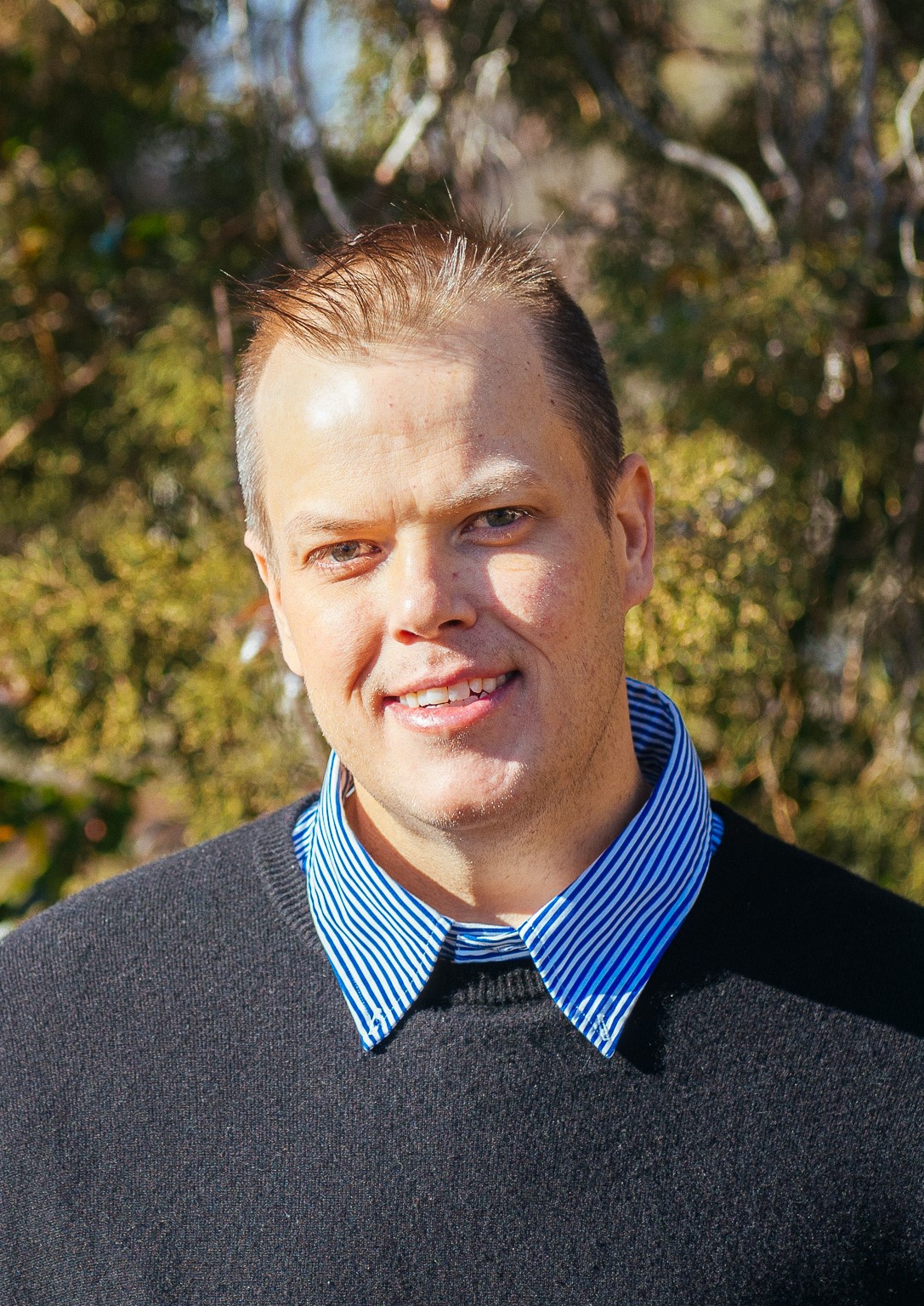 He was born at Madigan Hospital in Ft. Lewis, Washington on April 27,1982 and lived in Olympia until 1986 when the family was reassigned to Fort Riley, Kansas. The family moved again two years later to Seoul, South Korea in 1988. Geoff had the opportunity to attend the 1988 Summer Olympics and during his time in Seoul, he modeled for Pierre Cardin, Lacoste and Speedo when not playing soccer and attending elementary school.

In 1990, Geoff and his family returned to Kuna after his father retired from the military. He attended Kuna schools from 3rd grade until high school graduation in 2000. While in high school, Geoff lettered in tennis and wrote for the school newspaper, the KHS Echo.

After graduation, Geoff worked in various jobs while he pursued his degree at Boise State. In 2010, Geoff achieved that goal and graduated with a Bachelor of Arts in Communication.

Although Geoff never married, he was always willing to support those who did. He enjoyed attending a bachelor party and then the subsequent wedding. Geoff also enjoyed camping with his friends, although he would often look for the luxury of a hotel/inn instead of sleeping in the great outdoors. Geoff loved to travel and was often drawn to beaches and most recently cherished his Monterey, CA trip in 2019. Geoff was a fan of Boise State football and attended the Fiesta Bowl in 2007 and the Poinsettia Bowl in 2008.

He is survived by his parents, Gary and LaRene O’Dell, sisters Laura Outlaw and Lene’ McFadden (Marques) and brother Garrett, along with his nieces/nephews, aunts/uncles and many cousins. He also left behind his cat, Benny.

The family would also like to thank his dedicated friends for the love, support and laughs they shared with Geoff, including Jeff, Sanel, Mike D, Everardo and Amy Tracy along with numerous others. A special thank you to Sabrina (Bri) Porter for her artistry and woodworking skills in making his casket.

A viewing is scheduled on Tuesday, October 26 at Bowman Funeral Home from 6-8 PM. The funeral service will be held in the Bowman Chapel on Wednesday, October 27, 2021, at Noon, followed by a graveside dedication at the Kuna Cemetery.

In lieu of flowers, donations can be made to the Idaho Humane Society.