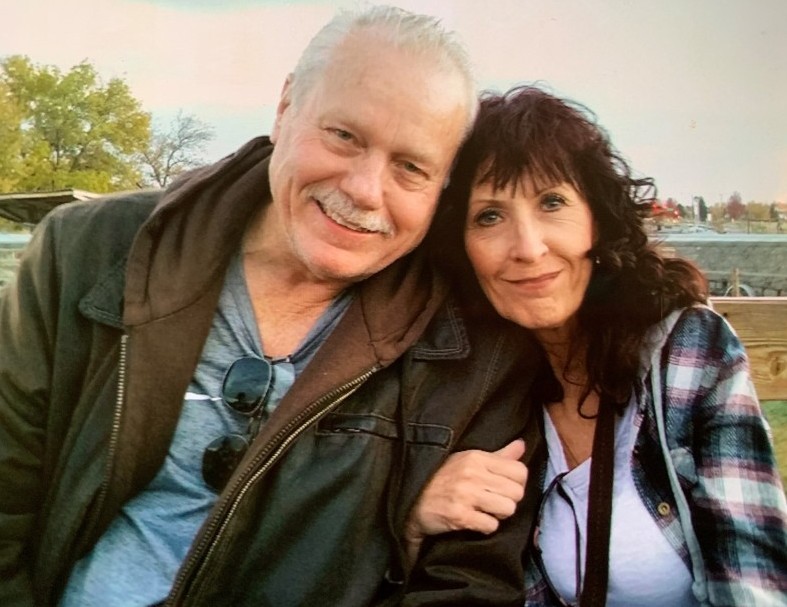 Gary Wayne Briggs, 64, passed away Tuesday, April 9th, 2019 in Boise, Idaho surrounded by loved ones. He was born September 8th, 1954 in Cape Girardeau, Missouri to Wayne Wills Briggs and Shirley Ann Nations. In Gary’s early years he moved to California where he attended elementary, middle and high school. Gary joined the Air Force when he was 18 where he was stationed to Korea and worked as an Aerospace ground equipment mechanic. During this time his son David was born.

On December 26th, 1996 Gary married the love of his life Yvonne Lynn Williams. For 22 years they created and shared a life of happy memories, dogs, children and grandchildren. Gary and Von were best friends, they did everything together. They loved traveling, going out to dinner, working in the yard, playing with their grandchildren and walking the dogs.

He worked for Micron and HCL as an IT service desk technician for over 18 years.

Gary loved working in his shop where he tinkered on anything he could get his hands on. He worked on cars and loved collecting what he called “extra parts”. Gary was very interested in wood work and working on various projects as well as building computers and altering anything electronic. Lovingly known by the family as “electronic surgery”.  He was a handy-man who could fix anything and he loved helping others.

Preceding him in death, his father; Wayne Wells Briggs