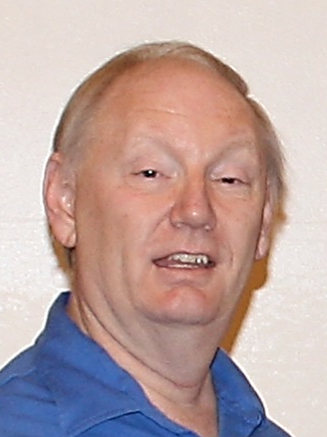 Gary was born in Boise, Idaho and spent his entire life calling the Treasure Valley home, except for the two years he spent in Chile as a missionary.  Gary married Nancy Hadfield on June 28, 1978 in the Salt Lake Temple and they raised their boys in Boise and, later, Ontario, where he spent the last 33 years.

A proud alum of Boise State with degrees in both Business and Accounting, he worked as an accountant for Tullis, Grigg and Hytrek, Holy Rosary Medical Center and the Nyssa School District.

He is preceeded in death by his father, James F Oakes, Brother Jimmy Oakes, and his in-laws John and Beverly Hadfield.

He is survived by his wife of 42 years, Nancy, as well as their five sons: Joseph (Anne), Matt (Marci), Chad, Mitch (Alyssa), and Brady. As well as his Mother, DeLoa and brothers Jerry (Cindy) and Darrell (DeAnna) and their families.