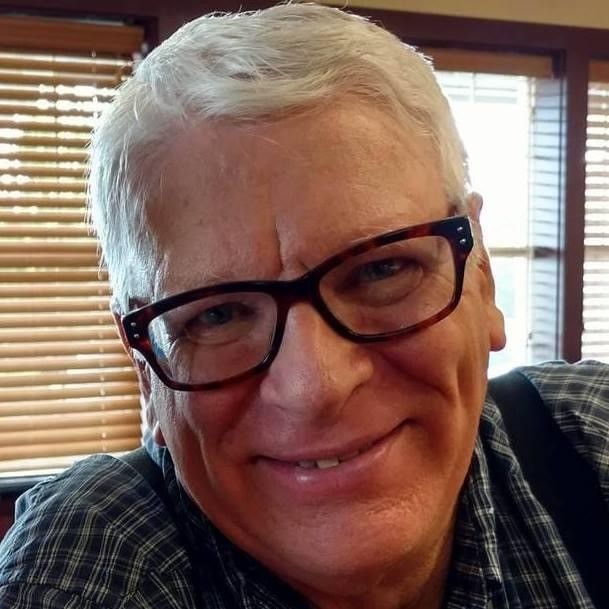 Gary Eugene Palmer was born on May 5, 1946 in Seattle, Washington at the U.S. Naval Hospital.  His parents were Stan and Arlene Palmer.

Gary, 74,  was a resident of Boise, Idaho.  He went to Heaven, on February 2, 2021, after a 3 month battle with pancreatic cancer.  His loving wife, Linda Palmer was at his side, in their home, when God called him Home to Heaven.  Many, all around the world had prayed for his healing, and God decided to heal him, by taking him home to Heaven.  He slipped away, peacefully, and was in no pain.

Gary was raised and educated in Gooding, Idaho schools, in his early years.  He finished his high school years at Davis High School, in Kaysville, Utah. Then he studied the Bible at Intermountain Bible College in Grand Junction, Colorado.  Gary also attended Portland Community Community College from 1976 to 1978, studying Small Engine Repair.

When Gary was still in high school, as he was watching Billy Graham on TV one night, Billy gave the altar call, and Gary asked Christ to forgive him of his sins, and come into his life.  He made Jesus Lord of his life that day. He served for a time with a missionary organization called Shiloh, and travelled around the USA, sharing the love of Jesus with many.  He loved talking about his relationship with the Lord Jesus Christ. From that point on, his relationship with Christ was the priority of his life.

In 1966, Gary joined the U.S. Navy, and served for 4 years, until 1970 when he received an Honorable Discharge.  After the Navy, he was married for 10 years, and then divorced.

Gary was preceded in death by his parents, Arlene Jarvis, Earl Jarvis, and Stanley Palmer and his half-brother, Terry Palmer.  Also his Aunt Cleone, Uncle Gene & Aunt Dorothy, his cousin Mike and nephews, Danny and Chad.

Gary met his dear wife, Linda Palmer ( who served in the U.S. Air Force ) when she was living in Camas, Washington, and Gary was living in Portland, Oregon.  They were married on August 17, 1991.  They went through a Discipleship Training School with YWAM ( Youth With A Mission ) in 1994, and did their outreach in Vancouver and Victoria BC, Canada…..sharing the Good News about Jesus Christ with people on the streets and in the schools. They served on staff with YWAM in Washington, and Idaho. They settled in Boise, Idaho in 2005, and lived there for 16 years. Gary always had a smile on his face and shared it with everyone.

Gary is the Step-Dad to his sons, Jason & Jerry Hilton.  Jason lives and works at IKEA, in Memphis, Tennessee.  Jerry and his wife, Christina live with their 4 children in Las Vegas, Nevada and they work at the IKEA store, there, along with Jerry’s son, Corey.  Gary loved his grandchildren and they loved him too….so much!  Gary unfortunately didn’t get to meet, in person, his 4th grandchild, Juniper Rose, who was born, Dec. 5, 2019.  He did get to see videos and pictures of her, which he loved.  His other grandchildren, are Corey Hilton, Tara Hilton and Aubrey Roberts, who all live with their parents in Las Vegas, Nevada.

A private internment will take place at the Veterans Cemetery on Horseshoe Bend Road in Garden City, Idaho on February 9, 2021.

Condolences, memories and photos can be shared with the family by following the obituary link at  http://www.bowmanfuneral.com

There will be a private internment at the Idaho State Veterans' Cemetery Tuesday, 2/9 at 1pm.