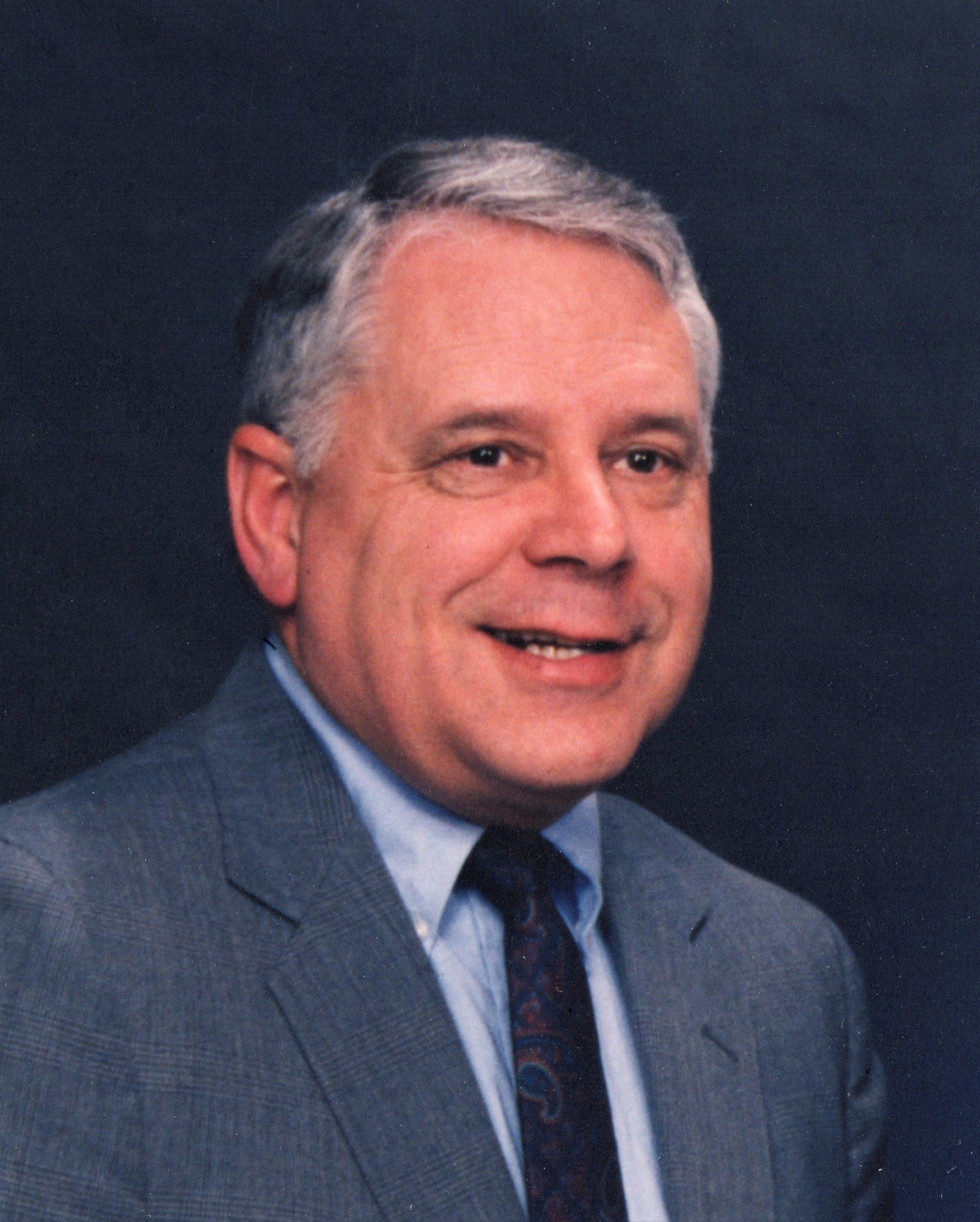 Gary Leonard Peterson passed away from complications of leukemia at age 85 on Sunday, November 1, 2020 at home in Meridian, Idaho.

He was born May 20, 1935 in Dee Hospital, Ogden, Weber, Utah to Peter Leonard Peterson and Theo Carver both of whom are deceased.  His siblings are Joyce Peterson Rich (deceased), Barbara Peterson Mickelson, Kathy Lynn Peterson Schmedding and Elwyn Peterson.

After his mother Theo passed away a few weeks after the birth of Elwyn, Leonard married Myrtle Nielson Jardine.  Her children Velma and Clyde Jardine joined the family.  Later Kathy Lynn was born creating a yours, mine and ours family.  A loving and talented woman, Myrtle became the only grandmother Gary’s children have known.

Gary was grateful for being raised on a farm and the work ethic he learned.  But his interests lay in Speech Communication and working with people in their communication problem solving.  He began his teaching at the University of Washington [Seattle, Washington] later at Brigham Young University [Provo, Utah].  His final teaching years took place at the University of Puget Sound in Tacoma, Washington.  He was a dedicated professor who loved teaching.  As a result, several his students have kept in touch with him over the years to share their Communication professions growth and their personal lives.

Aside from teaching, he was an ardent sports fan following baseball, basketball, and football in particular. He also enriched his community as a Rotarian and active member of the Church of Jesus Christ of Latter-day Saints.

Gary leaves the legacy of his father’s trait as a kind, gentle, fair and loving person, not given to anger easily.  He was a punster, fun-loving and playful. We thank him for being our example for happiness.

Private funeral services will be held under the direction of Bowman Funeral Directors at 2 pm, Thursday, November 5, 2020.  To watch the service please go to the following https://1drv.ms/v/s!AjjH6R2z65IesyhVO45YsiqEAnm-?e=pUQeF4 ,  Burial will take place at 2 pm Friday, November 6, 2020 at Mountain View cemetery in Eden Utah.  Condolences may be left for the family at www.bowmanfuneral.com

Private funeral services will be held under the direction of Bowman Funeral Directors at 2 pm, Thursday, November 5, 2020 to watch the service please go to the following zoom link https://us02web.zoom.us/j/86021320043,  Burial will take place at 2 pm Friday, November 6, 2020 at Mountain View cemetery in Eden Utah.  Condolences may be left for the family at www.bowmanfuneral.com