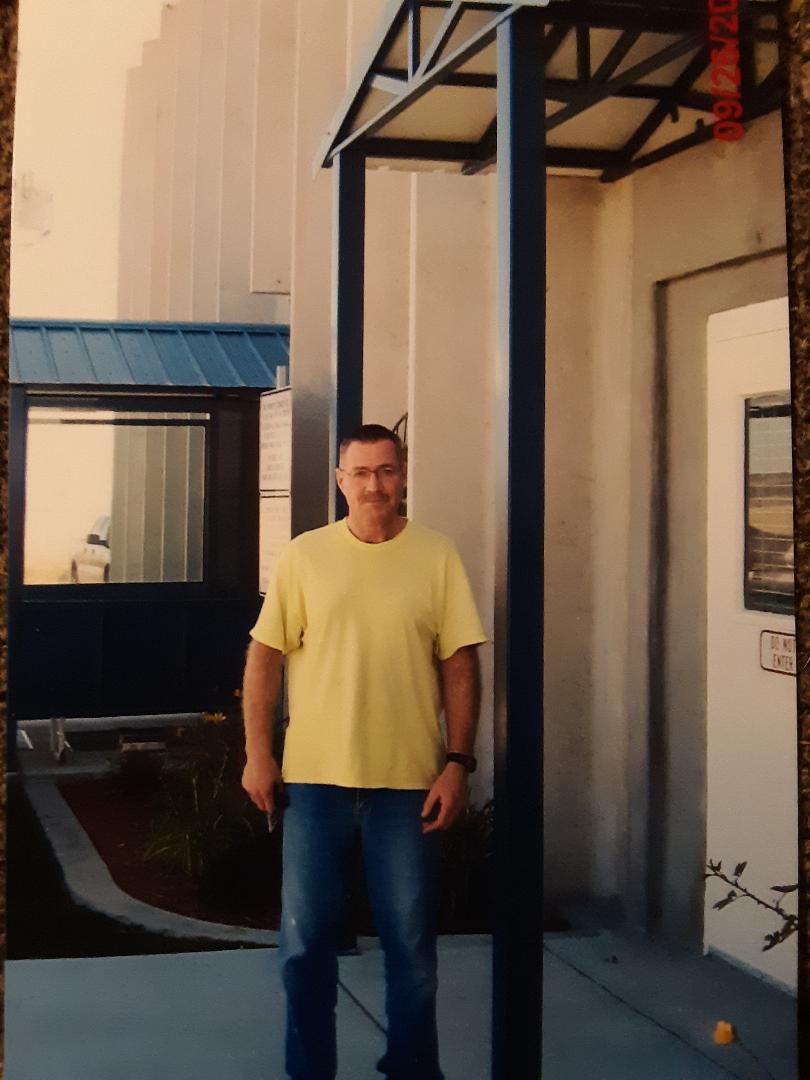 Gary George Quinlan was born Feb. 20’ 1953 in Montana. He joined our Lord on June 22, 2020. He was greeted on the other side by his Mother Goldie Sanky, his son Jason Carter, his first wife Windy Contreras, his loving friend Tru Dog and his heart’s desire Mary Lapioli. He leaves behind two brothers Kenny Quinlan, Doug Carter, three sisters Sheri Henson, Carla Mathews and Barb Carter. His nephew William Lloyd Henson Jr. and his wife Kitty Henson. His daughter Crystal Jantz and his three grandson’s Noah Jantz, Adam Jantz, and Matthew Jantz. His niece Tammy Dye Morgan, her children Riley Dye, Ryan Dye, Roger Dye, and Jackie Pope. He will be greatly missed by his longtime companion Charlotte Hinojosa. Their bond was glued together with compassion, understanding, and a soul connection. Her two daughters Tanya Hinojosa and Gina Carter.

Gary was an amazing welder by trade. His life was full of unknown adventures and destinations along the way. He started his childhood in Huntington, Oregon before he moved to Emmett, Idaho where he grew up. He would take frequent trips to eastern Idaho in his younger years. His journey would lead him to the Southern States where he would find a new freedom. He later returned to Idaho where he met his heart’s desire Mary Lapioli. She left this world in 2010. Their love was one of a kind. He made an impact on many people throughout the years. He believed in me.

He worked for Concrete Placing Company for many years. Gary took great pride in his art of welding. He enjoyed sharing it with other people and teaching the ones that were willing to learn. I cannot say enough about how much he genuinely enjoyed his career and the people in the company.

A memorial service will be held at Bowman Funeral Parlor 10254 W. Carlton Bay Garden City, Idaho 83714 July 11, 2020 at 2:00pm. Condolences may be left for the family at www.bowmanfuneral.com

Due to restrictions of COVID-19 at this time, there will be limited attendance available. COVID: (STAGE 3) GUIDELINES FOR FUNERALS For indoor gatherings, no more than 50 people allowed in the building at one time. Masks are required for indoor gatherings.

Due to restrictions of COVID-19 at this time, there will be limited attendance available. COVID: (STAGE 3) GUIDELINES FOR FUNERALS For indoor gatherings, no more than 50 people allowed in the building at one time. Masks are required for indoor gatherings.