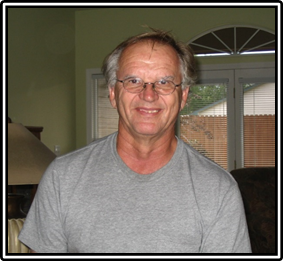 Gary Dietrich was born May 4, 1944, in Boise, Idaho, to Floyd and Edith Dietrich.  He was the second of four children: an older brother Terry, and two younger sisters Kathy and Diann.

Gary enjoyed woodwork.  He had a passion for classic cars.  His faith in God and Jesus Christ his savior were a cornerstone of his life and a witness to those around him.  He loved to serve and was quick to come to the aid of those in need.