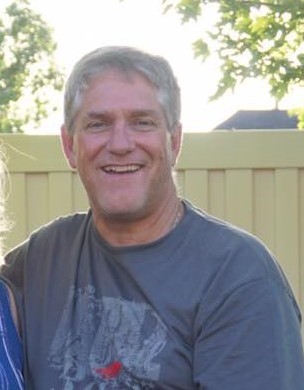 Gary Dennis Hyland passed away on October 27th, 2021 surrounded by his wife and kids. Gary was born in Dartford, England on September 8th, 1961. His parents, him and his younger brother immigrated to the United States Nov of 1967. Eventually ending up in Boise, ID in 1968.

Gary lived his life with a “Work hard, Play harder” mentality. He spent his youth under the hoods of cars and on dirt tracks racing sprint cars. He loved to snowmobile, ride his RZR in the mountains and his Can-Am in the dunes. His favorite place was up at his property in Cascade, ID surrounded by the mountains and his family and friends. Gary was employed by Western Trailers for 28 years, working his way up from parts salesman to being one of their top-producing trailer salesmen, building strong bonds with many people across the Northwest. Most importantly, he was a husband, son, father and grandfather. Together with his dear wife Jana, he proudly raised 3 strong children. However, Gary was a father figure to many more. He always lent an ear, a shoulder to cry on, or his wisdom to whoever needed it. Somehow intuitively knowing just the right time to call someone and check in and tell them to “Keep Going”. He was the glue that held many people together.