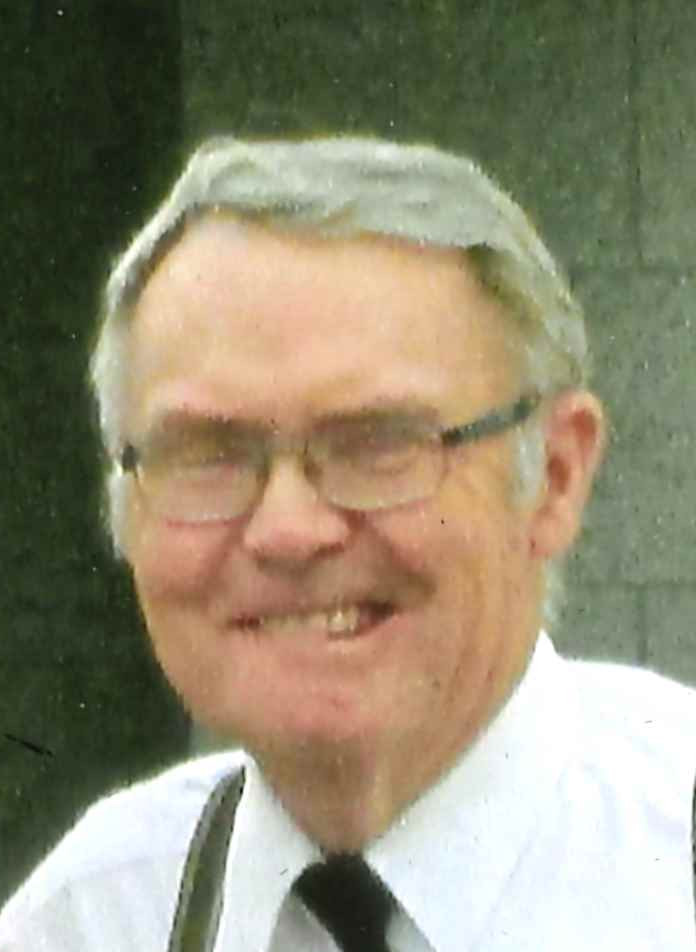 Gary was born May 28, 1941 to Paul Franklin and Norma Jean Ireland in Klamath Falls, Oregon. Gary had a great upbringing in Hansen, Idaho living close to his grandparents. He loved to tell stories of working with his father, who ran an agricultural trucking business. Gary had great respect and love for his family.

Gary graduated from Hansen High School in 1960, and then joined the US Army where he was deployed to Korea. He later earned a degree in Business from the College of Southern Idaho in 1966. Gary met the love of his life, Karen Showalter of Heyburn, Idaho and they were married in Twin Falls on September 19, 1967. They lived in the Burley area where Gary worked as a laborer; for a seed company and the JR Simplot Company. The couple welcomed 3 sons while in the Burley area. A job with the US Postal Service brought the family to Boise and then to Kuna. Gary joined the Idaho National Guard while working for the US Postal Service. Gary retired from both with 20 years at the National Guard and 34 years with the Postal Service. Gary enjoyed time outdoors and taking his boys camping and hunting. He also enjoyed black powder shooting and spent several years as a member of a Mountain Man Club. In later years, he was eager for opportunities to spend time with grandkids.

He is survived by his loving wife of fifty two years, Karen, 3 sons; Gary “Brent” Ireland, Craig Ireland, and Brian “Chris” Ireland (Jennifer), 7 grandchildren, and 3 great grandchildren. He is also remembered by his two sisters; Paula Gutzman of Georgia, and Kathy (Joe) Bell of Georgia.

Gary is preceded in death by his parents, Paul and Norma Ireland, and brother-in-law Edward Gutzman.

Gary was a kind man and always looking for opportunities to help others. He had the gift of conversation and was comfortable talking with everyone. He was a friend to all and will be deeply missed.