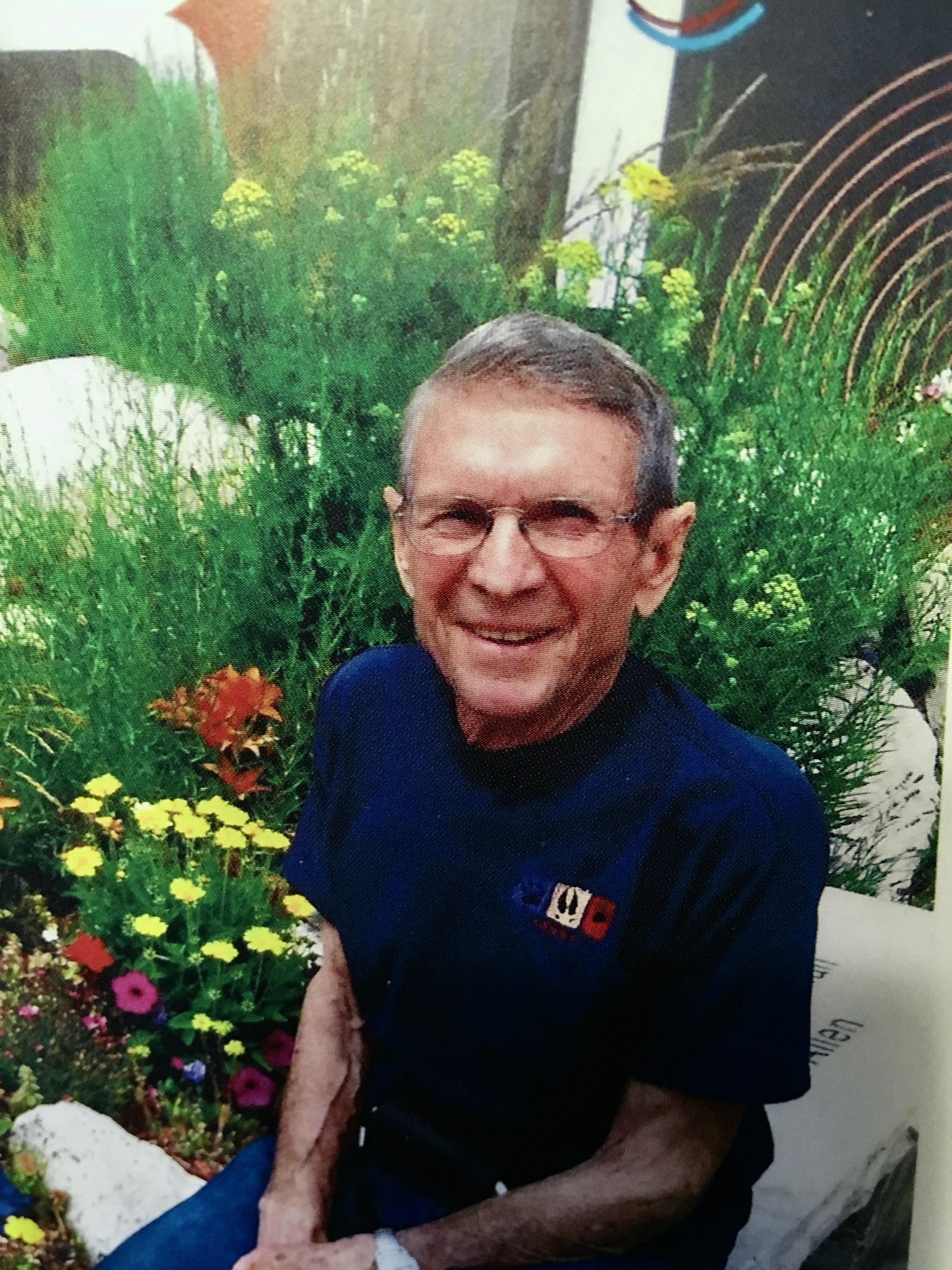 Garth Brown, 86, passed away May 11, 2020 by the side of his daughter in Boise, Id.
He was under the special care of Keystone Hospice.
Dad was born August 16, 1933 in Iona, Id to Lorenzo D Brown and Josephine Young Brown.
On June 1, 1952 he married his childhood sweetheart, Anne Waite in Roberts Id.
Garth worked for Ready-to-Pour concrete, later called Monroc, for 20 years.
After many years in the cement business he and a friend, Garn Theobald, went into business together creating G & G Milling.
Dads favorite retirement job was working as a security guard at I.P. Bills Island located in scenic Island Park, Id. He made very many friends while living there. He continued some of those friendships for years after, including Bud and Ann Albin.
Those who knew Garth knew he enjoyed fishing and taking drives into the mountains. Later in life he enjoyed planting and tending his flower garden.
Garth and Anne were part of a pinochle club with the same 6 couples for over 35 years.
Garth had two daughters, Becky Plank Daniels and Debbie Strang
The most important time in Garth’s life was when he invited Jesus Christ into his heart as his friend, savior and Lord.
He was preceded in death by his wife Anne, his parents, four sisters, and three brothers.
He is survived by his daughter, Becky of Idaho Falls, Debbie (Harry) Strang of Boise, Id and three grandchildren, Tony (Shanna) Plank, Jeremy Plank, both of Idaho Falls, and Courtney Plank of Denver Co., and great grandchildren, Kalli, Ashley, Cetera, Dreyden, Christian, Keiwan, Jerico, and Sidney.
By his request, there will not be a funeral service.
There will be a private, family celebration of life and spreading of Garth and Annes ashes in early July.
Condolences may be sent online to Bowmanfuneral.com

There will be a private, family celebration of life and spreading of Garth and Annes ashes in early July.