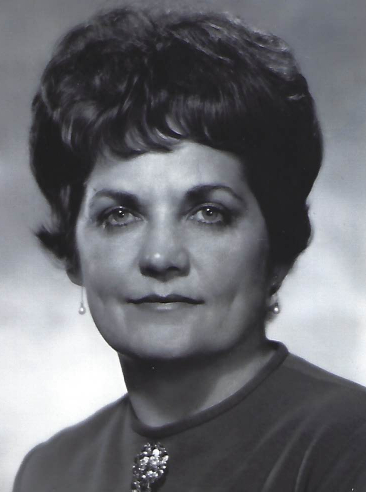 Gail was born in Kilgore Nebraska to parents Carl and Ethel Holtz.
Her siblings included Marie, Donald (Bud), Calvin, Beverly and twins Marilyn and Carolyn.
–The family moved across the country to the Idaho/Oregon area and settled near the towns of Baker, Huntington, and Weiser.
— Gail and her husband Edwin Yount moved to Boise from Baker, Oregon with 2 children Phyllis and Donald, after the loss of their oldest son Douglas.
Gail remarried to Philip Stout and had three more children, Gena, Philip Jr. and Steven.
–She spent her career life in banking, first at Idaho First National Bank. She retired as Vice President and Manager of the Real Estate Dept. at Citizens National Bank.
–She had an adventurous spirit and loved to travel the world, all of Western Europe, Turkey, Egypt and Thailand. A dear friend invited Gail to join her at Cape Kennedy where they dined with the astronauts and watched the launch of the International Space Station.
— She was predeceased by her husband Philip Stout Sr., sons Douglas, Donald and Phil Jr. Also, by her parents, and brothers Don (Bud) Holtz,
And Calvin Holtz, her sisters Marie and Beverly Spencer and great nephew Adam Holtz.
— She is survived by her daughters Phyllis Schue and Gena Petersen and her son Steven Stout. Also, by her twin sisters Marilyn McGlaughn and Carolyn Beech, both of Florida. She had 11 grandchildren and multiple great grandchildren and great-great grandchildren
and nieces and nephews too numerous to name.
A graveside service will be held 2:00 pm, Wednesday, April 6, 2022 at Dry Creek Cemetery, 9600 Hill Rd., Boise.