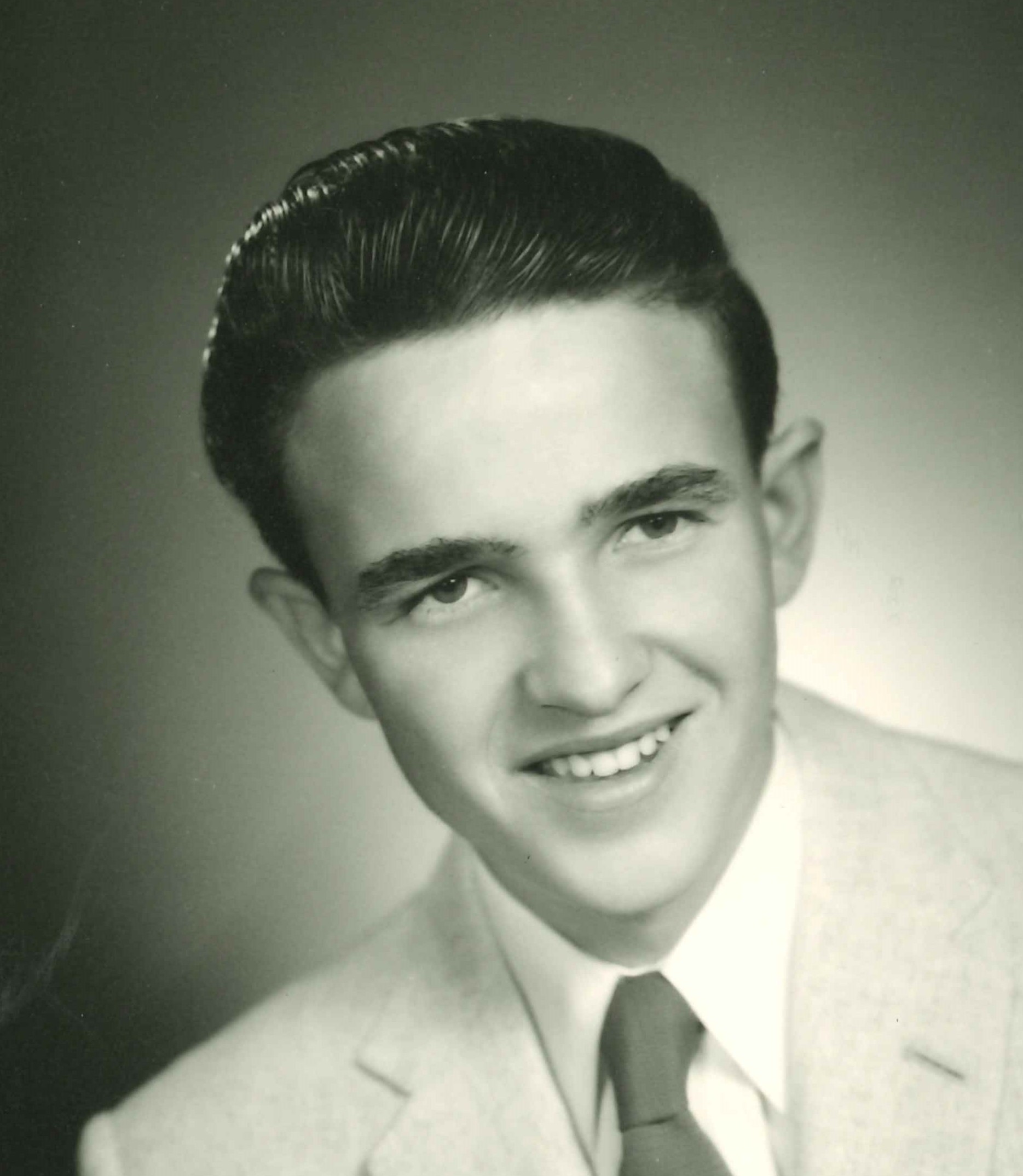 Frank Jean Uriarte passed at home on Saturday March 20th, after a long battle with cancer. He was 81. Frank was born on Friday the 13th October 1939, in Baker City Oregon. His father, Santiago Uriarte & mother, Marie Uriarte, raised three children in Ontario, Or.

Frank graduated from Ontario High School in 1957. He worked for Holloway Motors in Ontario for a couple of years. After his parents moved to Boise, he accepted a job at H&F Automatic Transmissions in Boise, where he learned the business. Frank met & started dating Joy Arnold when he was 17 years old, and she was 14. In 1965, they were married. Together they raised a daughter and two sons, as Frank worked at H&F for about 28 years.

In 1986 he started his own business, Franks Transmission Service, with the help of his son Darren, followed by his son Corey, after each had graduated.

Frank learned a strong work ethic at a young age as he worked with his Uncles & family members growing up. His interest in cars started young, as at age 13 he tore down a car on his parents’ front lawn with parts & pieces strung everywhere. His Dad walked home from work that day, saw the parts & said “you’ll never get that back together again”. He drove his Dad to work in that car about 5 days later, with no driver’s license. He was very proud of that accomplishment and never stopped building and enjoying his car projects over the years.

Over the years Frank built many transmissions for people. He also built some for guys who raced cars. They held up well. He was an honest & thorough mechanic always standing behind his work. He worked hard & played hard when he could. Over the years he belonged to a jeep club, a dance & supper club, and a street rod club. For many years he built several street rods for himself and he & Joy enjoyed going to car shows with friends.

Retirement for Frank was a long adjustment, as he found different ways to keep himself busy. One summer he made walking sticks out of willow tree branches, when the heat hit 100 degrees several days in a row. It never bothered him. He spent months rebuilding old cars with his children and loved every minute of it. He also enjoyed repairing many things for his daughter during her house buying years. When his wife needed help repairing furniture projects, he would tell her, “that can’t be fixed” but a few days later, he would present it to her with a smile and a “here you are”. Happiness for him, was staying busy.

The family plans to have a celebration of life at a later date.

The family plans to have a celebration of life at a later date.