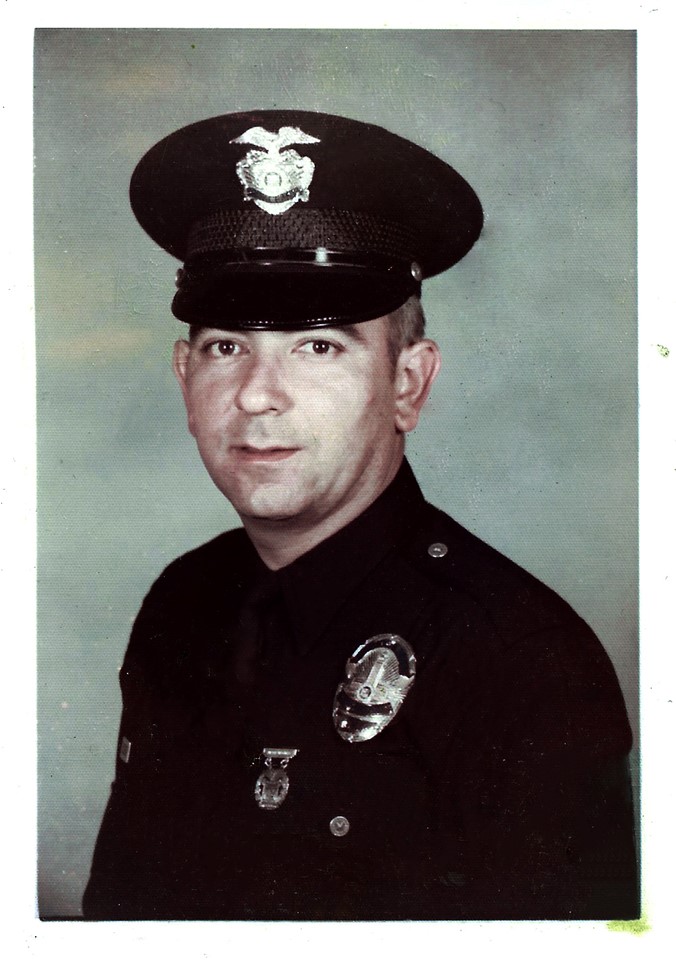 Frank was born March 30th, 1938, in Santiago, Chile to Dora (Martorell) and Frank Silvio Renaldo (de Cesare). Due to the tragic death of his father, Frank grew up as an only child with his mother and aunts in Tacna, Peru. He graduated in the class of 1957, from a Military Academy in Arequipa, Peru.

Frank enlisted into the U.S Army in 1961 serving in the 82nd Airborne and became a Green Beret, until 1964. After leaving the military, Frank began working for the Union Pacific Railroad, where he met Rosemary (Willis) or affectionately known as “Rosie”. They married on March 12, 1966, where they moved to Whittier, Ca next to very special family members. They welcomed their first child Lynette Renee and two years later had their son John Frank.

In 1971 Frank started his career with LAPD, his first assignment in the 77th division.  During this time a friend/neighbor convinced his family to move to Northridge, Ca, where Frank and Rosie raised their kids. They enjoyed camping in the camper, horseback riding, water activities, and many social family events. Frank’s passion was being in the action, which lead him into joining the COBRA corps, working undercover for drug enforcement, and rose in rank to SGT   Detective. He retired from LAPD in 1998, serving the LA community for 27 years.

Frank and Rosie welcomed their next child Gabriella who was their first grandchild and raised from the age of 1 years old. They moved to the countryside of Riverside, Ca, where they enjoyed motorhome trips, taking it across many state lines and riding the ATVs.

He spent his later years in retirement traveling between Star, Idaho and Beaumont, California enjoying visiting loved ones and his  weekly/monthly lunches with other colleges in both states. He also volunteered as a CVP for Beaumont PD, while also attending Rotary Club. Frank loved to run up to 10 miles a day during his police  career, riding Harley-Davidson’s, road trips, visiting friends and  tinkering with cars. It brought him joy to give gifts to families in  distress during holidays, visiting the sick and elderly, and continuously sponsoring kids in need throughout the world.

He is survived by his loving wife, beautiful children, beloved  grandchildren, and cherished great-grandchildren.