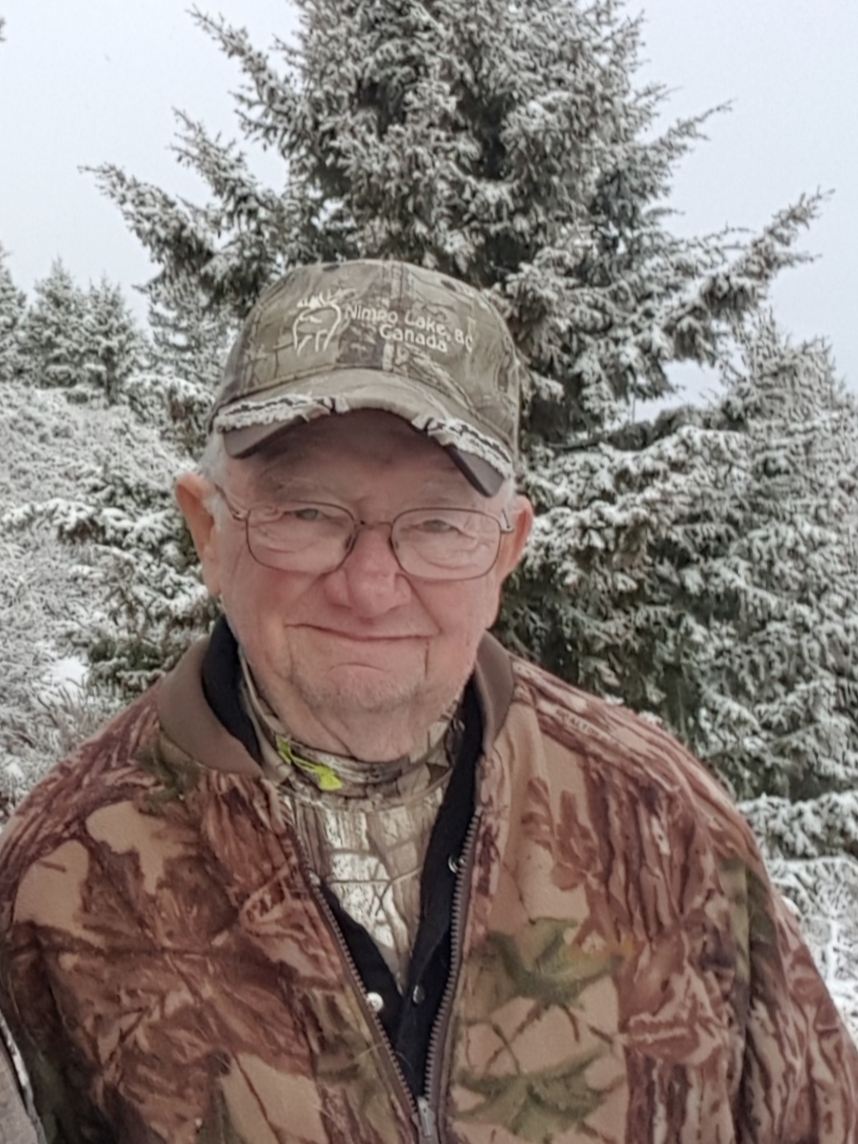 After graduating from school, in 1961 he went into the US Airforce where he worked as a fire fighter and aircraft crash rescue.  In 1973, he met and married Loretta. They celebrated 48 years of marriage this past year.

Frank retired after 30 years from Capital Auto Body. He loved hunting, fishing, camping & competing in Archery.  He was a multi state champion in Archery and received many awards throughout his competing career

Frank was predeceased by his parents Orville & Jane, his grandson Taylor Hagen. He is survived by his wife, Loretta, his 3 children Gary, Cristie and Stacy, nieces Michelle, Sherri & Rebecca.

To honor Frank’s wishes, we will be spreading his ashes as a family at a later date.

To honor Frank’s wishes, we will be spreading his ashes as a family at a later date.