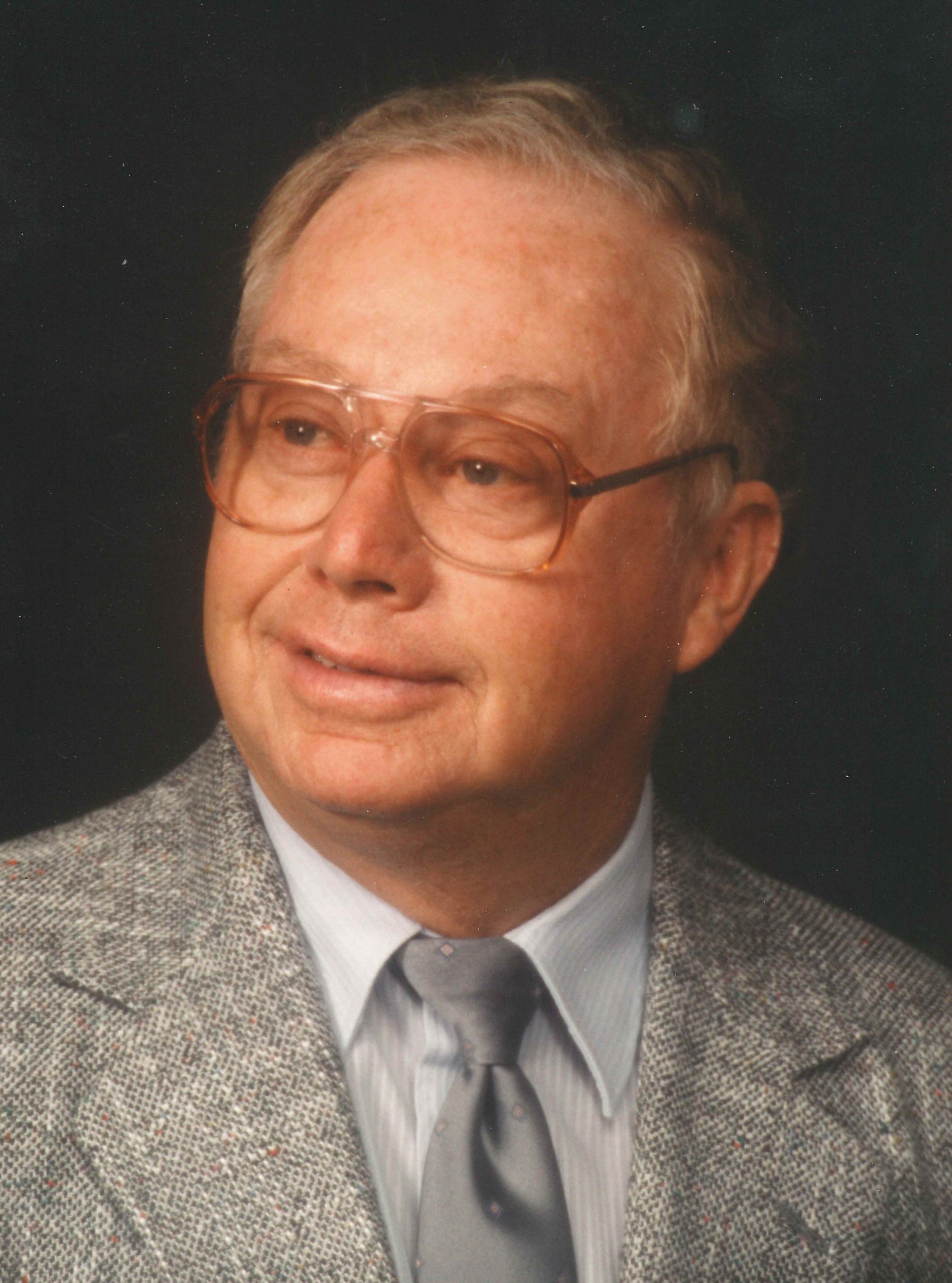 Frank, beloved husband, father, grandfather, brother, uncle, and friend, passed away peacefully on March 14, 2021, with his daughter at his bedside.

Francis C. (Frank) Sutherland was born in 1928, the fifth of seven children born to Francis C. and Ann Sutherland. At the age of seven, Frank, along with 2 of his brothers and 2 sisters traveled with his parents to the Taming Mission in the interior of China, where his parents served their second term as missionaries for the Church of the Nazarene. When the Japanese invaded, the family left on foot and walked for two weeks across the countryside until they boarded a train in Tsinan to Tsingtao on the coast of China. The family later returned to the Taming Mission Station under Japanese occupation. In 1941 the family was advised to leave and returned to the U.S. on the USS President Cleveland.

Once back in the United States at age 12, Frank attended the Academy under Northwest Nazarene College. In summers he worked in the wheat harvest and on various farms. He attended Nampa High School his senior year and won the singles title in tennis for the State of Idaho. He graduated from Northwest Nazarene College with a BA in business and history. While attending NNC, he continued to play tennis competitively.

Frank also met his life partner, Faye, at NNC and they were married during his senior year of college. After graduation, Frank served two years in the army during which his daughter was born.

After completing his military service, Frank went to the University of Oregon to earn his Master’s in business education. After graduation, Frank and his family moved back to the Treasure Valley where Frank taught business classes and was junior varsity tennis coach at Meridian High School. Frank and Faye moved to Boise while Frank continued to teach high school at Meridian, Boise, and Kuna High.

Later Frank became an accountant at Idaho Power while Faye taught elementary school in Boise. Frank worked at Idaho Power for over 20 years until his retirement. He persuaded Idaho Power to reserve a room where employees could daily play pingpong during their lunch hour. He also convinced Boise Schools to provide space weekly where several players could play pingpong in the evenings after work. Always in search of some good competition, Frank enjoyed challenging Boise State students at the Student Union Building to play. Along with tennis and pingpong, Frank had a life-long passion for cars, old and new, but particularly the cars of the 1930s and 1940s. Beginning in his youth, he had a deep fascination with the sea, ships, and trains. A day touring a ship or riding a vintage train was always a special adventure.

As NNC alumni, Frank and Faye participated in NNC alumni and other college events throughout the years. They were active for many decades in Boise First Church of the Nazarene and their faith in God was an integral part of their lives.

Frank and Faye also enjoyed traveling, especially in their retirement. They traveled to Western Europe several times to visit their son and his family in Luxembourg and frequently visited their daughter in San Diego. To celebrate special anniversaries, they travelled to Hawaii and took an Alaskan cruise. Family was always important to both Frank and Faye.

Along with visiting their extended families, they also travelled for several years to national pingpong tournaments where Frank represented the State of Idaho in the men’s senior competition.

Frank will be remembered for his love for God and family, zest for vanilla ice cream and milkshakes, huge appetite, delight in all things sugar, passion for pingpong and tennis, teasing nature, making silly faces, sense of humor, great smile, and infectious laughter. He was dearly loved and will be greatly missed.

Frank was preceded in death by his wife of 59 years, Faye. He was also preceded in death by his parents, Francis C., and Ann Sutherland; three brothers and one sister. He is survived by his daughter, son, daughter-in­ law and granddaughter, an older brother and sister, numerous nieces and nephews and many dear friends. The family would like to express its deepest gratitude to a special friend, Fred Kuhlman, for his loving care, patience and giving so much during Frank’s final years.

Frank was buried in a private graveside service at Hillcrest Memorial Gardens Cemetery in Caldwell, Idaho. A celebration of life will be held at a later date. Donations may be made in Frank’s memory to the Frank and Faye Sutherland Endowed Scholarship at Northwest Nazarene University, www.nnu.edu, please note the Frank and Faye Sutherland scholarship in the comments; or the Alzheimer’s Association, www.alz.org. Memories and condolences may be shared with Frank’s family on his memorial website at www.bowmanfuneral.com.

Frank was buried in a private graveside service at Hillcrest Memorial Gardens Cemetery in Caldwell, Idaho. A celebration of life will be held at a later date. Donations may be made in Frank's memory to the Frank and Faye Sutherland Endowed Scholarship at Northwest Nazarene University, www.nnu.edu, please note the Frank and Faye Sutherland scholarship in the comments; or the Alzheimer’s Association, www.alz.org. Memories and condolences may be shared with Frank's family on his memorial website at www.bowmanfuneral.com.