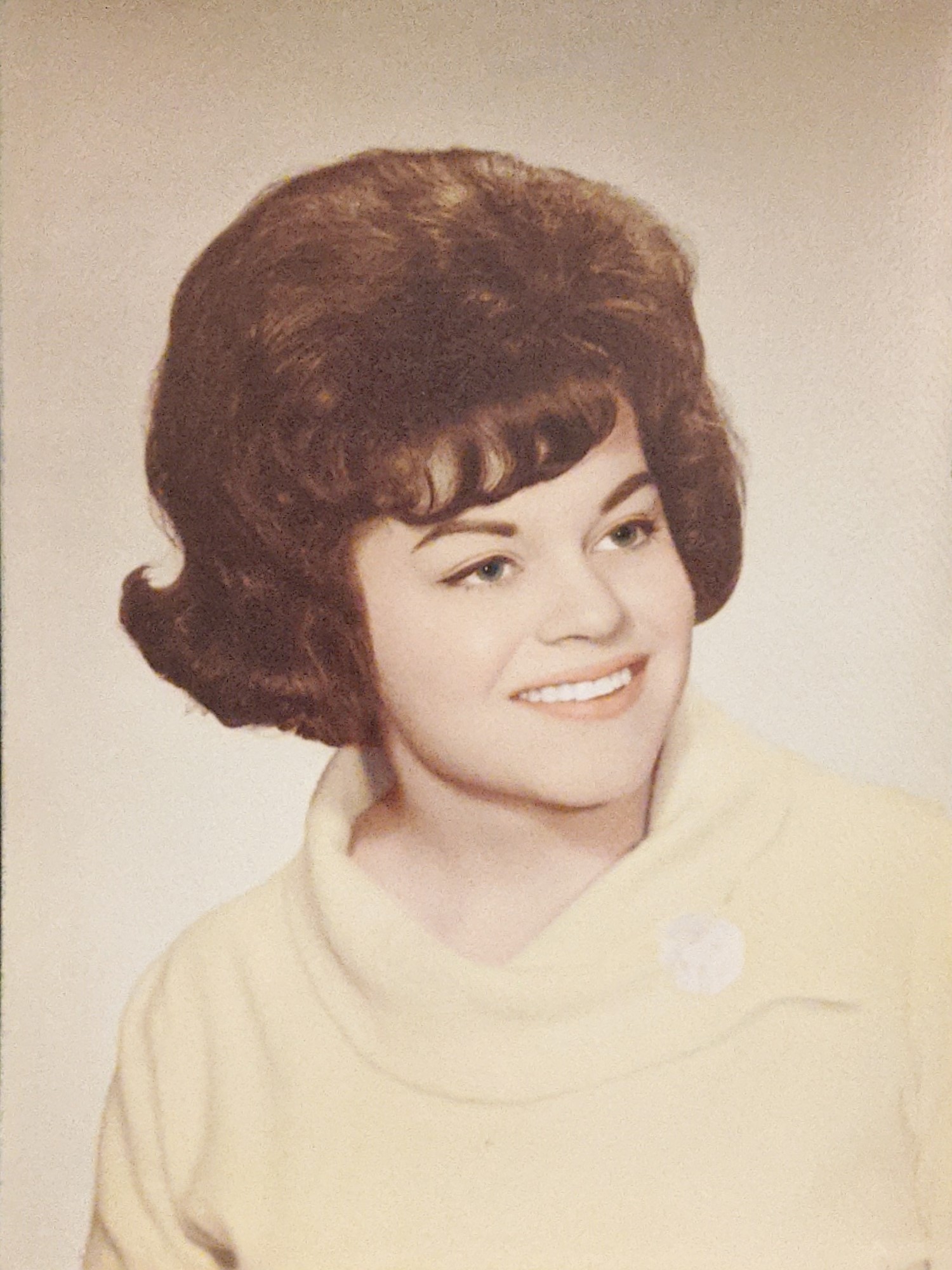 Fran Rundle passed away peacefully at home on January 29, 2021, after a ten-year battle with
oral cancer. Fran was born to Frank and Sophie Pultz in Cleveland, Ohio on September 20,
1947. She graduated from St. Michael’s High School in 1965, then went to cosmetology school
where she began her career as a hairdresser. In 1966, Fran met the love of her life Denny
Rundle. After only six months of dating, the couple got engaged, then married on September
23rd, 1967. Fran and Denny had two children, Michael and Christine. They decided to move
their young family to Idaho after the blizzard of 1978.
At age 39, Fran decided to make a major career change after 20 years as a hairdresser. After
talking with some folks at Boise State University about possible careers in the medical field, she
took a surgical tech course. Fran graduated summa cum laude from BSU at 40 years old, and
was hired very soon after by St. Luke’s. In 1988, just five months after starting her new job, Fran
was working late, assisting during a last-minute surgery. During the procedure, she got a
massive headache. Because she was already at the hospital, around knowledgeable
individuals, they were quickly able to identify that she was suffering from a devastating brain
aneurysm. They were able to get her immediate help, which saved her life. God must have
planted the seed in her head to change a 20-year career which she enjoyed in order to put her
in the right place at the right time to remain with us for 33 more years. Thereafter, Fran’s life was
a reflection of her favorite quote: “Coincidence is a miracle where God has chosen to remain
anonymous.”
Although her life had been saved, the road ahead was not easy. Fran suffered visual and
cognitive impairments due to a stroke she suffered as a result of the aneurysm. Even though
she could not work again, Fran still wanted to help others. Once she was well enough, she
decided to dedicate her time to volunteering at local nursing homes. For 14 years, Fran would
brighten the residents’ days by bringing them mini Kit Kat bars. The residents could not wait for
the “Candy Lady” to show up every week! Fran had the gift of gab. Whether it be in the grocery
store or doctors’ waiting room, no one was a stranger. When she was volunteering, she would
use her gift to put smiles on the faces of the residents. She told us a few weeks ago that a
resident once said to her: “Thank you for coming, you are my only friend.”
Every Wednesday after volunteering, Denny and Fran would go out to eat. Progressively, more
and more couples joined them over the years until their Wednesday dinner group grew to 13
couples.

Fran and Denny enjoyed the great outdoors. For years, they spent almost every weekend at
Cascade Lake fishing and waterskiing. Later they started camping near Redfish Lake, and the
Sawtooths quickly became Fran’s favorite place to camp. When they weren’t camping, Denny
was rebuilding classic cars and street rods. Fran enjoyed accompanying Denny to car shows,
where she made many new friends. They also traveled with friends to seven different Western
states in their old cars and created many fond memories. Fran also loved spending time with
her grandkids, who reaped the benefits of having the “Candy Lady” as a grandma– they could
always count on her to have a Kit Kat bar for them!
Fran is survived by husband Denny, son Michael, daughter Christine Geselle (Mike), sister
Barbara Pultz, and grandchildren Katelyn, Brianna, and Daniel Geselle, as well as several
family members in her home state of Ohio. She is welcomed in Heaven by the outstretched
arms of her parents Frank and Sophie Pultz, grandma and grandpa Budzik, and several aunts
and uncles.
The family would like to thank Dr. Matthew Schwarz and staff, St. Luke’s Cancer Institute, and
St. Luke’s hospice team.
When Fran was diagnosed with cancer, she never asked “Why me?” Instead, she used her
obstacles as a platform to encourage others. It came as no surprise that Fran’s wish, in lieu of
flowers, was to have donations given to Camp Rainbow Gold, an organization that helps
children diagnosed with cancer. Donations can be made on www.camprainbowgold.org/donate
with a special place to enter Fran’s name under “Tribute” or by sending a check to Camp
Rainbow Gold (216 W. Jefferson Street, Boise, Idaho 83702) and writing “in memory of Fran
Rundle” in the memo section.
A service will be held Saturday, February 13th at 2:00 PM at Covenant Presbyterian Church in
Boise, where Fran attended and had many friends. The service will also be live-streamed on
facebook.com/CPCBoise.

A service will be held Saturday, February 13th at 2:00 PM at Covenant Presbyterian Church in
Boise, where Fran attended and had many friends. The service will also be live-streamed on
facebook.com/CPCBoise.