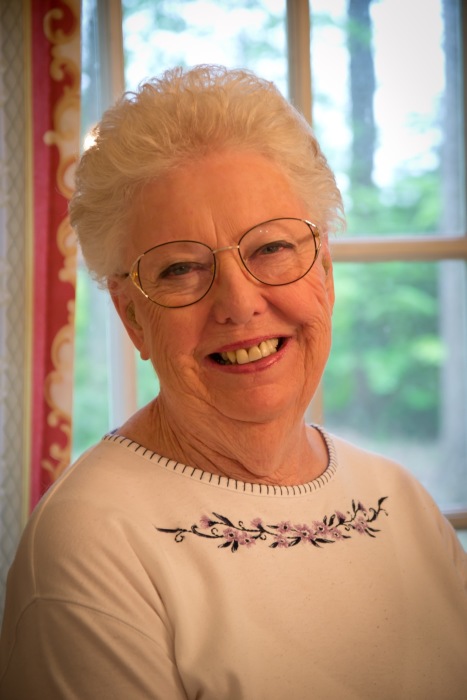 Born in Pendleton, OR on June 22, 1935, Frances Stoddard Eno passed away on Tuesday, February 19, 2019. She was loved by her family and friends. After growing up through the last half of the Great Depression and WWII, she graduated from Boise High in 1954 and then served in the Navy from 1955 to 1958. In an era before woman commonly served in our Armed Services, she trained fighter pilots on the simulators at the Naval Air Force base in Corpus Christi, Texas.

Along the way she married Larry Eno and was mother to 4 very precocious children. After they were mostly grown up, she went back to school at Boise State University and graduated in 1984 with her Bachelors of Science in Nursing. Following her degree she had a long and varied career in Nursing. She was a Home Health Nurse. She helped to develop the Home Health Aid program at Boise State University. She was the head nurse at the Ada County Jail. She did some mental health nursing, as well as assisted on a Nursing Research Project. As part of her Home Health Nursing, she also did Hospice Nursing care. She really loved her patients and was happiest when helping people in their homes.

After she retired from Nursing, she and the love of her life, Larry, traveled around the U.S., and even went so far as to spend some time in San Felipe, Mexico. She loved photography and took many pictures that her family still treasure.