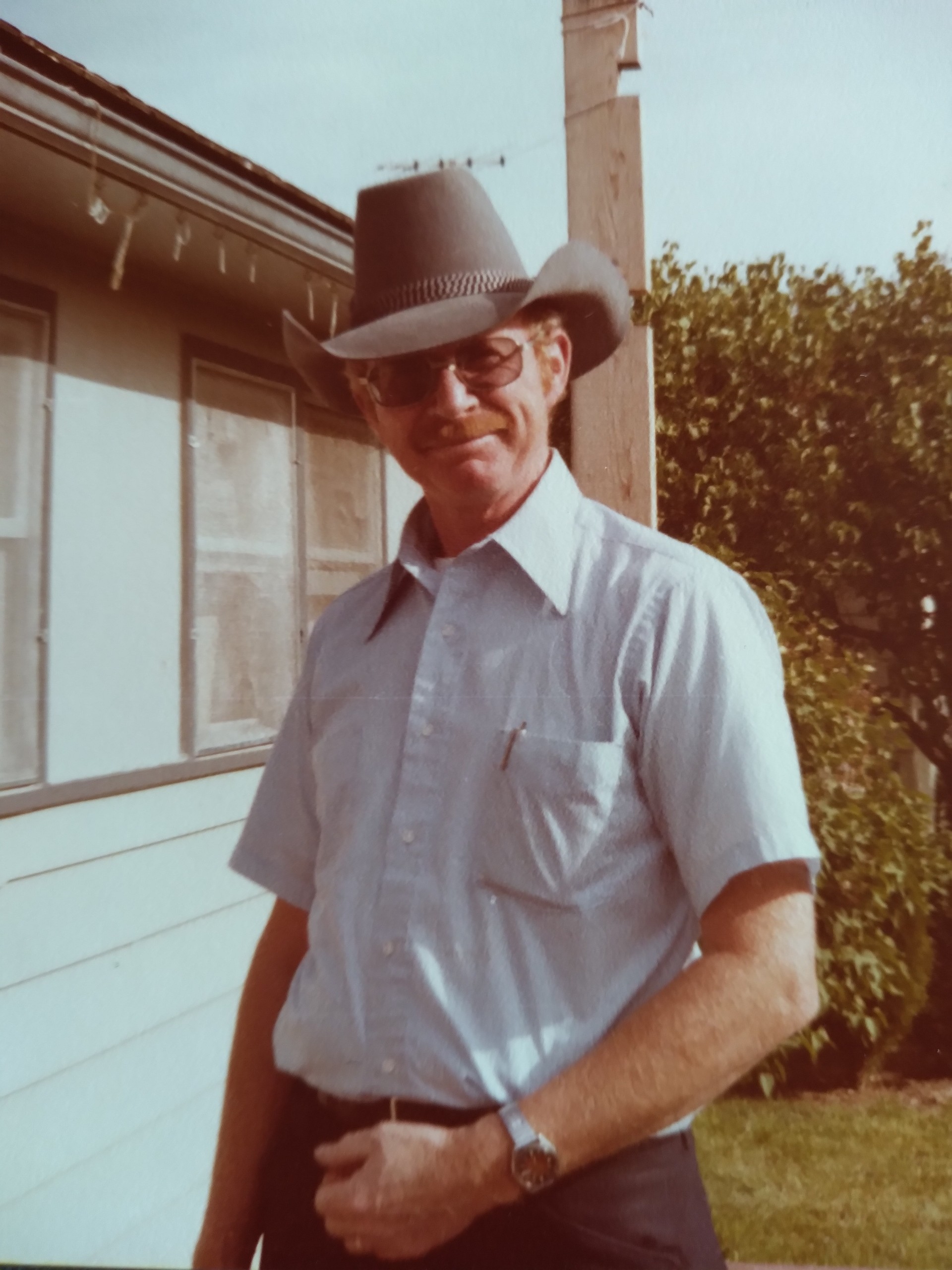 Floyd Rose passed away peacefully on July 29, 2022 in Meridian, Idaho surrounded by his wife and loving family. Floyd is survived by his wife, Ann Rose; his children, Barbara, Christine (Brian), and Robert; his grandchildren, Michael, Erica, Christopher, Jaime (Maurrio), Ashley (Nick), Eric (Jana), and Christina; his great grandchildren, Elijah, Kayden, Cora, Jazmine, Charleigh, and Aliyah. Floyd is predeceased by his daughter Patricia “Patty” and son Richard (Pam) in addition to his parents and most of his brothers and sisters.

Floyd was born to LeRoy and Isabella (Gillett) Rose on January 22, 1932 in Pellston, Michigan. As a child, Floyd enjoyed hunting, and fishing. He once shot two deer, one unseen behind the other, with one bullet; but didn’t like telling that story because he thought that no one would believe him. His first job, at age 15, was with Pennsylvania Central Airlines. Floyd enlisted and served in the Air Force from 1951-1955. His basic training was in North Dakota, then he was stationed in Texas, and finally stationed in Germany.

While in Germany, in his free time, he enjoyed hunting with the Jager (the guide) and won trophies shooting skeet. Floyd met his wife, Ann, through friends. At the time, Ann did not speak English and Floyd spoke only a few words of German. Floyd and Ann were married In 1954 in Frankfurt, Germany. When discharged from the airforce, he returned with his wife to his hometown. His prior employer, now being operated as Capital Airlines, asked him to return to work, and he did. Floyd built his first home for his quickly growing family in Pellston. Due to transfers with the airlines, Floyd and family relocated to Toledo, Ohio, back to Midland, Michigan and eventually to Boise, Idaho. Before accepting the transfer to Boise, Floyd decided to visit the station to see what it was like. He was bumped from his first stand-by flight to Boise. He was bumped again from his scheduled second flight and decided to go home. Ann was relieved to see him when he walked through the front door as she had learned the flight to Boise had horribly crashed in Denver! They decided to take the job in Boise, sight unseen, and loaded 4 kids under the age of 4 into their Buick, and spent 5 days traveling to their new home town, from Michigan to Boise.

Floyd worked for United Airlines at the Boise Terminal for the rest of his career. He loved Idaho. In his spare time he hunted, fished, and camped with friends and family. He trapped and created his own mobile auto repair business for extra cash to support the family. After retiring in 1993, Floyd designed and built their home in Horseshoe Bend, Idaho. His spotting scope was always nearby and he regularly inspected Elk and other wildlife on the mountains across the Payette river from the dining room table. He remarked about, but not really complained, of the deer and other critters that bedded down in the yard and nibbled at his fruit trees and landscaping every winter and spring.

For many years, Floyd was a regular at the main auction, visiting with other regulars, buying and selling useful items that included hardwood lumber that he used to create furniture pieces for his home and family. He enjoyed working in his large yard, managing a variety of fruit trees, shrubs, and a vegetable garden. Together, Floyd and Ann canned the produce to supply themselves along with their children, grandchildren, and great grandchildren with good food.

Floyd loved to visit with family. Whenever possible, he participated in hours-long conversations about investments, history, football, telling stories of his youth, and learning about his ancestry. He was proud to know that he descends from the earliest Dutch and English settlers of America. He followed politics closely and was a patriot in every sense of the word. Floyd and Ann closely followed Boise State University and Dallas Cowboys football. Floyd woke up at 4 am when Wall Street opened during the weekdays, with business news on the TV and his market trading program open on his computer. He was a successful self-taught investor and very much enjoyed teaching and helping family members with their investment endeavors.

Floyd enjoyed good health and a very active lifestyle until the last few months of his life. He is missed dearly by his family and friends.