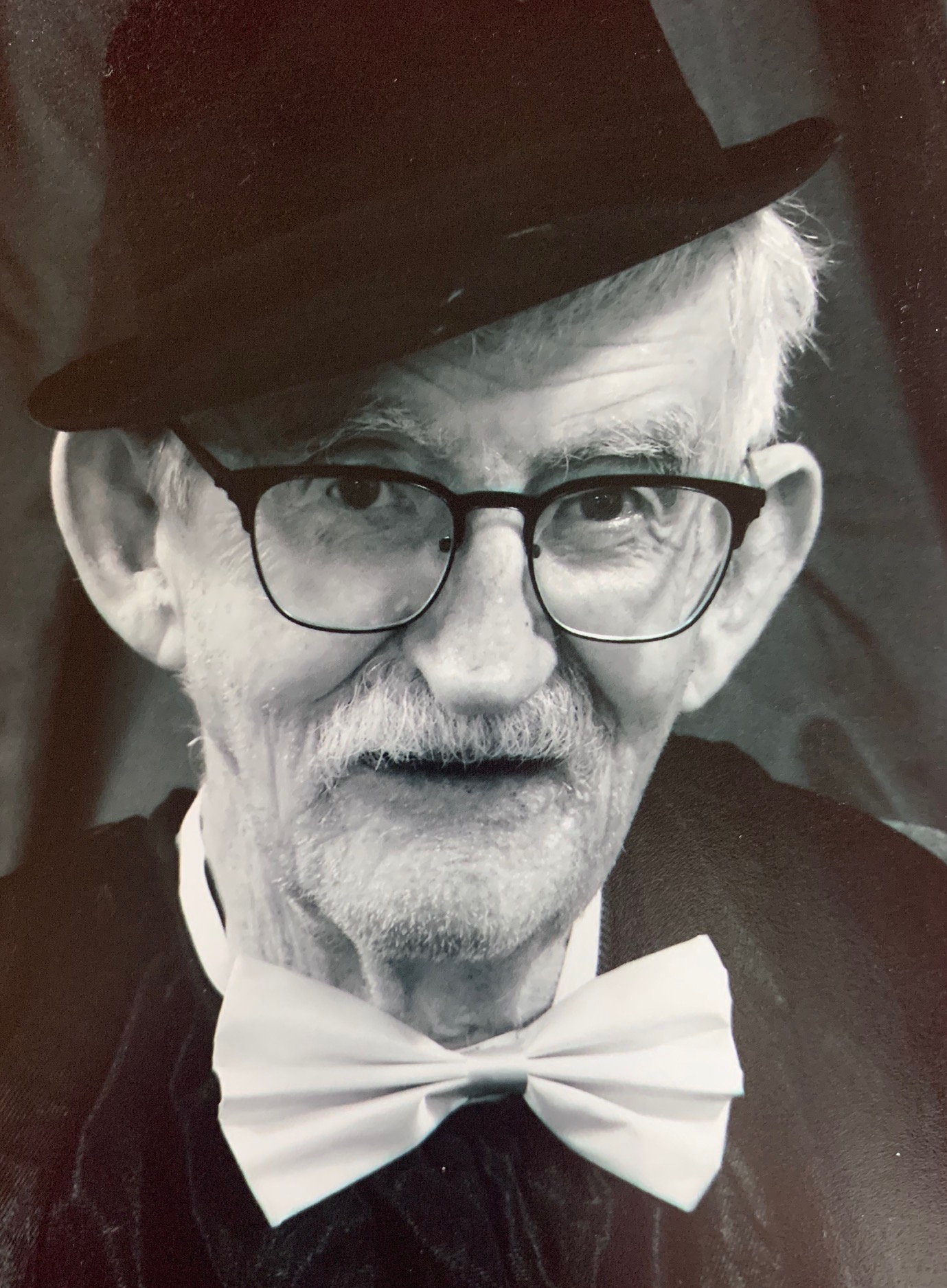 Everett Roy Ekstrom “Bud” passed away peacefully and beautifully with his loved ones by his side on May 22, 2020, in Meridian Idaho from complications of Alzheimer’s disease. He was born on April 5, 1944, in Anaconda Montana to Doris (Holmlund) and Ivan Ekstrom.

Buddy grew up under the big sky of Montana with his two sisters,Susie and Betty. He enjoyed the outdoors fishing, hunting and camping with his family-all well documented in his collection of photos which proved that his catch really was successful and big.

Bud graduated from Anaconda high school in 1962. His desire for adventure and independence coupled with his amazing work ethic inspired him to leave home and join the Navy in 1963. His navy tours abroad the USS Blue, including Vietnam, allowed him to see the world and obtain experience and training in electrical trade.

His sister Susie introduced him to his wife, Sharon (Medvit) 52 years ago on his 25th birthday. After a short engagement, they married on July 12, 1969. Sharon and Bud shared many adventures together in the last 50 years including raising their two children, Shane and Tami in Walkerville MT and Craig CO. Bud was active in his children’s lives instilling the value of humor, saving money, good work ethic, learning to do it yourself, the love of travel, the outdoors (rain, sleet or shine) and the importance of being there for people in need. Bud’s family rarely missed out on a summer adventure. Family road trips with Bud usually included a large soda, candy treats, infrequent pit stops no matter how bad the kids had to go, vinyl seats and no air-conditioning (due to fuel economy). Adventures with Bud traveling or spending time in the outdoors are treasured moments and memories for not only his children but nieces and nephews too.

Bud was very talented and could build, create and fix anything. He enjoyed working with wood, remodeling his homes, fixing cars and in retirement, he learned wood carving and stained glass. He never saw a use in hiring anyone to do something he was capable of.

For the majority of his working life, Bud, aka “Everready” worked as a mining electrician at the Berkley Pit in Butte MT and Colowyo Coal Company in Craig Colorado. He also worked for Milwaukee Railroad, US forest service and as a bartender at the VFW. The work he’s most admired for by his son was as a housekeeper for elderly clients through a home health agency in Butte. He was proud of the work he did no matter what it was. He took this position when times were very tough in the early 80’s after the mines shut down. He was loved by all of his clients. Bud would do anything to help someone out. He had an amazing ability to love and give and did so throughout his life.

Bud was also a very good cook and baker. He is remembered by many for his tradition of making carmel apples for Halloween for the children he knew and his amazing cheesecakes during the holidays. While living in Craig, he cooked enough food for an army so that his entire family would gather at home and be taken care of. This included all of his 5 grand babies all scooted up to the table. Nothing brought him more joy than to hold his babies and make them smile.

Gifted with a witty sense of humor, Bud loved to banter and trick. April Fools Day was his day to shine. His well planned antics were very convincing due to his research, ability to recruit others and knowing his victims well. He brought out the light heartedness in most people and left many hilarious stories in the minds of who knew him.

Bud retired in 2003 from Kennecott Energy in Craig CO and moved to Salome AZ with his wife for the winters. He and Sharon made a wonderful home together in Salome. Bud was known in the community as an enforcer of the rules, helper, cooker, and the founder of the mens coffee club that is still going today. People from ‘the park’ remember Buds big smile and willingness to help.

Bud was sadly diagnosed with Alzheimer’s in 2006. The disease’s slow progression changed many of his plans and his ability to carry through with his vision of traveling the world on a motorcycle with his wife in a side car. Even as it became difficult for him to communicate verbally, he remained engaged by smiling, teasing, dancing and laughing with others, especially children but also animals and those who knew him well enough to joke or give him a hard time.
Bud was very loved and his life was full. He enjoyed joining family for regular outings to familiar restaurants, parks, hockey games, and doing guy stuff with Curtis while helping with projects or enjoying a drink around the fire. He always loved his treats of root beer floats, tootsie pops and peanut butter cups.

Bud was able to celebrate his golden anniversary in July 2019. He presented his Bride of 50 years with two rings and a dozen roses. They enjoyed a vintage car ride and an intimate garden party. He danced with her as she sang “you are my sunshine” as their grandson Trey played his guitar. This song became a very comforting and connecting song to Bud and his wife.

Bud’s dinner table was full again for Thanksgiving 2019 as his family gathered together like the old days. Attending was his wife Sharon Ekstrom, His son Shane Ekstrom and his partner Sunshine Shaw, his daughter Tami Mohler & her ‘hubby’ Curtis Gosselin, 4 of his grandchildren, Haley and Aimee Ekstrom, Tawni Mohler together with Julie Rising and Trey Mohler.
Two of his great grand children, Mackenzie and Makayla Scobee scooted up their chairs to the table and entertained their Great grandpa too. Together they enjoyed food, cocktails and laughter. Missing from the Thanksgiving table were several of his nieces and nephews he loved so much, his sister and Brother in Law Sharlene and Dale Johns, his Grandson Corey Ekstrom, his great grand children Esme Ekstrom and Adrian Cox of Oklahoma.

One of the most special bonds Bud shared was with his loyal companion Zac. He adopted “his baby,” a little black Borgie in 2009. He and Zac walked many miles together. They were famous and popular no matter where they went together, often attracting smiles and attention especially from children which made Bud’s heart happy. Zac was able to travel with and live with Bud in long term care facilities as his service dog. His daddy found great joy in caring for him and was often caught sneaking him the bacon or sausages in a napkin from his breakfast plate. Sadly and clearly, Bud expressed concern for Zac’s future while in his final days. He found peace and closure as is daughter assured him that his baby will be cared for and loved until they can be together again. Bud and Zac were able to spend several weeks at his daughters home prior to his death. Zac never left his side.

Bud was preceded in death by his parents and sisters Betty LaTray and Susie (Arlene) Wenstrom, his great granddaughter Ava Madison Ekstrom.