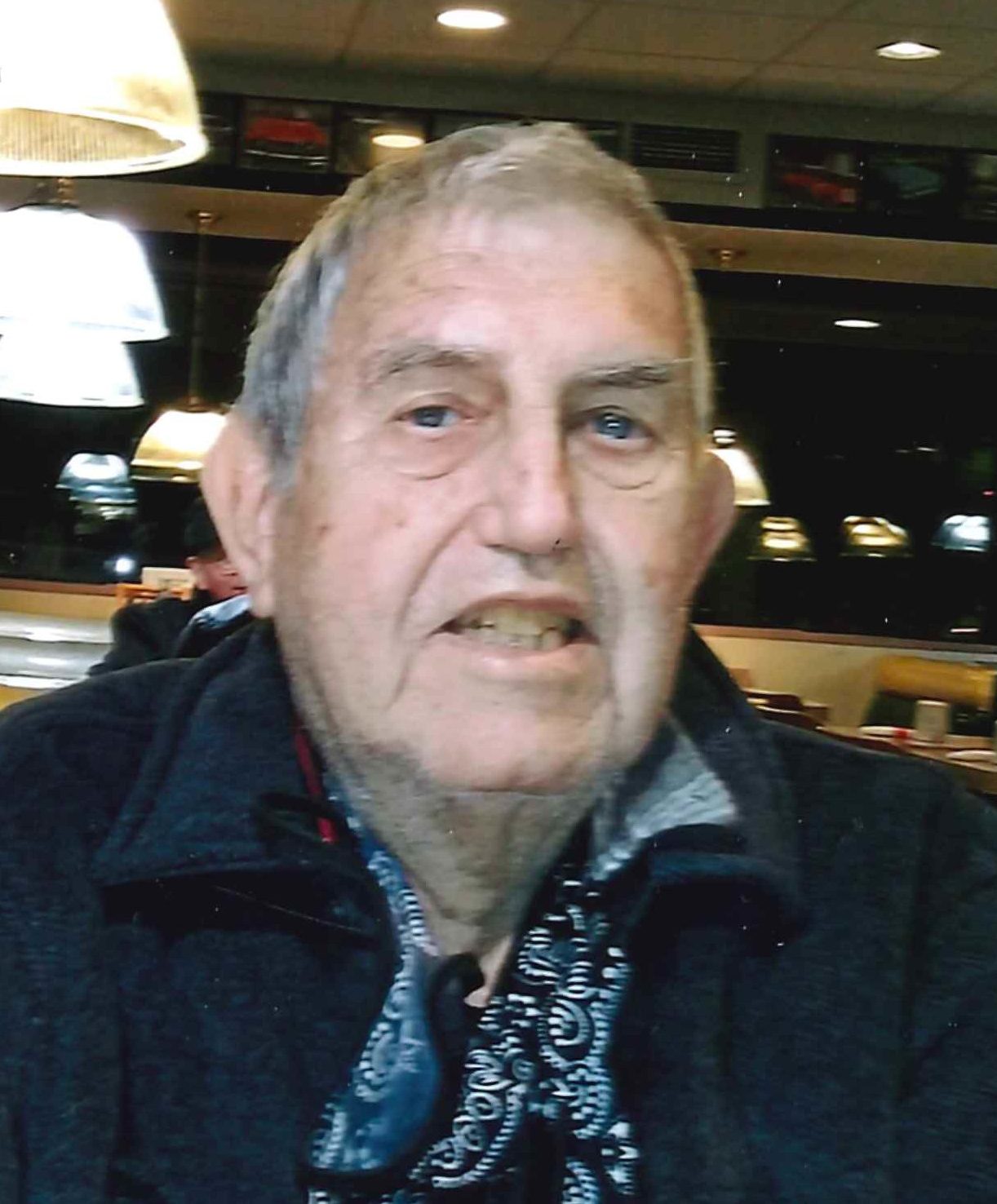 Everett was born September 18, 1936 to Wayne and Vera Wood in Kansas.

When just a small tot, due to the infamous dust bowl, he, his parents and several other family members moved to the Nyssa and Adrian, Oregon area.

Growing up, he was a boy scout.  He helped his parents on their farm, and also worked in orchards during his teens.  He attended Caldwell area schools.  He left high school early and joined the Navy because he wanted to see the world.  He did get his GED while in the Navy.

Everett was assigned to a wooden hull mine sweeper, the USS Peacock, which after commissioning in San Diego, California, was stationed in Sasebo, Japan.  His 4-year enlistment was spent there, working with the diesel engines.

While in the Navy, in June of 1955, he married Jo Ann Getter.  Together they welcomed 3 children, Daughters DeAnn and Karen, and son, Jerry.  Everett and Jo Ann later divorced.

After his enlistment, he wanted to continue as a diesel mechanic.  He soon found that would mean relocating to Portland, Oregon.  Not wanting to do that, he decided to apply at IBM, and was hired as a typewriter repairman first, then switching to computer technician.  He worked for them until his retirement after 31 years.  While living and working for them in Twin Falls, Idaho, he married Rosemary (Rose) King in November of 1980.

Everett loved all things regarding sailing, so he bought a Hobie Cat and spent many weekends at area lakes and reservoirs participating in sailing regattas.  After his retirement he and Rose bought a 36-foot Pearson sailboat, which they named Western Spirit and were able to put it into charter service in Bellingham, Washington with San Juan Sailing.  There were many trips between Boise, Idaho and Bellingham, Washington every spring and fall for seasonal maintenance.  He also loved hiking, fishing, reading, gardening, especially grapes and camping.  After about 10 years, he was approached with an offer to buy our boat that was quite generous.  He decided that the smart thing to do would be to sell.

After sailing the Western Spirit, we found out there was a lot available in Paddy Flat.  Because we spent a lot of time visiting and camping with friends there over the years, we were thrilled with the opportunity and grabbed it.  We spent many pleasant days there watching various birds and animals.  Exploring the area on our ATV’s and of course visiting our neighbors.

Everett was a lifetime member of the Idaho Mountain Search and Rescue, participating in many searches, the Race to Robie Creek and the Western Idaho Fair.

Everett passed away February 25, 2021 due to a type of blood cancer which caused a rapid decline with his health.

He was preceded in death by both parents Wayne and Vera Wood, brother Leslie Wayne (Chub) and several aunts and uncles.