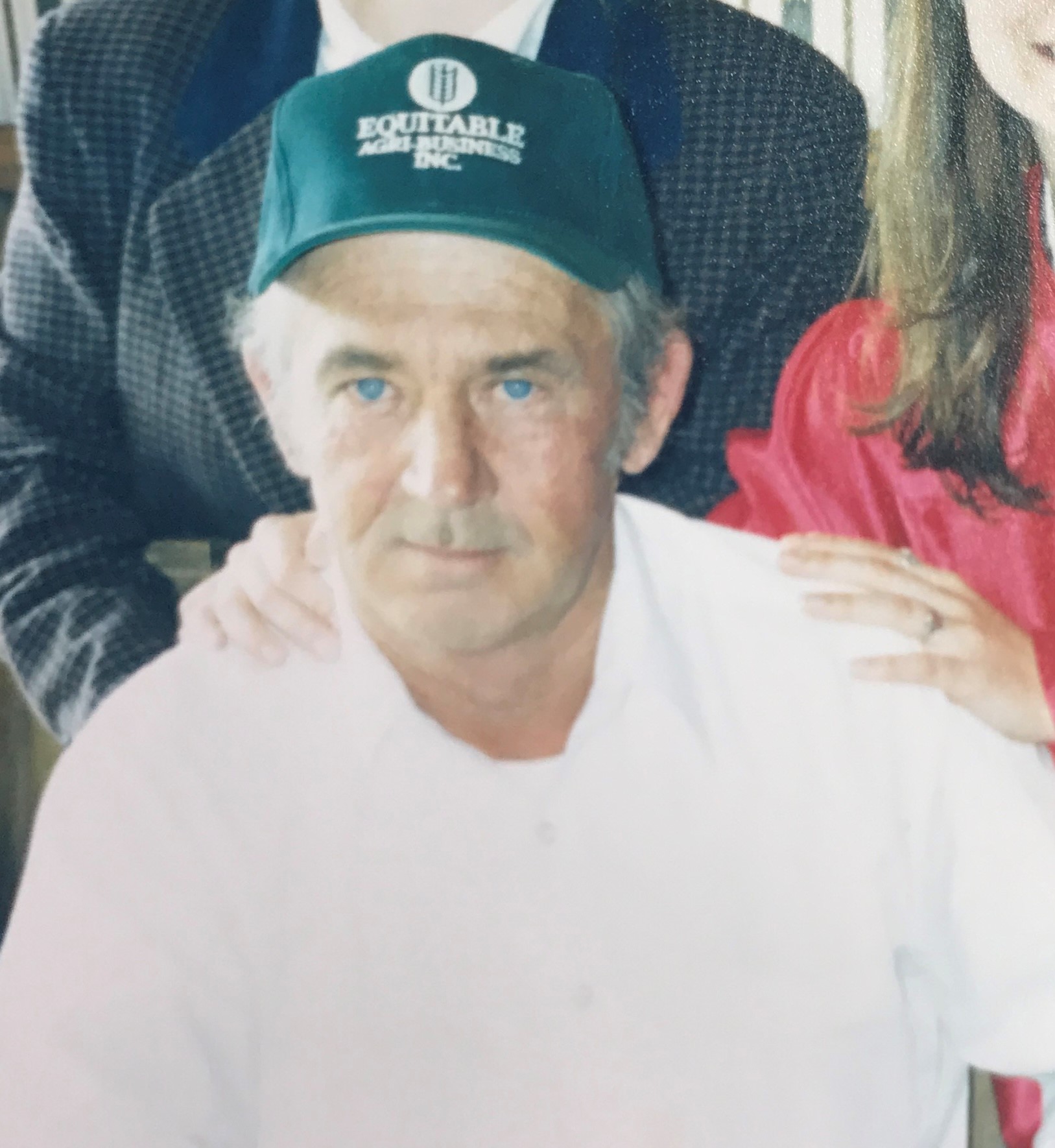 His legacy of Osborn Ranch Inc., began with the purchase of land and cattle in New Meadows Idaho, by his grandfather Edward Osborn in the early 1900s. His father Warren Osborn expanded the ranch and formed the family corporation, with the loyalty and hard work of Everett and Everett’s younger brother Ed. Ed and nephew Neal, continue the legacy and operation of the ranch.

Everett was born on September 28, 1948, to Warren Osborn and Tessie Elkins in Council Idaho. As a young boy, Everett was very active in 4-H and competed in rodeo stake racing. He raised and showed several steers at the Adams County Fair and was a skilled horseman.

Everett graduated from Meadows Valley High School, in 1966 and continued raising cattle in New Meadows, until he was drafted into the US Army. Everett trained in the airborne and artillery division, during the Vietnam War, despite his fear of heights.  Everett narrowly missed deployment and returned to New Meadows to continue working for the family business of raising cattle. After returning home from the Army, Everett was married to Claudia Culver and had two daughters, Mundy and Leah.

Everett dedicated his life to family, cattle, and his ranch. He loved his cattle and was a skilled cattleman. He also loved people. Everett was very social and had many friends from all walks of life.  Everett enjoyed visiting people of the local and surrounding communities and stayed well informed on all of the latest happenings involving people and events. He enjoyed daily phone calls with the people closest to him that he couldn’t see daily as well.  On occasion, Everett was caught singing Johnny Cash songs at the local pub on a Saturday night. All who were lucky enough to listen, were pleasantly surprised by his voice and singing ability, as it was comically out of his character to sing in public. He was always up for hearing or telling a good joke. He was a friend to all, and his laughter was enjoyed by many.

As his health began to fail, he spent the last 6 months of his life at the VA hospital in Boise where he was well cared for, and where he could be closer to his daughters. A special thank you to medical staff at the VA hospital for their kindness, dedication, and care in keeping Everett safe and comfortable toward his end of life.

Everett will best be remembered for his legacy of Osborn Ranch, and above all as a valuable, unforgettable friend to so many. Rest in Peace Everett, you will be missed by so many and never forgotten. Graveside services will take place on Friday, September 30th at 11:00 AM at the Meadows Valley Cemetery. Reception to follow at the Meadows Valley Community Center.