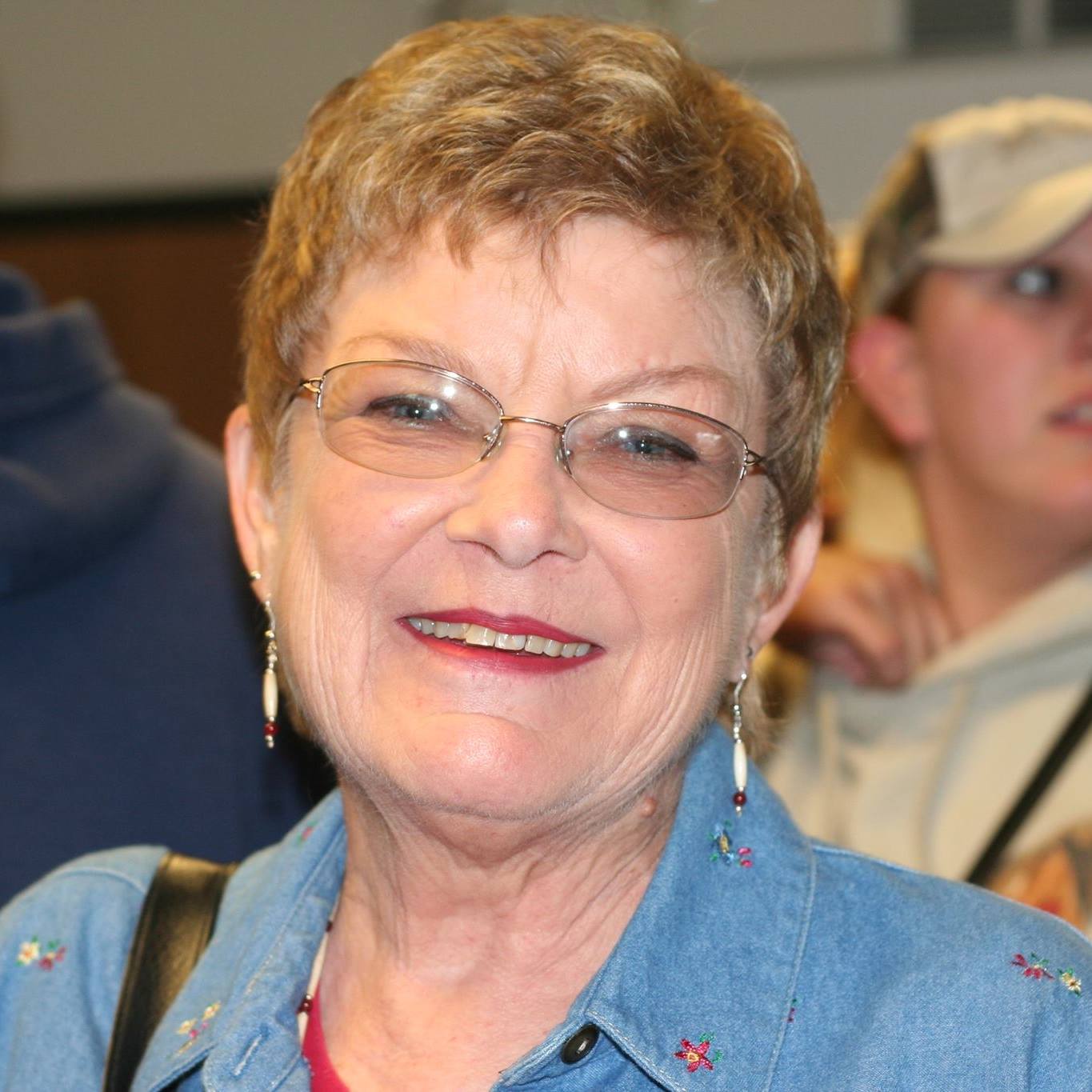 Evelynn “Evie” Martha Ruttman (Reed) passed away from severe COPD on June 18, 2020.
Evie was born February 22, 1948 to William and Hattie Reed. She joined older brother Jess and sister Lucille. Evie was raised on the Salmon River just outside of Pinehurst and graduated from Riggins High School in 1966.
Evie moved to Boise and married Gaye “Doc” Hoopes in 1968, welcoming their only son Bryan in December of 1969. Gaye and Evie later divorced.

She married Terry Ruttman from Whitebird, Idaho in July 1972. They lived in Boise, later moving to Grangeville in 1977. Terry and Evie later divorced, and she remained a Grangeville resident until 2016 when she retired and returned to Boise to be closer to her son Bryan and his wife Eva, and their children Hailey, Logan and Ryan.

Evie was fiercely independent, owning multiple businesses including Alicebelle’s Beauty Shop and an antique store. She had many interests and was an avid gardener, antique collector, an artist, an avid reader of romance and mystery novels, collector of frogs, master of the deviled eggs and French toast, a terrible dancer and a worse singer. She was quick to laugh, and had a funny little cackle that couldn’t help but make you cackle right along with her!

Evie always had her lipstick on and every hair in place, but she was a tomboy at heart and loved camping and being outdoors. She was a Daddy’s girl, and he taught her to fish and shoot a gun. She loved having her hands in the dirt and spending time on the Salmon River beaches.

She was a hard worker and appreciated her clientele at Alicebelle’s Beauty Shop, taking care of them long after she should have retired to take care of herself!

Evie “Granny” had a sweet spot for her family, especially her grandchildren. She was so proud of them and enjoyed living close to them. She had many cherished friends throughout the years who became like family to her.

While Evie’s health failed her in recent years, she had no regrets about how she lived her life and frequently would say with a smile “It sure was a hell of a lot of fun getting here!”

Arrangements are under the direction of Bowman Funeral Parlor.

Public service for Evelynn will be announced at a later date.