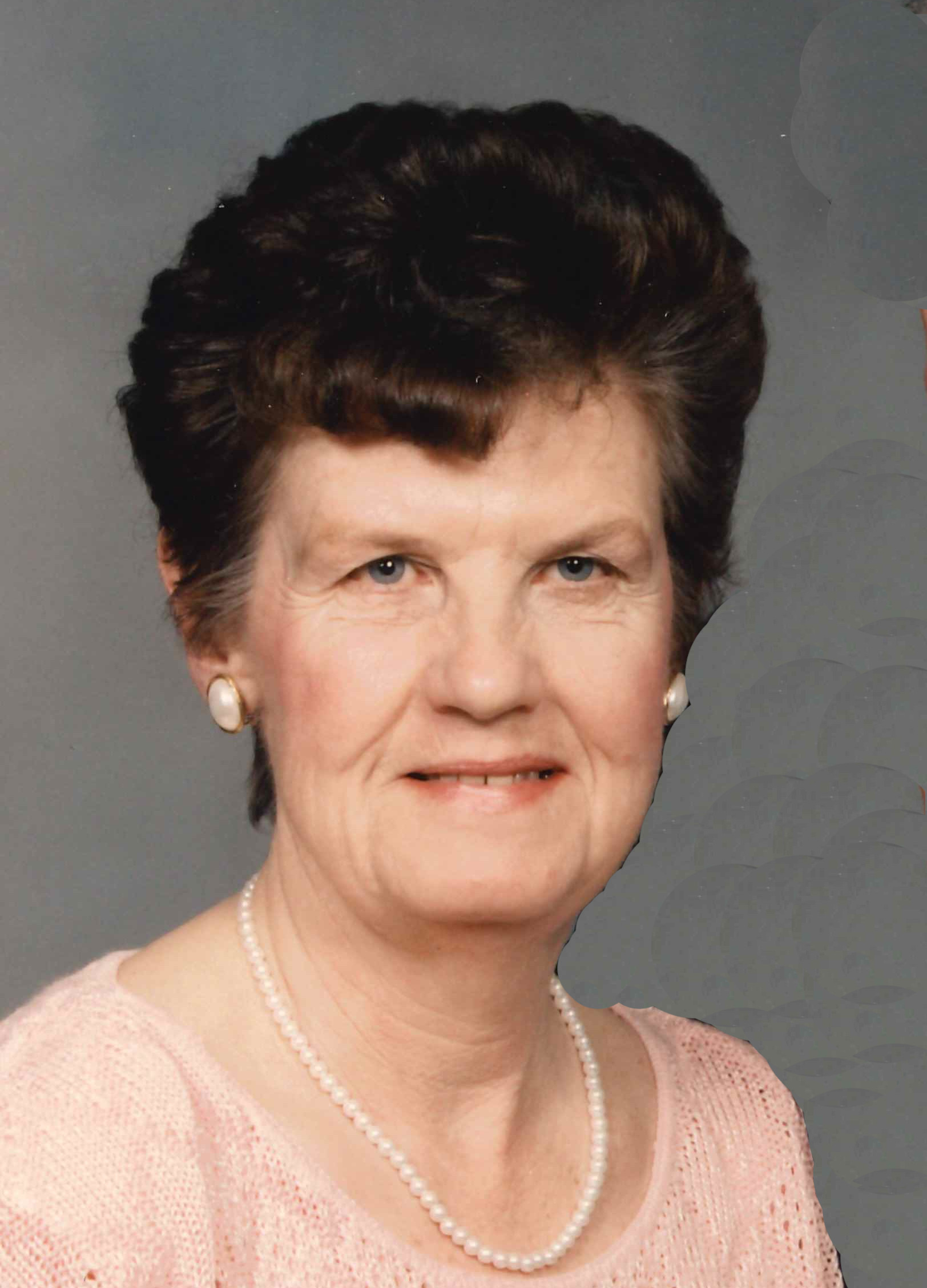 Ethel was born on February 8, 1933 on the family farm outside of Brocket, North Dakota. The doctor almost lost his way to the farm due to a raging blizzard. Ethel was the last of ten children born to Maren Jensen Tweeten and Daniel Tweeten and she had vivid memories of living as a young child during the Great Depression. The family always had enough food on the farm but lived a frugal life with worn out clothes and shoes. That’s probably why she always loved shopping for new outfits in local Twin Falls Department stores.  Whatever the event, she was found at Bon Marche, Macy’s or JC Pennys looking for just the right dress or pantsuit.

Ethel married Howard C. Nielsen in 1956 and was blessed with four children. She was unable to work outside the home until her later years when she worked at Lamb Weston. The work was hard, but she loved every minute of her time there. She made many friends and especially enjoyed the paycheck. Finally, Howard had to ask her for spending money instead of the other way around. She loved that!

Upon selling their Twin Falls home of 52 years on Dora Drive South, Howard and Ethel lived in the mountains above Boise with their daughter, Pam, and son-in-law, Kirk Starry. Howard passed away in November of 2018 and Ethel continued living with Kirk and Pam until her passing.

Ethel is survived by her four children, Pam (Kirk) of Boise, Idaho, Craig (Sheila) of Fayetteville, Georgia, Shelly of Bonney Lake, Washington and Mike of Twin Falls. She was proud of her children’s accomplishments. Ethel was equally proud of her seven grandchildren, Cori (Darren) of Enumclaw, Washington, Melissa (Shawn) of Boise, Idaho, Lyndsi of New York City, Colin (Kelly) of Boise, Idaho, Chadwick (Carrinicole) of Santa Monica, California, Ariel (Brian) of Saint Louis, Missouri, and Chase (Jonci) of Salt Lake City, Utah. She is also survived by her cousin, lb Hansen of Denmark, nieces and nephews across the country and eight adorable great grandchildren.

Ethel was preceded in death by her parents, Daniel and Maren, and her nine siblings.

The family is indebted to St. Luke’s Hospice for their excellent care of our mom, grandma and great grandma during her final days. We are forever grateful to Deanna, Renae, Anna, Jen and Craig. Donations in Ethel’s name can be made directly to St. Luke’s Hospice at 190 East Bannock Street, Boise, Idaho 83712

Cremation is under of direction of Bowman Funeral Home. A family celebration of life will be held at a later date to honor the life of our mom.

Cremation is under of direction of Bowman Funeral Home. A family celebration of life will be held at a later date to honor the life of our mom.