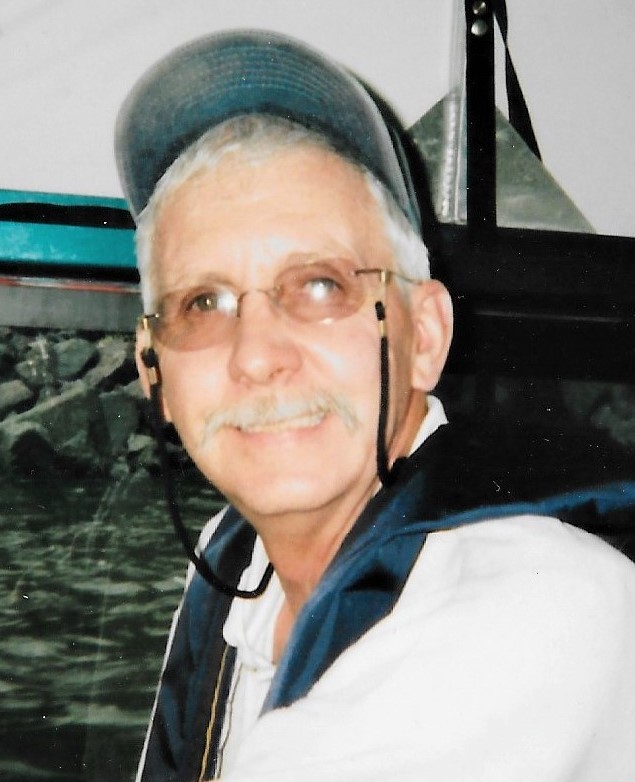 Errol Hugh Morgan was born November 10, 1943, to Harold Hugh & Bessie E Morgan in Lorenzo, Idaho and as the story goes, in the family log cabin that still stands along the road today. The 40 acre family farm ran along the Snake River and it is there he learned to fish.  When his much older sister Joan married it left young Errol alone and we are sure this was where he first developed his great imagination, fondness for the outdoors and ability to just ‘fix it’ yourself.

After graduating from Rigby High School, in 1961 Errol went to work for Rhodes & McKay Construction building the access road to the top of Sawtelle Mountain. His love of construction took him through Idaho, Oregon & Montana. For over 12 years seeing the opportunity to learn heavy equipment, Errol would arrive early and stay late to polish his skills on dozers, scrappers excavators and as many pieces of iron he could. Earning him the opportunity to run his own crews for the now Glenn Rhodes Construction.

His taste for adventure was clear, although working the back woods falling big timber safely or racing Polaris snowmobiles downhill at Mach 1 is fun, in 1973 he married Connie. Late in the first date came the realization that 4 kids would be included, and it was not long after, he made up his mind that he was up for the ready-made family.

After settling in Boise they founded Morgan Construction and for the next 12 years Errol shared his knowledge and love for construction with the family with most of the kids working alongside him. Errol had the opportunity to interview at Ada County Highway District for the Road Maintenance Supervisor. Although nervous, he pursued another career and found a new home with the county. In 2009, after 18 years he retired as the Maintenance & Operations Manager.

After retirement, Errol & Connie hit the road traveling the states in a RV only stopping to participate with a craft shows, spend time with distant friends & family and of course to return to the river with friends and the beloved jetboat. They only recently settled back down in Boise.

Errol was proud of the relationships he made and was a devoted friend. He cherished his time with his wife, children & grandkids.