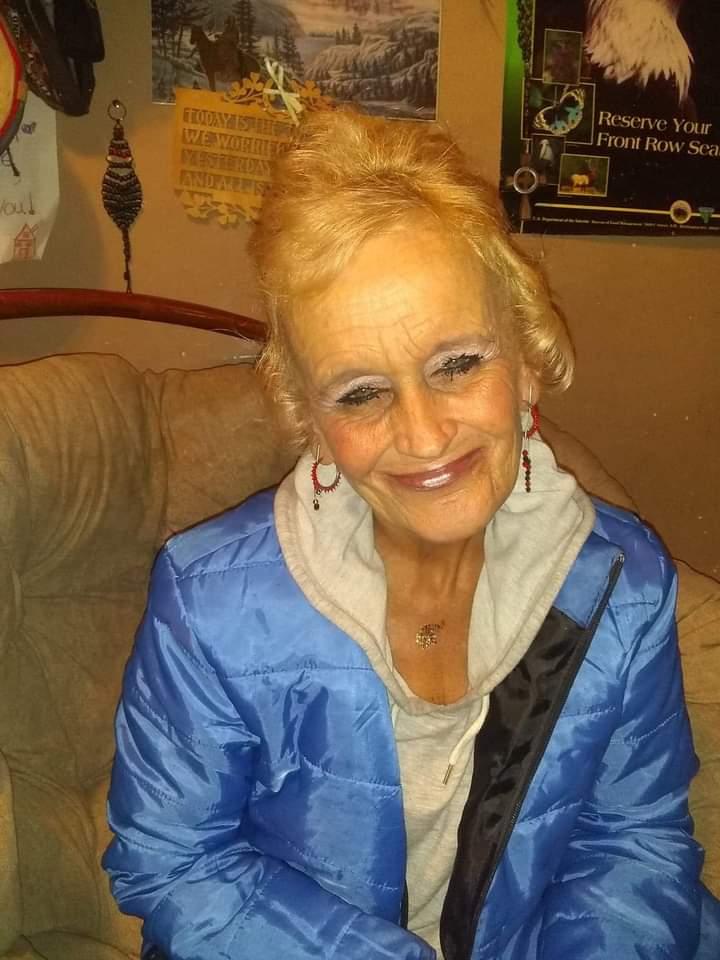 Elsa Paulette Parsons was born on March 11th, 1966, and she was called home on November 17th, 2020. She is preceded in death by her father, James Alvin Woods, mother Dorothy Virginia Woods, son Seth, and her brother Charles Edward Davis. She is survived by her husband Shane Parsons, 3 children James Mathison, Nicholas Mathison (Brianna), and Nicole Sheirbon (Hunter). 5 granddaughters Arianna, Nevaeh, Paislee, Zoey, and Brinlee, as well as her brother Jim Woods and sister Elizabeth Braswell.

Elsa, who has always preferred to be called by Paula and would be upset with me if I didn’t start referring to her as such, was a lover of music, movies, animals, and the outdoors. She would always have Def Leppard on repeat, and she’s seen Footloose and Dirty Dancing hundreds of times. She was always the first person to laugh whenever someone injured themselves, she always made sure you were ok, but she was most likely laughing hysterically as she helped you up. One of her favorite past times was going to Grimes Creek, spending time with her children, and being a grandma. Paula also loved the races at Meridian Speedway and was constantly cleaning something. I’m pretty sure there were times she would make a mess just so she could clean it after.

She was never wealthy materially, but rich in love for her family. She always made the best out of what little she had. Paula taught us to love with everything we are, and always forgive. She was a selfless person, always putting other’s needs above her own. She will live on in our hearts and memories. Her light will continue to shine upon all those who had the privilege of knowing her.