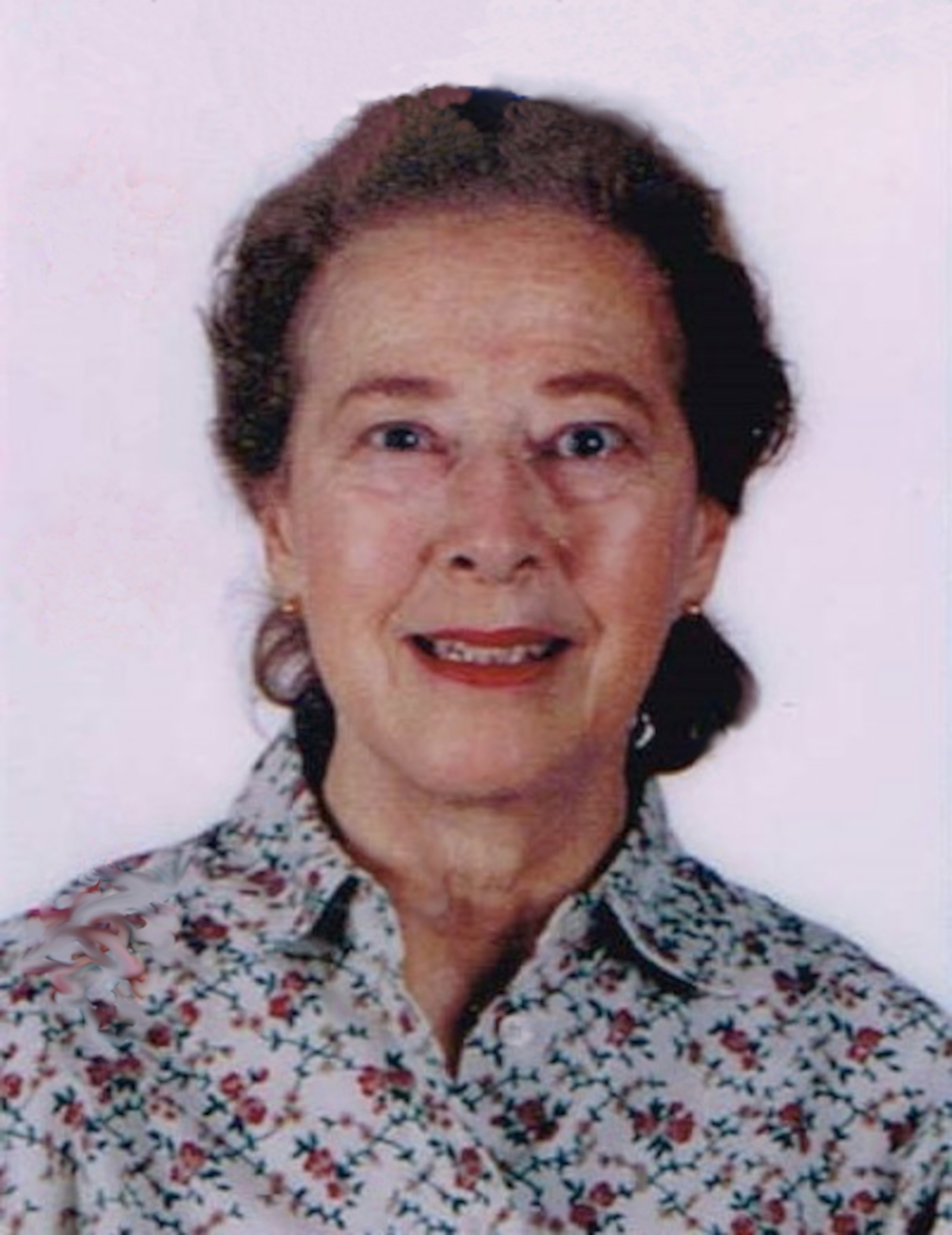 Eloise Rathbun Walsh Lewis  (age 93) of Boise, Idaho, passed away on August 8, 2021.  Eloise was born and raised in Hartford, CT on March 28, 1928 to Stella Staunton Rathbun and Frank Rathbun of West Hartford.  After graduating in 1947 from Lasell Junior College in Auburn, Ma., she met George Thomas Walsh in Boston and married him in Washington D.C. in 1951. From there she accompanied him to many foreign posts including Calcutta, Colombo, Rawalpindi, and Cairo, with interim stays in Tehran in 1965 and Athens in 1967.

Where entertainment was lacking, Eloise and George fed their love of music, literature, and drama with hosting Scottish country dance parties, and a play reading club which began in the living room but sometimes expanded into full-blown dramatic productions on the veranda.

Eloise took pride in sharing her expanding world view and made an effort to learn the languages in each of the countries she lived in, taking classes in both Greek and Arabic.  In Cairo in the late 1960s she took up horseback riding and organized monthly desert camping excursions from Giza to the step pyramids at Saqqara for the students and families at the American school in Maadi, Cairo American College, always choosing a weekend closest to the full moon when the desert light was brightest.

Her energy and enthusiasm was reflected in a lifetime of volunteer activities, ranging from fundraising for a children’s hospital in Rawalpindi, Pakistan to work for the Boise Public Library. During all her life she deepened and expanded her spiritual faith with study of local religious practice, and made a deep study of Islam for several years.  In Boise she became a very active member of St Michaels Episcopal Cathedral.

After her marriage to George Thomas Walsh ended in divorce in 1972, she used her extensive foreign travel and embassy experience to manage a local visa service in Washington DC.  In 1976 she moved west, living briefly in Utah before moving to Boise in 1977, where she worked for Boise State University at the Student Union cafeteria. Her husband, Robert Wayne “Doc” Lewis died December 5th 1994.

We invite those who knew Eloise to join her family at Kathryn Albertson Park, the Eyrie, near the entrance, at 12 noon on September 2nd.

We invite those who knew Eloise to join her family at Kathryn Albertson Park, the Eyrie, near the entrance, at 12 noon on September 2nd.