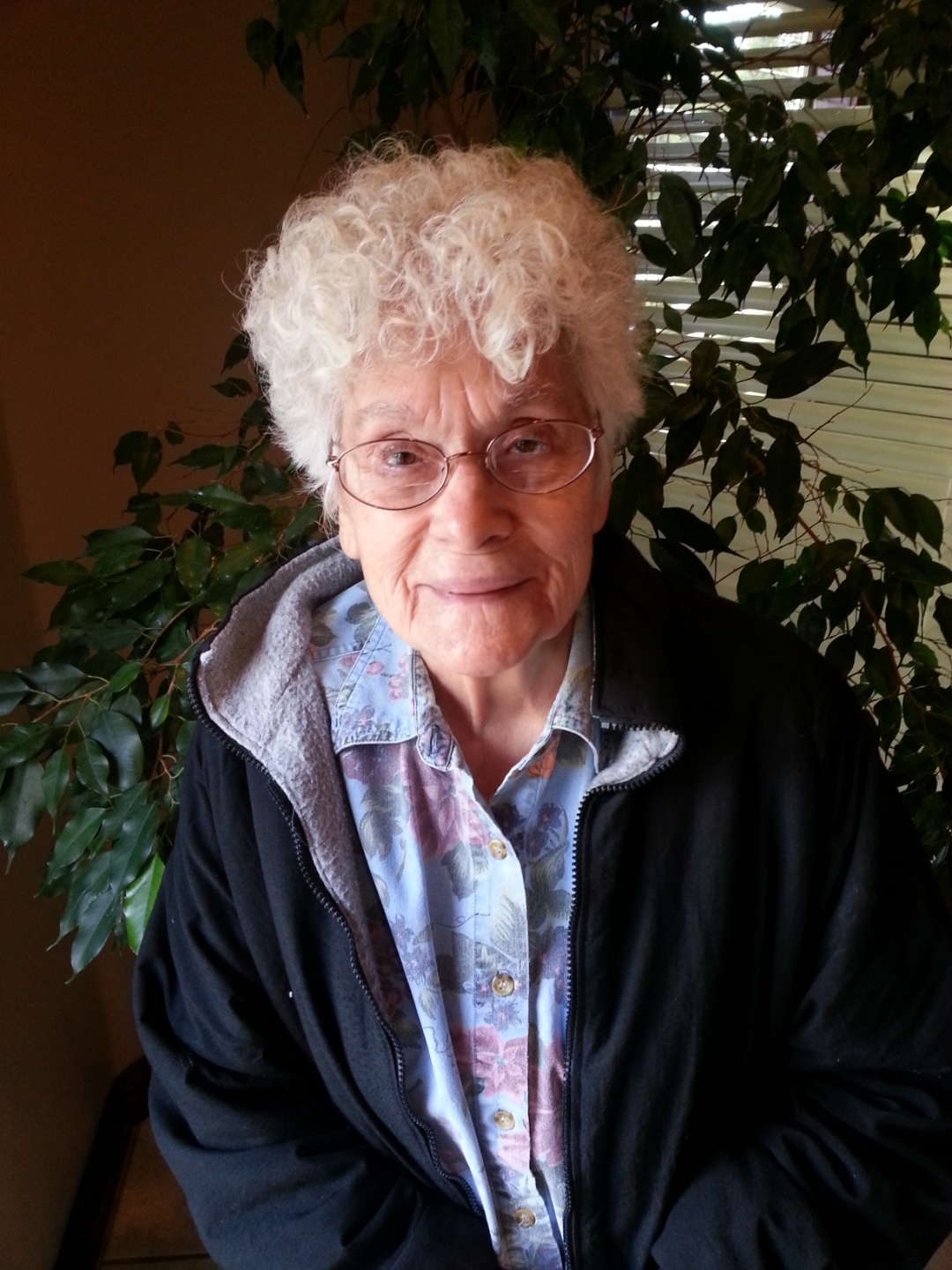 Elizabeth “Betty” Jane Flora was born at home in Berger, Idaho, on October 22, 1926. Her parents were Floyd and Inez (Prentiss) Flora. She was the last living child born to family of eight, four brothers and three sisters. Another baby was born after her birth, a sister, but the baby did not survive birth. Mom was the last surviving member of her family. Mom passed away on January 1, 2021. She had Covid 19 which contributed to her demise. She grew up in an area called the Salmon Tract out of Twin Falls, Idaho. Her parents had a farm, and she grew up cooking, herding cows, and enjoying life with her family. She wanted to be a nurse in WWII but her mother wouldn’t sign paperwork because she already had three sons fighting in the war.

Mom met George Kinzel in December 1945 when he stopped in Idaho with a service buddy. Mom was 19 years old when Dad met her, and it was love at first sight because they married February 16, 1946. By January 1947 they were celebrating the birth of their first Daughter, Ramona and in December that same year they were blessed with a son Doug. In January 1955, their last daughter, Debby was born, and the family moved to Twin Falls, Idaho.

Mom Started working when Debby started 1st grade and continued working till her late 70’s. She worked in a laundry and dry cleaners for most of those years. She enjoyed working and staying busy. She lost her husband in January 2003 and moved to Boise, Idaho in January 2004 to be closer to family. In May 2018, after a bad fall, she moved to Ashley Manor, Harmony House in Boise.

She is survived by her children, Ramona Ireland (Wayne), Quincy Washington and Debby Durrant (Tom) of Boise, Idaho. She has six grand children and fourteen great grandchildren, and one great, great grandchild. She was preceded in death by her husband George, her son Doug, her parents and her brothers and sisters.

No services are planned per her request. Mom, you will be missed but we know you are happy to see Dad and Doug. Her family appreciates the love and care she received from Harmony House.