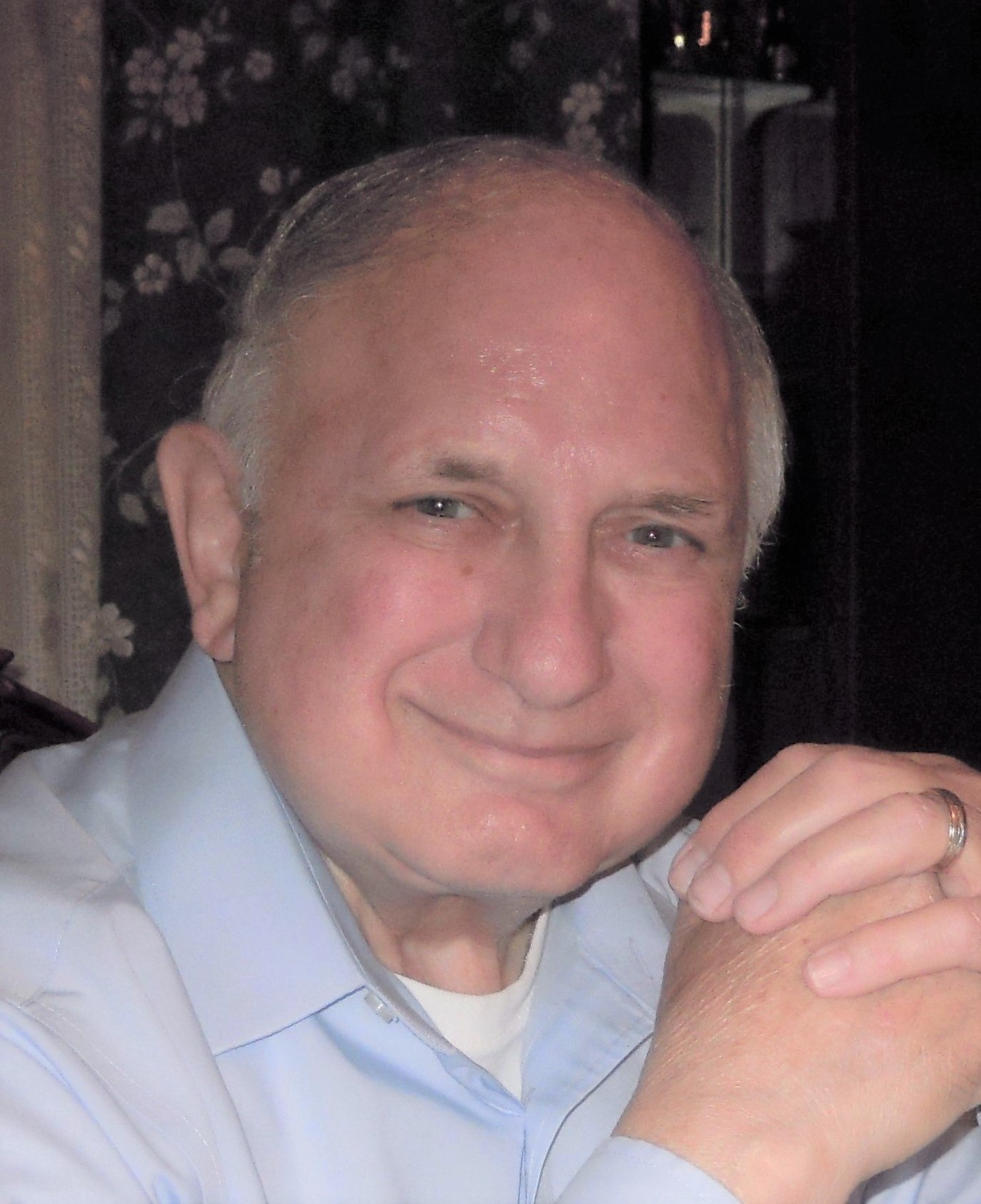 Elia Carlo (Charles) Rapagna was born in Montreal, Canada, on February 22, 1933. He was the youngest of three brothers, whose dear parents, Pasquale Rapagna and Assunta Rapagna (Restano), raised with a deep Catholic faith and a focus on education.

Charles, or Chuck as he is known to many, attended Loyola College as a pre-medical student.  While working at Henry Morgan & Company department store, in Montreal, Charles happened upon the love of his life, Elena Rapagna.  Upon first meeting her, he told Elena that he would be marrying her.  After courtship, they indeed were married on June 11, 1955.  With their first two children, and with Elena’s parents and three sisters’ families, they moved from Montreal to Los Angeles, California.  For nearly 50 years thereafter, Charles made the family home in Burbank, California, working hard, raising children and participating in and leading church activities.

For his whole career, Charles worked as an accountant and accounting manager for Richfield Oil Corporation and its successor company, Atlantic Richfield Company (ARCO).  To make ends meet and to best provide for his family, he also worked part-time as a security guard and tax consultant.  After entering retirement from ARCO, he enjoyed working at the family’s favorite delicatessen, Monte Carlo Italian Deli, where he made many new friends and spoke in one of his three fluent languages, Italian.  He loved when family visited him there and to introducing his wife and children to his customers.

On their 50th wedding anniversary, Charles and Elena went on the trip of their lifetime, a cruise through the Alaskan Inside Passage.  Great memories from this trip were talked about through the end and, to this day, Elena cherishes this adventure with Charles.  In more recent years, his newest interest was his love of his computer and surfing the internet. He enjoyed researching scientific and archeological finds, reading medical journals, and browsing for current news.  Considering his late start with a computer, he was impressively proficient with technology and would send lovely home-made electronic greeting cards to those he loved.  He enjoyed intelligent discussions and frequent invigorating telephone visits with his brothers, sister-in-law, and other close family members.  Charles was a beloved brother, husband, father, grandfather and uncle to many who have previously passed and those still with us.  Many family members have memories of how he was there to help in time of need.  He was a faithful man, who attended mass every Sunday, and was happy to sacrifice his time and treasure to help family and others.  He also loved a good laugh and had a great sense of humor, even through hard times later in life.

Soon after the onset of his illness with cancer, Charles and Elena moved their home to Newbury Park, California, and a few years later to a retirement and assisted living community in Meridian, Idaho.  Charles was very happy with these retirement moves, enjoying the communities and having great trust and comfort with the care and attention he received from health and home caregiving staff.  Charles met his illness head-on in a stoic, brave and graceful manner.  His demeanor during this time of his life should be revered, respected and remembered.

He is survived and missed by his wife Elena, children and their spouses Anna, Carlo & Lori, Phillip & Jean, Diana, Linda & James, Gino & Shannon, grandchildren India, Jack, Garett and Eli, great-granddaughter Scarlett, brothers Dante and Socrates, in-laws Rita & Dean and Joe & Lina, and many nieces and nephews throughout the United States and Canada.

Dad (which he would say was ‘his favorite word in the English language’) passed away on his favorite Holiday, Thanksgiving Day.  His ashes will eventually be laid to rest at the family plot in Montreal, Canada.