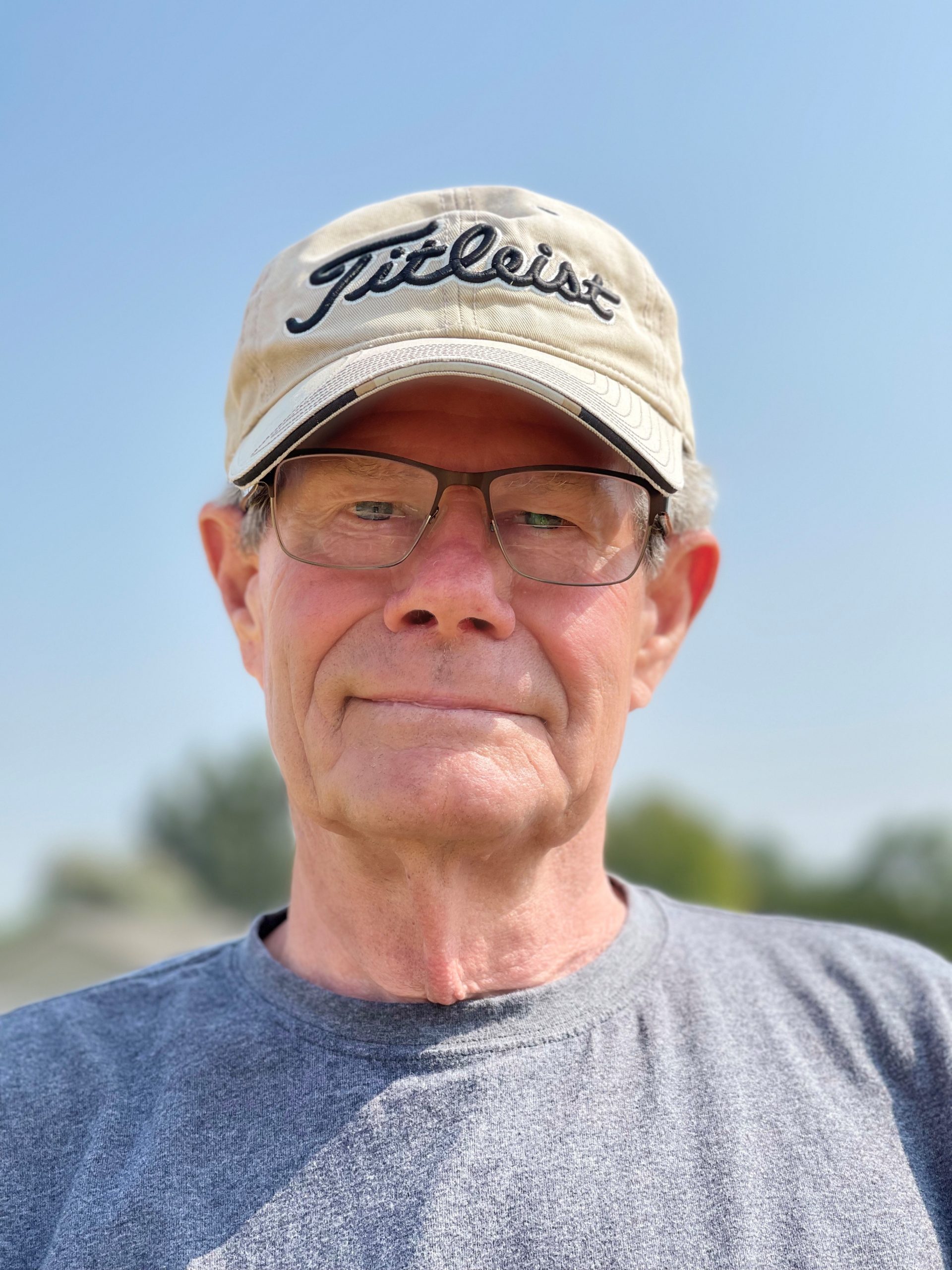 Ed was born in Albuquerque, New Mexico on June 18, 1944 and attended the University of New Mexico for his first two years of college.  He then transferred to Utah State University and graduated with a Masters Degree there.

After graduation he spent 2 years in the U.S Army then went to work for the Bureau of Land Management in Salt Lake City.  He continued his career with BLM in Anchorage and Fairbanks, Alaska, Portland, Oregon and finally retired in Boise. After retirement he worked part time at Shadow Valley Golf Course for many years.

Ed and his wife Joyce have enjoyed skiing, golf, and scuba diving and traveled to many islands in the Caribbean and Pacific to dive. They also loved visiting National Parks and tried to visit a new one every year. Ed was a big fan of the Seattle Seahawks, and he and Joyce have had season tickets to the Boise State Broncos football games for many years. Ed was a fun loving man with a great sense of humor and was happiest when doing things. He dearly loved his six grandchildren and was glad to be a part of their lives as often as possible.

We wish to thank all the caregivers at Touchmark memory care and Keystone Hospice for their wonderful care and love for him while he was a resident there.

There will be a gathering to celebrate Ed’s life at a later date.  If you wish, memorials may be made to the Alzheimer’s Organization at Alzheimer’s.org.