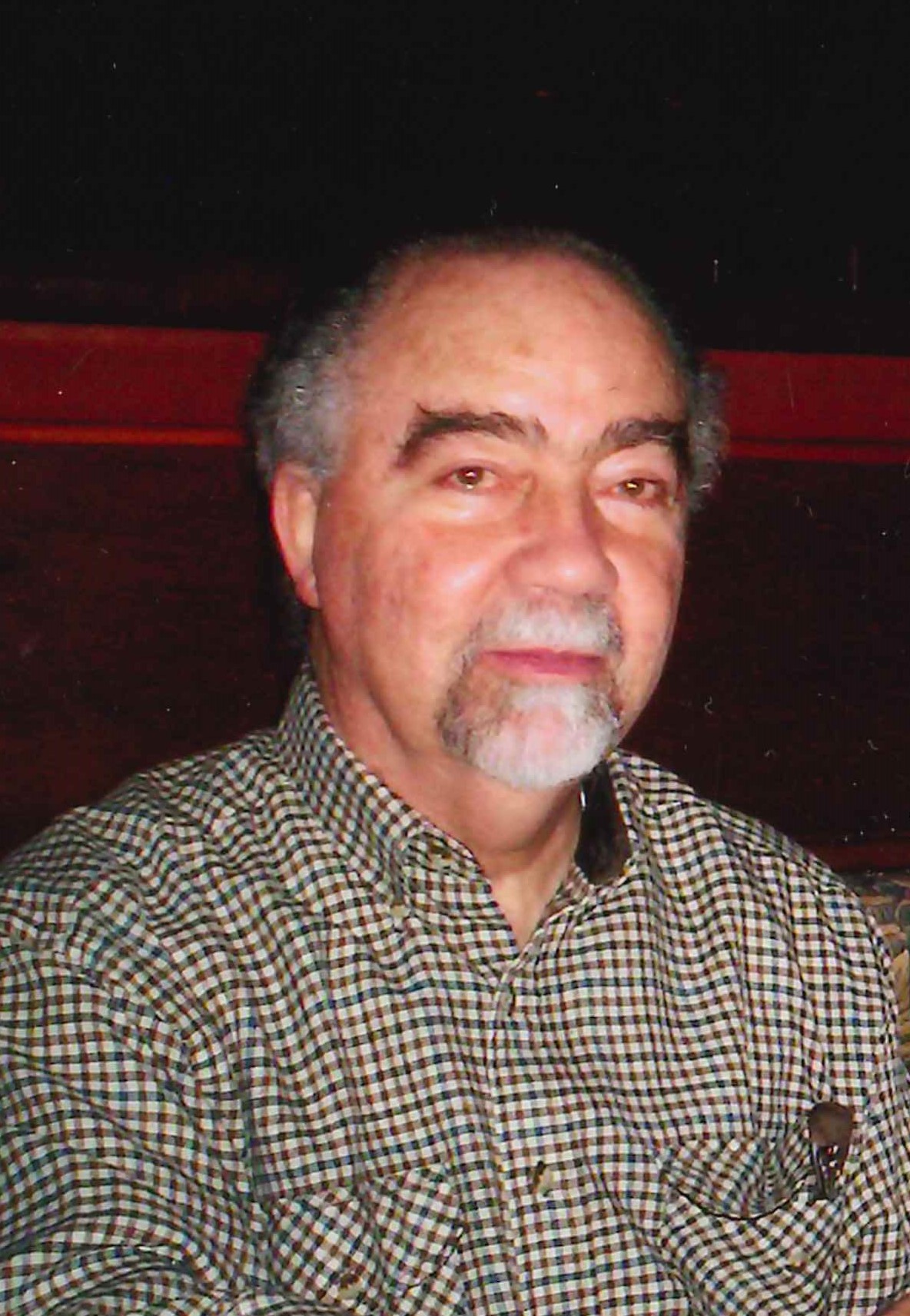 Edward Larren “Larry” Fike, age 81, of Boise, passed away on November 16, 2022. Larry was born on May 16, 1941, in Moscow, Idaho, to Arthur Ray Fike and Dorothy (LaBelle) Fike.  He grew up in Twin Falls and graduated from Twin Falls high school in 1958. He attended the University of Idaho prior to being drafted into the US Army in 1963.  He was honorably discharged in 1965.  He returned to Twin Falls after the Army and attended Business College before moving to Boise in 1967.

He married Irene Zorn March 21, 1970, whom he met while stationed in Germany. They were blessed with two sons, Tristan and Trevor. Larry worked as a teacher at Boise Business College prior to being hired as an operator by Blue Cross of Idaho in 1968.  He retired from Blue Cross in 2008 as a senior systems programmer.

He was a devoted husband and father.  He loved fishing, fly-tying, bird hunting and playing sports.  Larry is preceded in death by his parents.  He is survived by his wife of 52 years, Irene; sister Cheryl LaRae Hart, sons Tristan Fike and Trevor (Ashley) Fike.

A committal service with military honors will be held 1 pm, Friday December 9, 2022, at the Idaho State Veterans Cemetery.

A committal service with military honors will be held 1 pm, Friday December 9, 2022, at the Idaho State Veterans Cemetery.