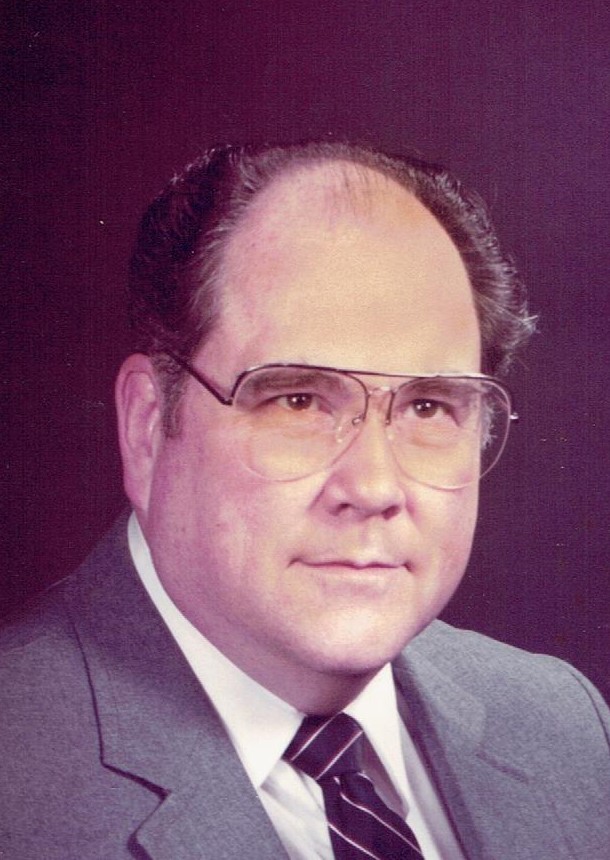 Rick Reichert was born June 3, 1936 in Glendale, California and went to be with the Lord March 26, 2022 in Meridian at the age of 85.  Beloved husband of 12 years to Frances Braendle Davis Reichert of Meridian; loving father of Marc Reichert of California, Elizabeth Gray and her husband Stephen of Boise and Rick Reichert and his wife Linda of Texas. Cherished grandfather of seven and great-grandfather of ten; also survived by many other loving family members and friends.

Rick was preceded in death by Harriett Reichert, his wife of 45 years; his son, Sanford Reichert; and his daughter-in-law, Sharon Reichert (Marc’s wife).

Early on, Rick served in the Air Force stationed in Germany. After that, he began a 33-year career in law enforcement in California. There is still an ongoing discussion (and jokes) of two different police patrol cars totaled during his tenure. After retirement, he and his previous wife Harriett moved to Meridian to be closer to family.

Rick was a faithful follower of Jesus Christ and active member of the Treasure Valley Bible Church. He enjoyed his time with many friends in his bible study groups.  He was a friend to all and will always be remembered for his hearty laugh and welcoming bear hugs.  The family is especially grateful to his wife Frances and her son John Davis for the constant and loving care provided to Rick during his last days.

Family and friends are invited to attend a Memorial service at 2 p.m. Tuesday, April 12, 2022 at Bowman Funeral Parlor, 10254 W. Carlton Bay Drive, Garden City. Private interment will follow at Cloverdale Memorial Park, Boise.  Memorial contributions may be made to the American Cancer Society.

In lieu of flowers, the family asks that you make a donation to the American Cancer Society in Rick's name.