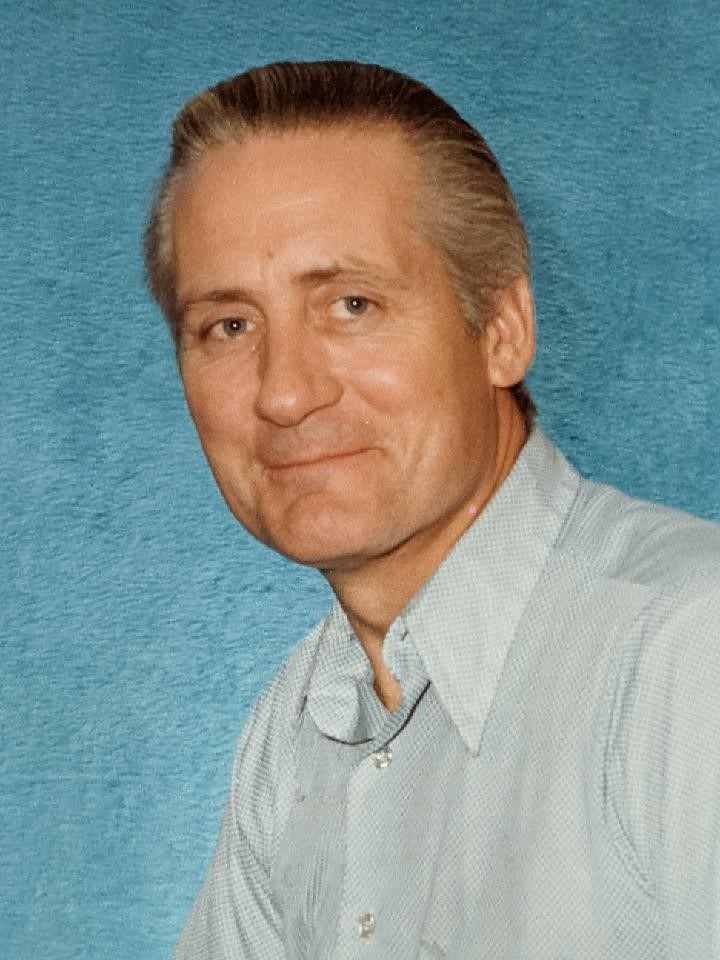 Duane Arthur Fusselman, 90, died from complications of Covid-19 on June 10, 2021, in Boise, Idaho surrounded by his loving family.

Duane was born March 4th, 1931, near Kit Carson, Colorado. He spent his early years in Albion, Nebraska. When he was eight years old his father passed away and his mother took her three children and moved to Twin Falls, Idaho, eventually remarrying and adding three more children to the family. After High School Duane moved back to Nebraska and lived in Omaha, where he met and married the love of his life, Sally Ann Teter. Together they had eight children.

Duane was drafted into the Army in 1951 and was deployed to Korea where he served until 1953 advancing in rank to Sergeant First Class.

Duane worked for several newspapers, both before and during his marriage, including: The Times News, in Twin Falls, Idaho; Omaha World Herald in Omaha, Nebraska; and The Idaho Daily Statesman in Boise, Idaho. Other jobs were life insurance salesman, and owner/operator of a couple of laundromats. In 1977 he bought the Caldwell City Cab Company and moved to Caldwell, Idaho. He expanded the business with a contract with the Union Pacific Railroad to carry railroad crews to the train, picked up and delivered film to movie theaters and urgent blood deliveries to the hospitals for the Red Cross, and ran a small self-serve gas station right next to their home in Caldwell, Idaho. In 1997 the business was sold, and he and Sally retired to Garden Valley, Idaho. They didn’t stay retired for long. While living in Garden Valley they ran the Senior Citizen Center with Sally working as cook and Duane as coordinator. He also drove a school bus during the school year and bussed fire fighters during the fire season. In 2006-2007 Duane and Sally served a full-time mission for The Church of Jesus Christ of Latter-Day Saints in Alabama, photocopying many of that State’s County Courthouse birth, death, and marriage records. Upon completion of their mission, they came back to Boise and Duane again found employment, this time with Scentsy. He worked for them in the packaging department for several years before retiring again.

Interment will be at the Veterans Memorial Cemetery at Dry Creek in July.

Interment will be at the Veterans Memorial Cemetery at Dry Creek in July.