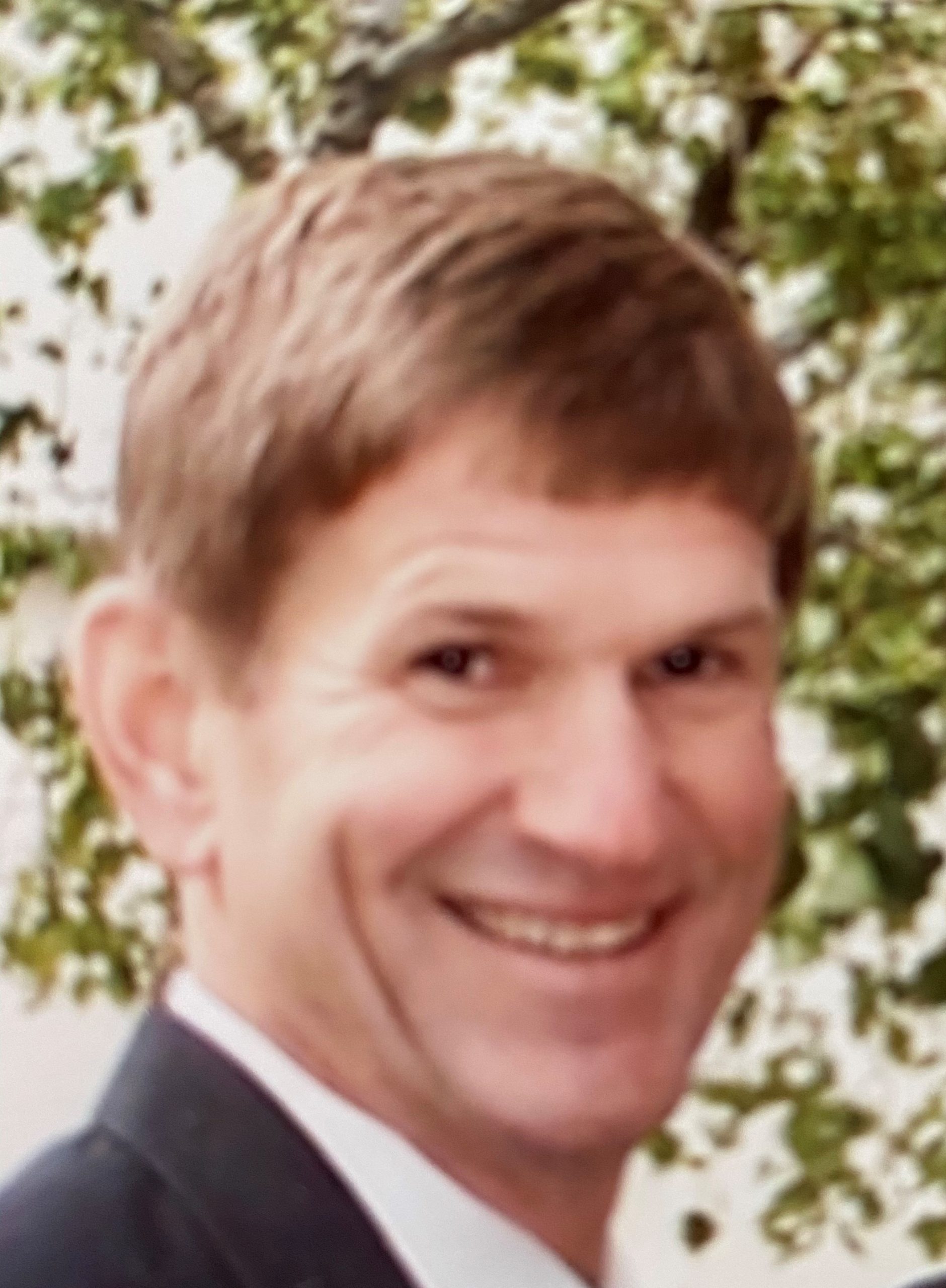 Richard Alan Clouse, 69, died at home March 26, 2020, in Meridian, Idaho, after a nine-year journey with Alzheimer’s. Due to the current Coronavirus pandemic, a memorial service will be held at a later date.

Rich was born November 24, 1950, to Robert and Kathryn (Hixson) Clouse in South Bend, Indiana, and was raised on the family farm in Plymouth, Indiana. Rich loved to share stories of growing up on the farm located across the street from Dixon Lake and the city beach. An avid swimmer, he was a lifeguard there during his teen years.

The summer between high school and college Rich was caregiver for a paraplegic gentleman. Rich accompanied this man to a Billy Graham Crusade, and it was at there that Rich trusted Jesus Christ as his Savior.

Following graduation from Plymouth High School in 1969, Rich attended Indiana University’s school of Optometry. There he met the love of his life, Betsy Eberhardt. Rich graduated Optometry school in May 1975, and he and Betsy were married in July.

Rich began practicing optometry in Layton, Utah; then moved his family to Pocatello, Idaho, in 1980. Rich had a successful optometric practice in Pocatello until he retired in 2011, when he was diagnosed with early-onset Alzheimer’s.

Rich never asked Why me? Instead, he accepted his diagnosis with grace and dignity. His sweet nature continued throughout his journey. With the help of family, friends, neighbors, faith, and God’s grace, he was able to continue living at home. Precious are memories of his eyes lighting up whenever he would see Betsy, and his sons, or when his three-year-old granddaughter would climb into his bed to hug him. He continued to smile until a week before his passing.

Rich was a devoted husband and father. He had a great sense of humor and loved to laugh. His family was one of his greatest joys and he loved planning family vacations and coaching his boys in sports. He enjoyed any activity that involved his sons, including mountain biking, running, snow skiing, water skiing, hiking, backpacking, camping, and fishing. Yellowstone was a favorite spot for them.

Rich loved the Lord and served as an elder during the years he worshiped at Inkom Community Bible Church.

His family would like to express thanks to Keystone Hospice for their tender and compassionate care throughout the last year of Rich’s life.