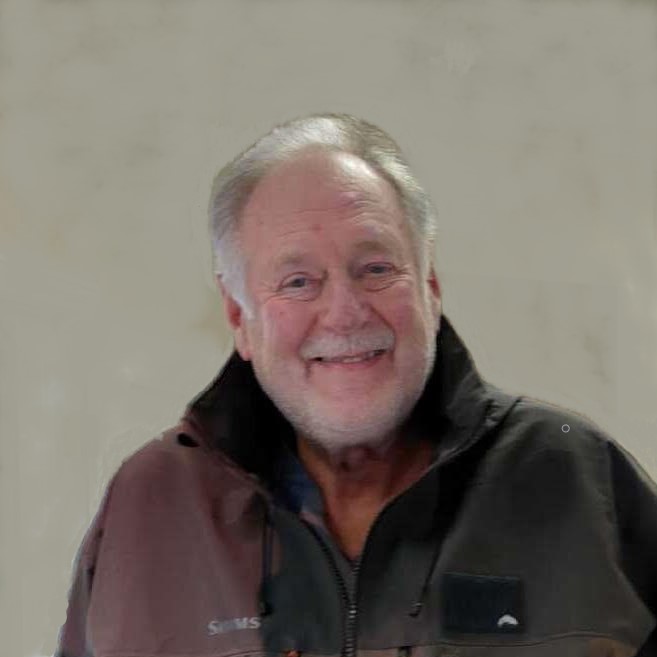 David graduated from Twin Falls High School in 1965, Northwest Nazarene College in 1970 and the University of Southern California Dental School in 1979. He made so many life-long friends and fishing/hunting partners while in college. Every football season there were many conversations about how the USC team was doing.

Dr. Wilkes practiced dentistry in Southern California before returning to Twin Falls. At the time of his passing, Dr. Wilkes was an instructor of Dental Hygiene students at the College of Southern Idaho. Doc was the onsite dentist at both the Jerome County and Twin Falls County jails. He also had a private practice with many beloved patients. Some affectionally called him “doctor painless,” or just “Doc.”

David had so many talents. There wasn’t anything he couldn’t fix or try to fix. He was an excellent woodworker and loved creating different wood items. There was always a new project in the works. Todd, his brother-in-law, was often recruited to share in a project.

David lived a rich and full life. To list all of his adventures would take quite a large book. He hunted in Africa, fished on the Amazon and took annual pheasant hunting trips to South Dakota. Several lucky people would be invited to the frequent pheasant dinners he would host at a local Chinese Restaurant. The restaurant could transform pheasant into anything – even lemon chicken.

He was a fantastic story teller. Many a tale would be told beside an Idaho stream, in a duck blind or around a kitchen table. One of his many passions was his 14 blue bird houses hidden away in the southern Idaho mountains. He would take his old black Dodge (license plates FSHNDDS) creeping around rock formations, fording streams and scraping through the underbrush to park beside a blue bird box. He would wait patiently to capture the perfect photograph of a blue bird family sitting on a fence line. Everyone tried convincing him to purchase a new truck. He always said a new one would just get scratched.

David loved God and lived a life of kindness and generosity. He often went the extra mile to help family, friends, patients and even strangers. He lived what he believed.

A private memorial will be held at a later date.

A private memorial will be held at a later date.